The UK government recently announced plans to accelerate the ban on the sale of new petrol and diesel cars and vans, bringing it forward by five years to 2030.

While a similar 2030 ban was omitted from the Irish government’s recent Climate Action Bill, a ban on the sale of such vehicles is still expected to be introduced here in Ireland sooner rather than later.

Following the UK’s announcement however, Steve Nash, CEO of the Institute of the Motor Industry (IMI), has said the UK now has 10 years to get around 55,000 technicians trained on electric vehicles.

He questioned whether the UK government will underpin the accelerated deadline for the ban of sales of new diesel and petrol vehicles with a boost in funding for the sector to reskill. 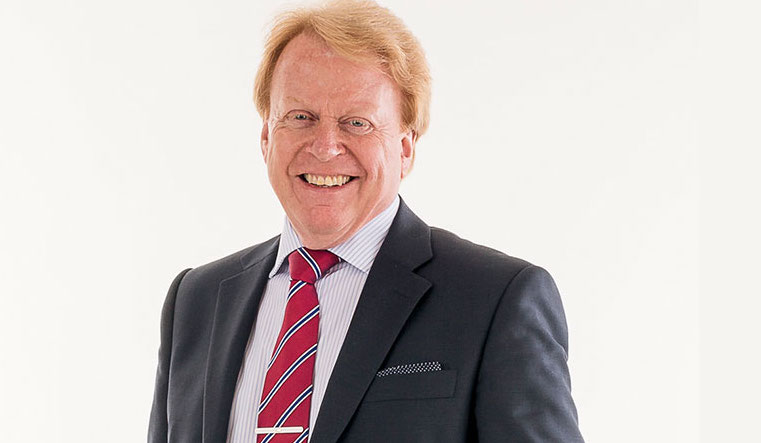 “How do you ramp up electric vehicle adoption if the myriad of users – from private motorists to fleets operating cars and vans, blue light vehicles and more – can’t be confident they will be able to access the expertise to service and repair these vehicles safely?” Mr Nash said.

“If the critical mass of skills doesn’t exist, the support infrastructure for zero emissions will be undermined too; insurers will keep premiums high if they can’t be confident they will be able to access a repair network that matches need.”

Mr Nash claims that currently, only around five per cent of UK automotive technicians are adequately trained to work on electric vehicles.

IMI predicts that there could be up to 10 million EVs on UK roads by 2030.

Mr Nash added: “To achieve its goal, government has to recognise that amongst all of those calling for assistance in funding – from manufacturers to those creating the charging network – the basic fundamental of accredited skills needs to come near the front of the queue. Users of electrified vehicles want to know that they can hand over their vehicle to someone who has the right skills. Those who aren’t properly trained or equipped to work on electrified vehicles would be risking serious injury or fatality.

“We are currently a long way off achieving a critical mass of technicians qualified, with COVID-19 setting us back significantly in reaching optimum numbers in time for 2035, let alone 2030. Government action is needed urgently to encourage automotive employers to re-ignite their EV training plans.”