The highly publicised battery start-up Britishvolt has entered administration after it failed to secure sufficient funding.

It had planned to build a £3.8 billion Gigafactory in Blyth, north of Newcastle. It was forecast that it would create 3,000 direct skilled jobs, with a further 5,000 jobs indirect in the extended supply chain.

Nearly all the current 230 staff have already been made redundant. 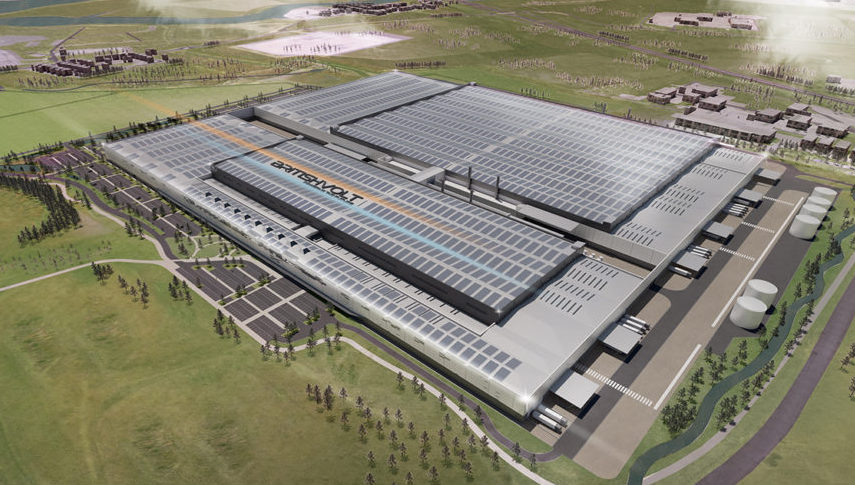 The British Government had promised £100m in support grants to the development. However, last year, Britishvolt asked the Government to advance £30m of that, but it refused on the grounds that the company had not hit agreed construction milestones to access the funds.

The UK will need to produce batteries with a capacity of 90 gigawatt hours (GWh) a year if it is to retain a car industry of a similar size, according to their Advanced Propulsion Centre.

The UK currently only produces less than 2GWh at a Chinese-owned plant next to the Nissan factory in Sunderland. The now failed Britishvolt project was targeted to produce 15 times what that plant does.

To put it in perspective, one expert claims that there are 34 plants at the planing stage or already under construction throughout the EU.

Planning permission for a Gigafactory with a production capacity of up to 60GWh (twice what Britishvolt had planned) has already been secured in the West Midlands. It is at the stage where investors for the development of this site are currently being sought. This is now seen as essential for the British auto industry.