An Uber vehicle driving in autonomous mode in Tempe, Arizona was involved in a fatal accident involving a pedestrian at the weekend.

The Tempe Police Department said the vehicle, which was being supervised by Rafael Vasquez, was traveling at 40 mph with no signs of slowing down, hitting 49-year-old Elaine Herzberg as she was walking her bike across the street. 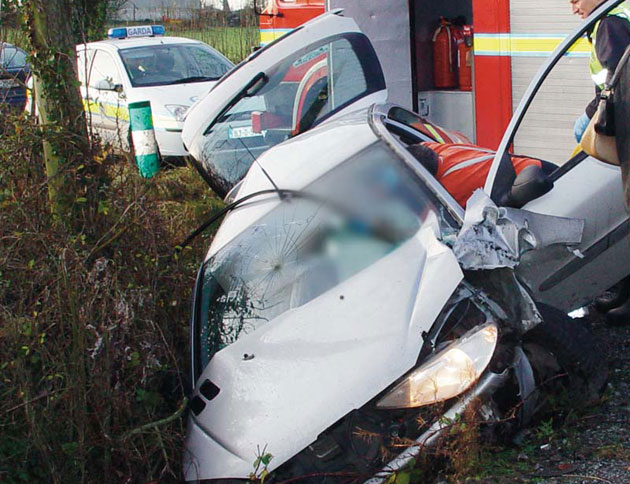 She was transported to the hospital and later died from the injuries. Sgt. Ronald Elcock, a spokesman for the Tempe police, said neither the driver nor the victim appeared impaired in the preliminary investigation.

Uber has suspended pilots in all cities following the deadly crash, and CEO Dara Khosrowshahi said in a tweet that the company was cooperating with police in its investigation.