Two PSNI officers have been disciplined for driving at high speeds without justification after an investigation by the Police Ombudsman’s Office.

A member of the public contacted the Office to report that two police cars had overtaken him at speed as he approached the end of the Moneymore to Cookstown dual carriageway at Cookstown in October 2016 at around 8pm.

He said one car passed him just before the area where the dual carriageway narrows to a single lane. It was quickly followed by a second vehicle which he alleged cut in on him, almost causing a collision.

He estimated that the second vehicle had been travelling at well over 70 mph in a 60mph zone just before the single carriageway 40mph limit. 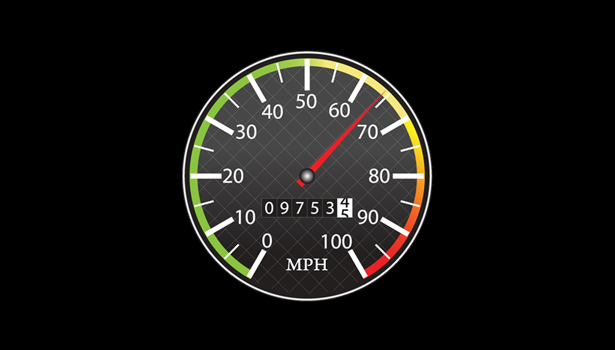 The driver said neither vehicle had police markings, nor were their flashing lights or sirens activated, but he had subsequently seen both turning into Cookstown police station.

Enquiries confirmed that the two police cars had been travelling one behind the other at the time and location mentioned by the complainant.  Both vehicles were associated with a specialist police unit.

Data obtained from a police system used to monitor the location of police vehicles indicated that the lead police vehicle had been travelling at speeds of between 77mph and 82mph. Due to a technical issue, no data was available for the other police car.

The Ombudsman investigator considered that the indicated speed was consistent with the account provided by the member of the public.

She concluded on the balance of probabilities that both drivers – who had been returning to Cookstown police station at the time of the incident – had been travelling at excessive speed without any justifiable policing reason.

She recommended that both drivers should be disciplined, and the PSNI has since implemented the recommendation.