Liqui Moly has launched its newly developed coolant for fuel cells as well as a special transmission fluid solely for electric vehicles.

“The heat development in batteries and fuel cells is enormous. The demands on the coolant are correspondingly high. Our FCF 20 is not only designed for thermal release, but also offers Liqui Moly’s typical long-term protection for all components,” said David Kaiser, head of research and development at Liqui Moly. 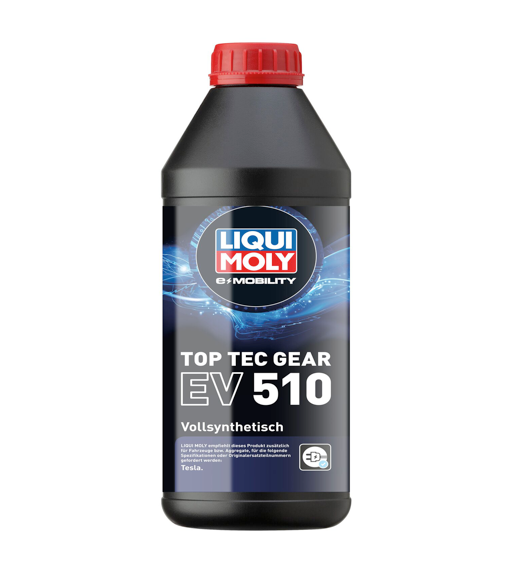 Optimum thermal release is absolutely essential with fuel cells, as the heat generated can be higher than with classic, comparatively powerful combustion engines. This guarantees the maximum service life of the components. The Fuel Cell Coolant FCF 20 is also suitable for the Toyota Mirai, which is considered a pioneer in fuel cell technology.

Kaiser added that further development is aimed at purely battery-powered vehicles, which are much more common on roads.

Kaiser said: “It is a misconception that electric vehicles do not need oil. In fact, they need very high-quality lubricant for the transmission.

“We put our entire experience from research into the development of special e-products. These include, for example, low-conductivity coolants for e-vehicle batteries. These will also go on sale in the foreseeable future.”

Liqui Moly says that in general, most of its products are suitable for all drive types, whether combustion engine, electric, hybrid or fuel cell.

Liqui Moly will be exhibiting at this year’s Auto Trade EXPO, which takes place from Saturday and Sunday, October 15-16 at the RDS Simmonscourt in Dublin.