Jaguar Land Rover CEO Ralf Speth has announced that the firm will halt production at its UK factories for a week in November, joining BMW and Toyota in plans to help mitigate any immediate disruption from a no-deal Brexit. 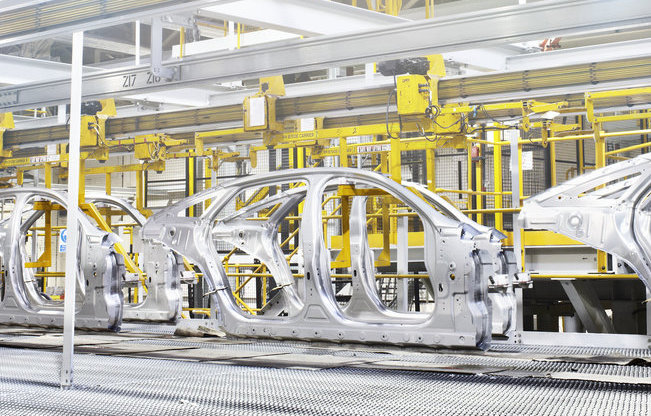 Toyota said in August it will not build cars at its British factory on November 1, while BMW will also halt production at its Oxford Mini plant on October 31 and November 1.

The motor industry in the UK has been vocal about its concerns that a disorderly departure from the EU could disrupt the flow of parts and vehicles, ruining production processes and damaging the viability of factories.