Founded in 1976, Triangle Tyre has rapidly become one of the leading tire manufacturers in China and worldwide. The combination of the growth of the Chinese market together with the globalization of automobile manufacturing has led the Company, within a few years, to a strong global position. 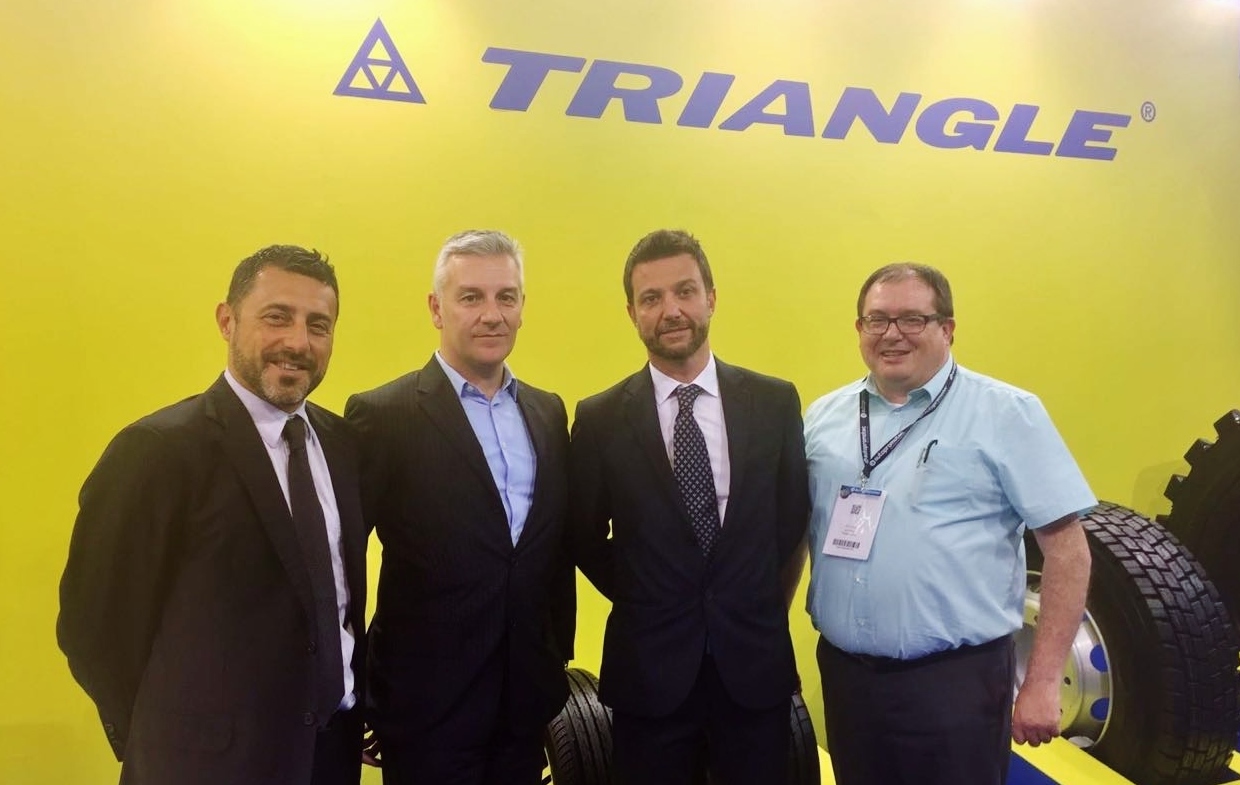 The Company has made some significant investment in continuing to develop its capability and capacity to serve the globe: with state of the art manufacturing facilities for the production of Passenger Car, SUV, 4×4, Heavy Truck and Bus, and OTR tires, Triangle is poised to lever these investments into broadening its market presence.

A new milestone in the company transformation was reached in September 2016 with its initial public offering (IPO) on the Shanghai Stock Exchange. Thanks to the successful placement of its shares, Triangle Tyre has raised the capital to drive its business forward and to become a true global force.

The Weihai-Shandong based Company has initiated a globalization process aimed to capture new positions among the World’s major players in the tire business and to increase its shares in the most strategic markets.

Milano, Italy, has been chosen as the Headquarters of the European operations. Serving the complexity of all European countries, each with unique tire ranges and circulating vehicle parc and indisputable high growth potential. This market will represent a big challenge for the newly appointed European team.

Moglia is a tire veteran with more than 25 years of experience in the industry with Bridgestone, Marangoni and Giti Tire in his career, with his latest position in Giti being Managing Director for Latin America and Europe.

Giannangeli has spent 17 years in tires, covering several international management roles in Pirelli and later Giti Tire, in both Sales and Marketing.

Spiniella is coming from the role of Business Development Director in Cooper Tire Europe and a prior experience in Sales and Marketing positions within the Marangoni group.

John Ruddy started his career in Bridgestone in 1990 and later in 2005 he worked with Triangle distributor in Ireland and ultimately joining Triangle in 2012 to mainly support OTR sales in Europe.

The aim is a quick organic growth by increasing sales and revenue, develop a new marketing approach and reach ambitious shares in the European market scenario.

Corrado Moglia, General Manager – Europe, told the Tyre Trade Journal and TyreTrade.ie: “We are very proud to represent a Company with such great ambitions. We are confident that the European team will be able to face the challenges of these highly demanding markets through the support of our reshaped product range, marketing investments and our latest innovation strategy.”

He added: “The team at Triangle Tyre Europe will motivate the current customers to grow in their respective markets and will fill the gaps in markets where our presence is weaker. Further recruitments will follow this year as the team shapes around the needs to support and develop our European market footprint.

Triangle has ambitious plans globally and has designed its European entry, by picking proven professionals, with great commitment and enthusiasm for the Company and the will to drive its success in Europe.”