The Traka system has helped this busy dealership to eliminate lost key events which were costing this dealership several thousand euros each year prior to installing the Traka system. On average Kearys Renault sells nearly 150 new and approved used Renault cars each month. 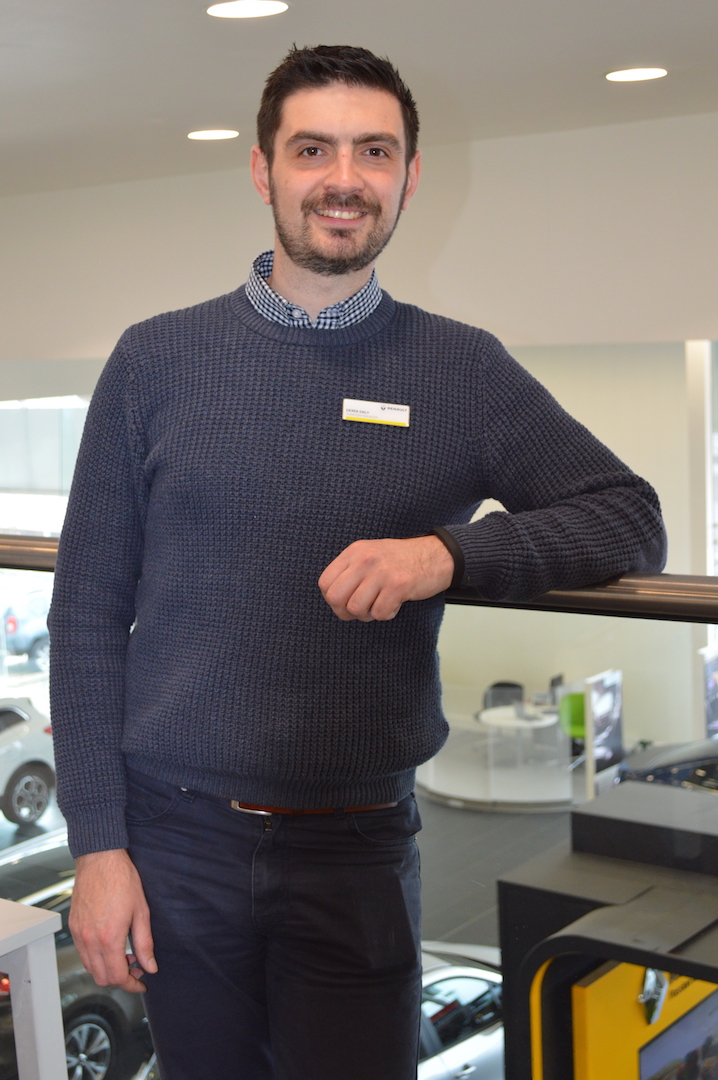 Derek Daly, Territory Manger, Kearys Renault explains: “At Renault the costs associated with losing a full set of keys for a new car is roughly €350. If you have to reorder just one set of keys per month that is a cost to the business which adds up to thousands of Euros per year. It’s not just the cost of the lost keys themselves, but the cost of lost productivity while several sales people or managers hunt for those keys. That’s time that should be spent making sales…if you cannot offer that car for a test drive or even move it if it’s blocking in another car, suddenly you have a big loss event while you wait for the replacement keys.”

Efficiencies have also been unlocked by the Traka system in the increasingly important area of photographing stock for online sales listing as cars can be found and moved onto the turntable more quickly than was possible with the previous ‘Peg In Peg Out’ key system.

Daly adds: “The Traka system has helped us double the number of Renaults we can photograph in a day using our new onsite 360-degree spin turntables here at Renault. We can now photograph 20 cars per day if we need to.”

Paul Smith, director, Traka Automotive added: “The Kearys key management system is already in heavy use across all six networked sites in Cork. Adoption is proving to be very rapid as users see real productivity improvements from using it. It’s pleasing to hear that our key management system has already delivered strong business benefits for sales staff at Kearys Renault and Derek there is a strong advocate for the productivity benefits our system has already brought them.”