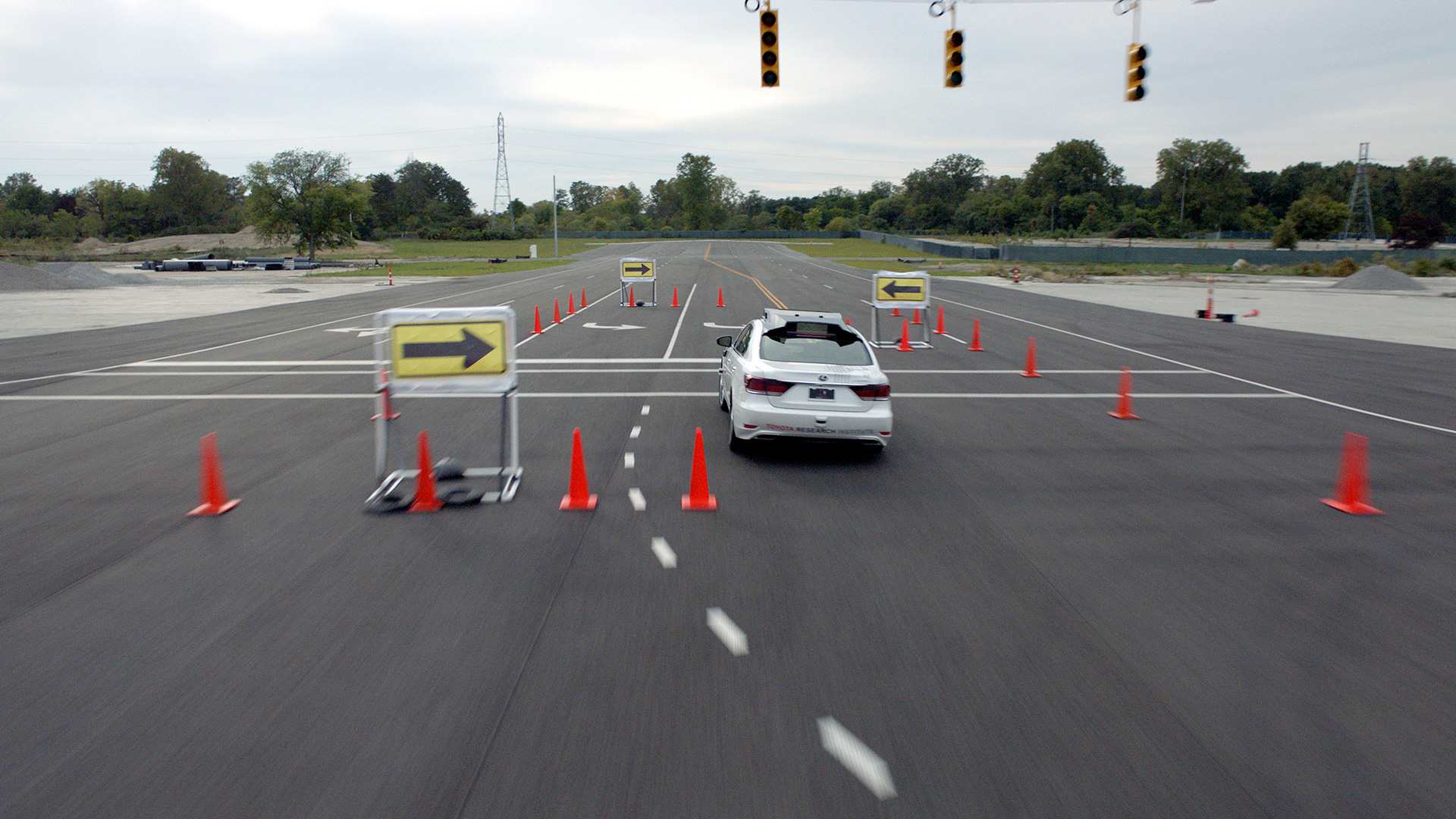 The company claims that this technology will help drivers avoid life-threatening incidents, with the aim of making the roads safer for everyone.

Toyota continues to develop its Chauffeur automated driving software which focuses on fully autonomous vehicles, however given the technological and sociological concerns that need to be considered, Guardian is a key focus to help make driving more safe in the more immediate future.

Toyota says that it pledges to make the technology available to all car manufacturers so it’s not just Toyota drivers who will benefit from this new innovative technology that will save lives.

Alongside Toyota’s other brand initiatives, including the Face It Down driving app and the RSA Check it Fits partnership Toyota is always striving to make life better for Irish families.

Commenting on the new technology, Steve Tormey, Chief Executive of Toyota Ireland said: “While we continue to work on developing a fully autonomous system, the innovative Guardian system works alongside drivers and will help correct human mistakes and prevent as many incidents as possible.

“It shows how committed Toyota is to the safety of all road users, and by making the patented Guardian technology available to all manufacturers; it’s a clear demonstration of being Built For A Better World. No matter what car you drive, we believe in making the roads safer for everyone.” 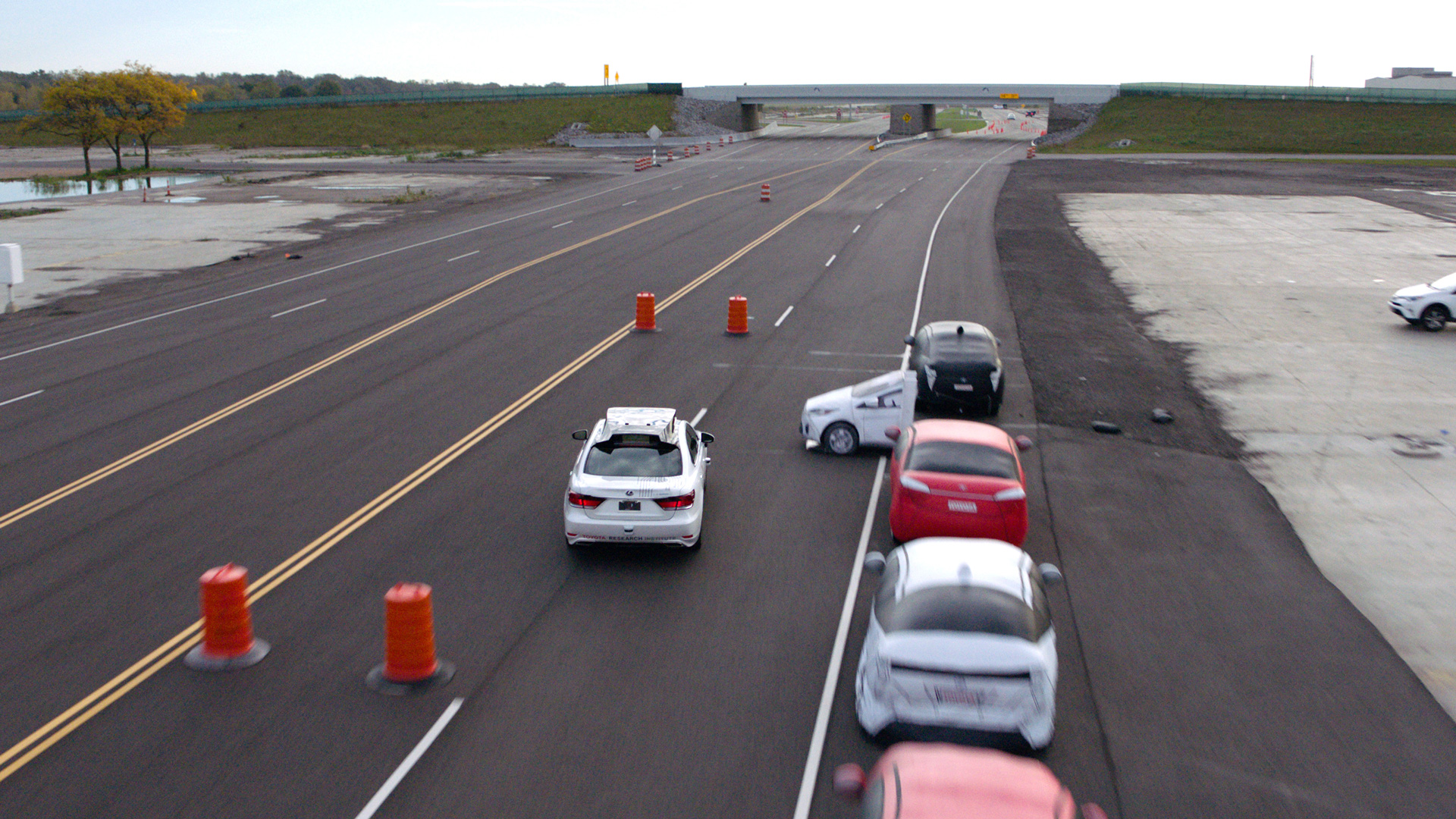