News is emerging that Toyota has said it plans to sell up to ten electric vehicles (EV’s) globally by the early 2020s. And it may sell an electric compact SUV in Europe as early as 2021. 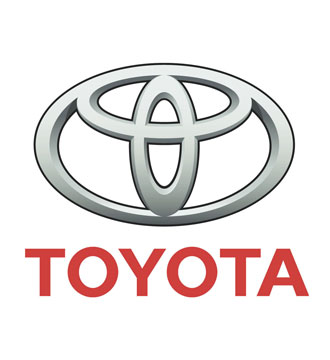 Toyota Europe CEO Johan van Zyl believes that the van sector will be responsive to the technology. We may see an electric van come from Toyota’s partnership with PSA Group. PSA already develops and builds the Proace van in north-east France and Toyota announced said last November that it would extend the joint-venture project to develop another more compact van. At the same time, it may fit in with PSA, which is rolling out electric versions of its midsize vans, starting next year with the Opel Vivaro. This will extend to Peugeot and Citroen too.

The spotlight has shone on Toyota in this regard because it has announced that it will sell its first EV next year (2020), when it launches an all-electric version of the C-HR in China. A European version of this electric compact SUV could be sold in Europe as well, but this hasn’t been confirmed at this time.