Toyota Motor Corporation has said it is investing more than €11.6 billion in research and development (R&D) of batteries, electric motors and power control units for electrified vehicles between now and 2030.

This continues Toyota’s focus on electrification which started over 20 years ago with the introduction of self-charging hybrid vehicles.

According to the auto maker, Toyota’s ongoing goal is to “accelerate the elimination of CO2 emissions and ensure true carbon neutrality through the entire life cycle of the vehicles it produces by 2050”. This investment is in line with Toyota’s Environmental Challenge 2050 that was announced in 2015. 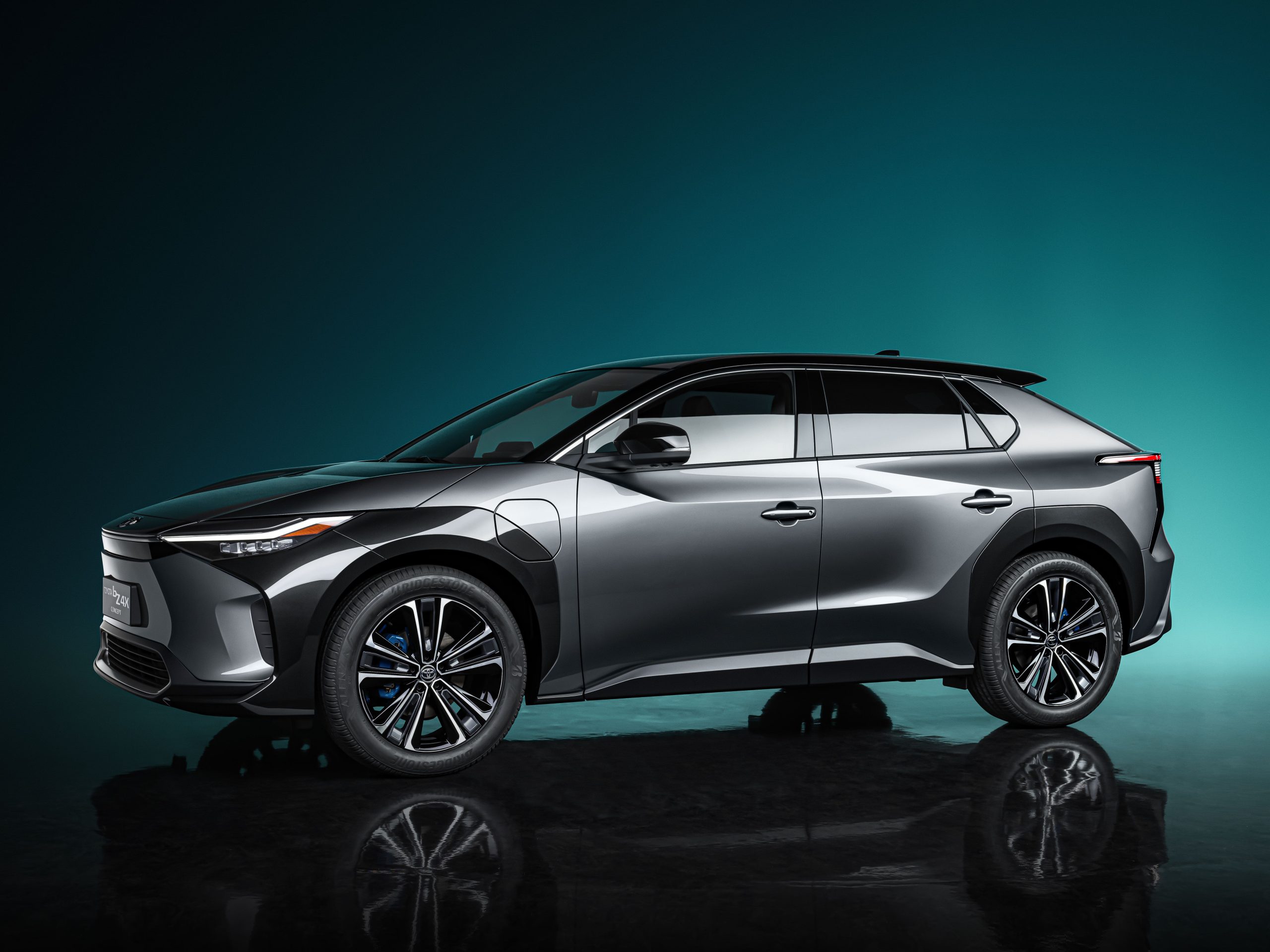 Given that renewable energy is not yet widely available for the masses in many countries, Toyota maintains that HEVs still have a pivotal role to play in immediate CO2 reduction.

Without an abundant supply of renewable energy BEVs cannot effectively capitalise on their promise to deliver zero emissions in a mass market scenario.

For HEVs, its focus is on continuing to drive improvements in instantaneous power, and for PHEVs and BEVs it is focusing on battery capacity and endurance. This can be seen in the new RAV4 Plug-in Hybrid which Toyota claims has an electric range of up to 74Km.

Toyota added that its multi-billion investment “will make for safer, longer lasting, and more reliable high-performance batteries at a lower cost”, paving the way for more affordable zero-emission BEVs.

Applying the technologies it has cultivated through the production of more than 18 millions hybrid vehicles sold to date, Toyota said it will achieve battery cost reductions of more than 50 per cent by 2030, while also achieving improved power consumption of 30 per cent.

Furthermore, its newly developed batteries will have a significantly higher capacity retention rate after 10 years compared to what has gone before, and for the forthcoming Toyota bZ4X BEV, Toyota has set a target of 90 per cent endurance performance after 10 years of use, which is one of the highest in the world.

This aligns with Toyota’s long-established focus on the quality of its products, and aim to produce the best batteries in the world, according to the brand.

In Ireland, Toyota claims it has long been a leader in sustainable transport, reducing CO2 emissions by over 100,000 tonnes through its hybrids sold in 2019 and 2020.

Along with this Toyota has the lowest average CO2 of the top 10 selling brands in the last five years and continues to lead the electrification of the fleet, with 92 per cent of its 2021 sales being hybrid vehicles, and selling no diesel passenger cars since 2018.

In regions where there is an abundant supply of renewable energy, Toyota believes the increased use of zero-emissions vehicles such as BEVs and FCEVs is crucial, and it intends to ramp up its development of same through its R&D investment.

In terms of next-generation battery technology, Toyota is investing in the development and commercialisation of solid state batteries, which it believes will provide the best opportunity for mass market adoption of affordable BEVs, providing high output, significantly longer cruising range and shorter charging times.

Toyota said it is already road testing a solid state powered electric car and is continuing to invest in the refinement and improvement of the technology to ensure it delivers upon its three key measures of safety, security and reliability.

“Toyota’s ongoing strategy is to increase the selection of affordable electrified vehicles it offers to customers to ensure the right solution is available depending on where a particular region is at on its renewable energy journey. As such, Toyota will continue to develop hybrid HEVs, BEVs, PHEVs as well as zero emission hydrogen fuel call vehicles,” the auto maker said.

The company believes that the best way to effectively meet the urgent need for carbon reductions worldwide is to implement a “fully holistic solution” to achieve carbon neutrality.

According to Toyota this means ultimately reducing CO2 emissions to zero throughout the entire life cycle of a vehicle, starting with the procurement of raw materials and ending with the eventual recycling and disposal of batteries.

Zoë Bradley, head of marketing communications in Toyota Ireland said: “As leaders in electrification for the past 20 years Toyota is leveraging the expansive knowledge and customer feedback gained through its experience in manufacturing over 18 million self-charging hybrid vehicles.

“Through Toyota’s pragmatic and holistic approach to providing a mass market solution to zero emissions we aim to continue to lead the market to carbon neutrality by 2050.

“With the rapid expansion of electrified vehicles, Toyota is working to build a flexible system that can stably supply the required volume of batteries at the right time while meeting the needs of various customers in different regions around the world.”