Toyota Ireland revealed pricing for four of its five all new self-charging hybrid cars which are set to land on Irish shores from January.

With prices starting from €203 per month on P.C.P., drivers looking to make the switch from diesel to the more environmentally and economically friendly hybrid will find it very affordable to do so.

The new market entrants’ pricing is as follows: 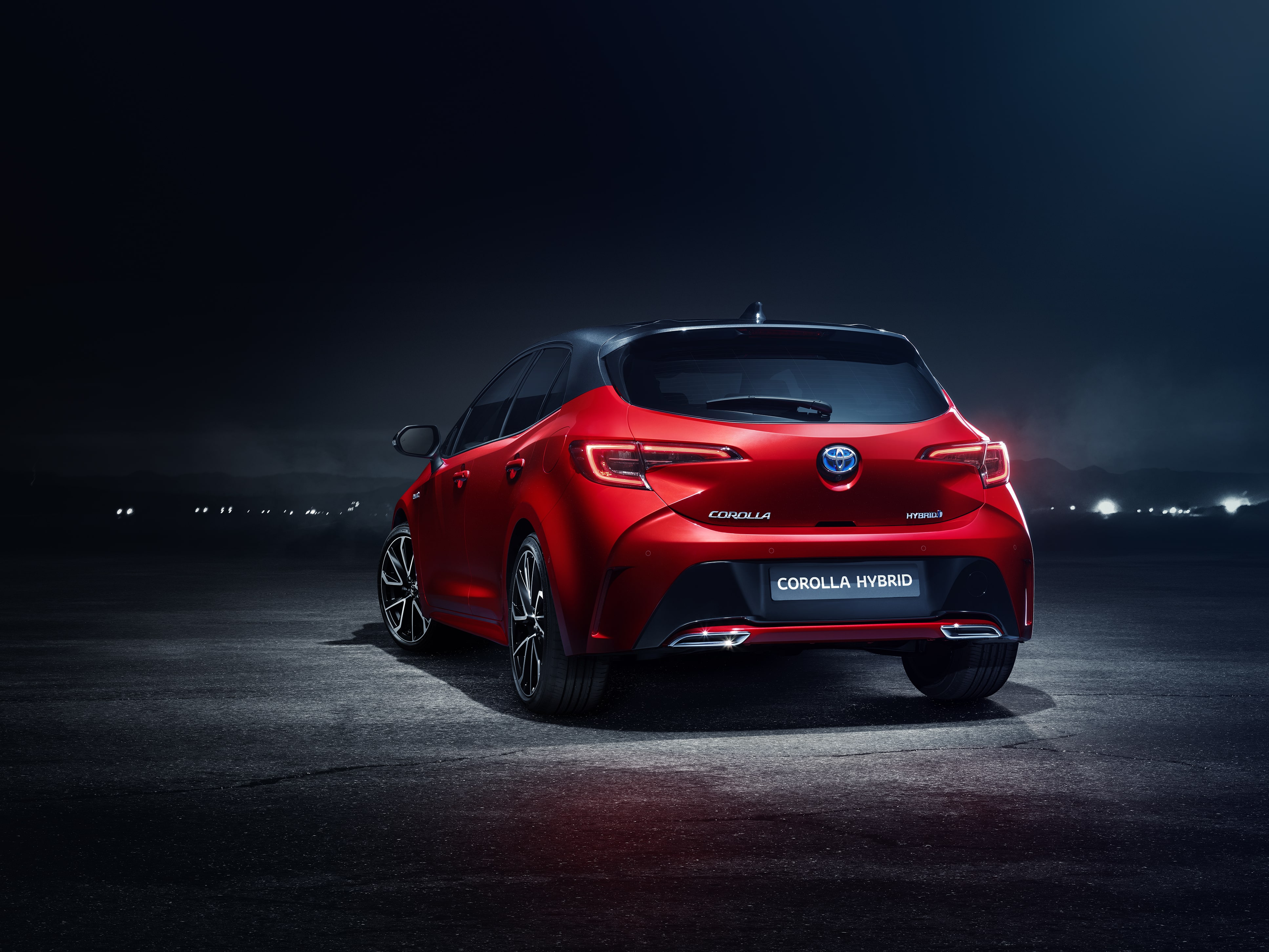 Camry Hybrid:
After a 14 absence from Ireland, the new eight generation Camry returns in early April 2019 with a newly developed 2.5 litre hybrid engine, a power output of 218hp, best in class fuel economy and an expected best in class CO2 output, all of which is sure to make it a very popular choice for business executives. 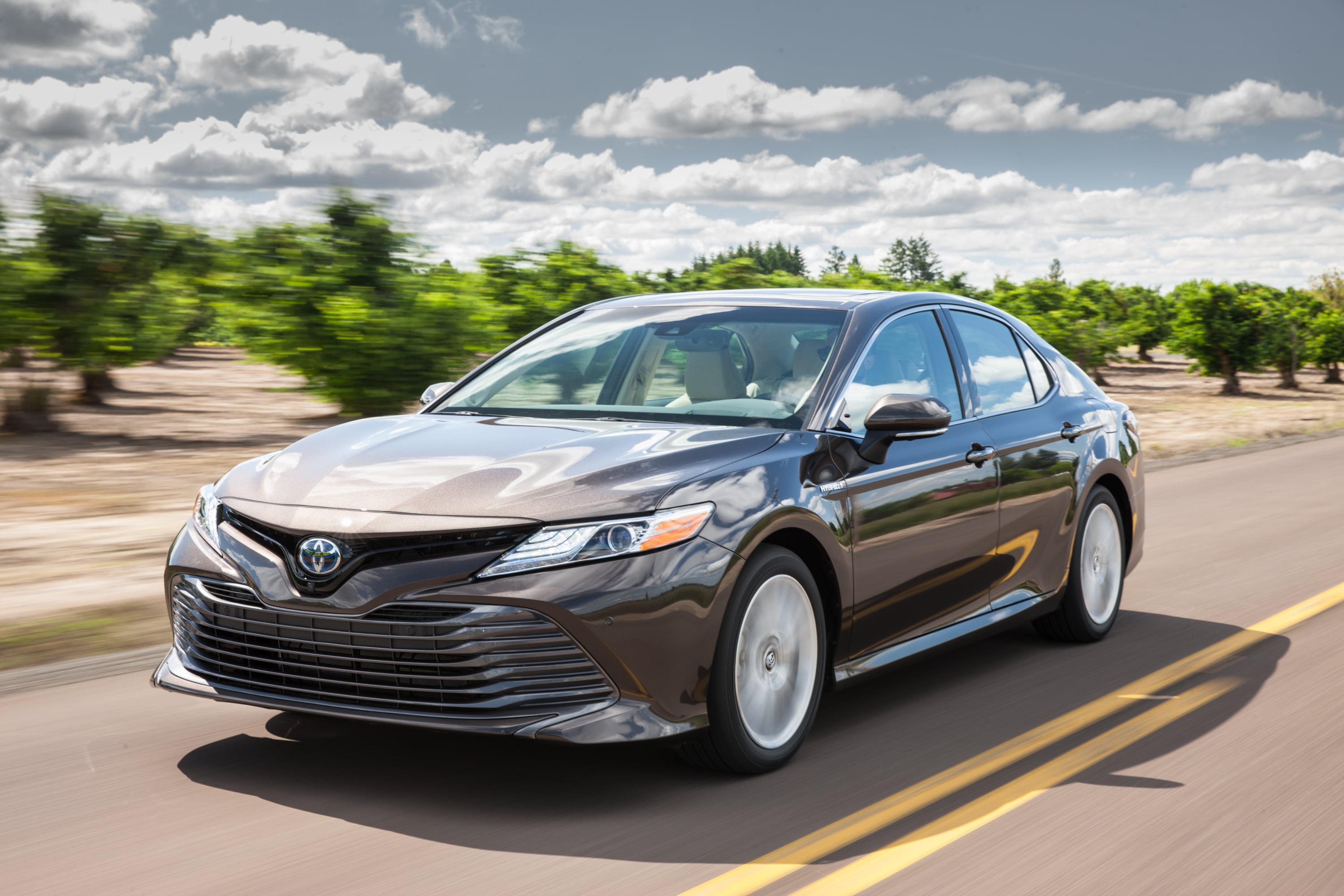 The Camry hybrid is available across three grade options with prices starting at €39,750 or €300 per month on P.C.P. Pre-orders are now being taken.

RAV4 Hybrid
Available to order now, the all new RAV4 Hybrid with a new 2.5 litre engine is 10mm wider and 30mm longer wheelbase than its predecessor and offers a more spacious and comfortable cabin combined with an increased luggage space of up to 580L. 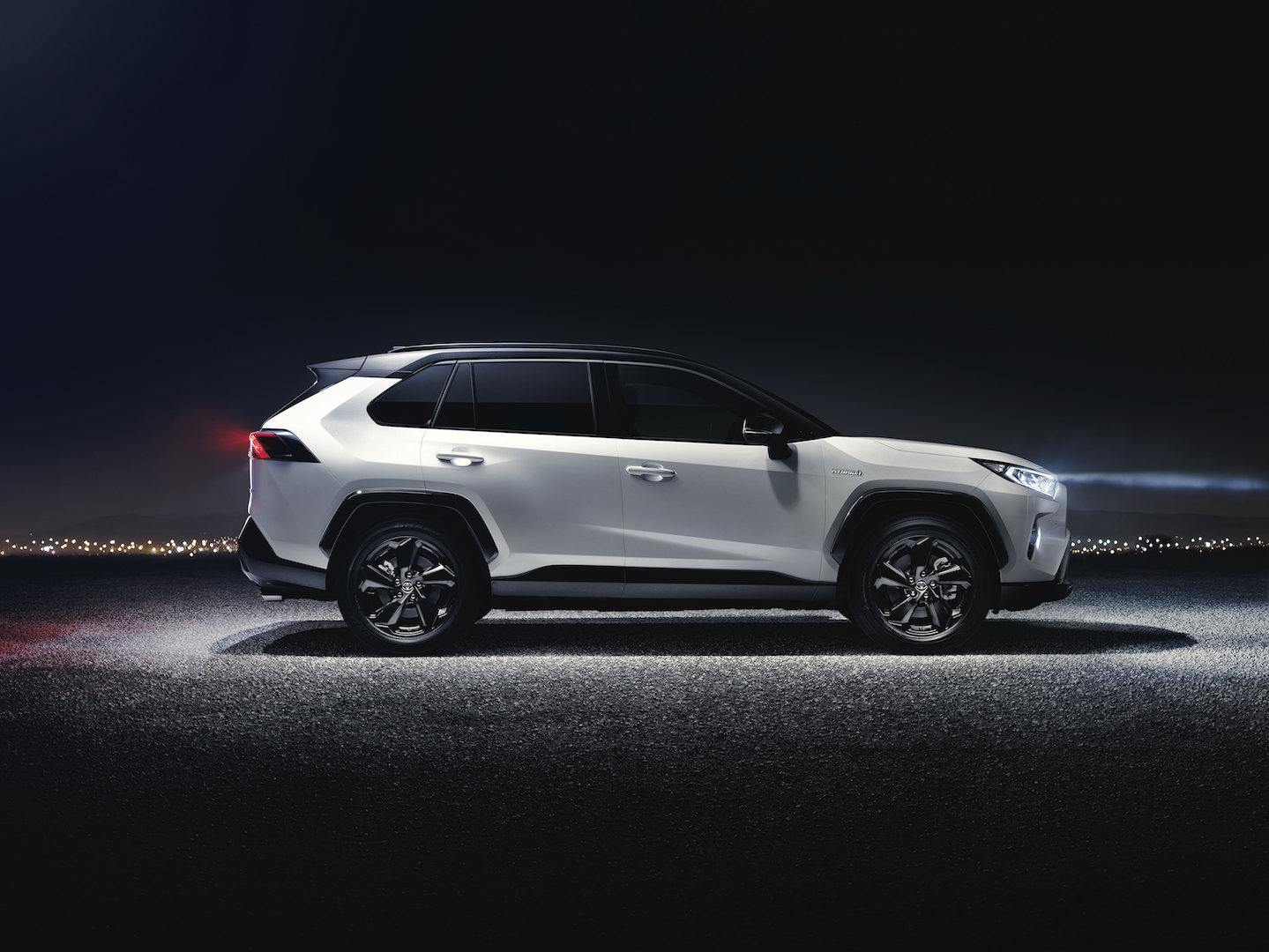 Toyota also says that it has a suite of 191 promotional offers across its range. It claims to offers APR’s from 2.9 per cent on passenger cars and 1.9 per cent on commercial vehicles.

Toyota are also offering trade in boosters up to €3,000 on select passenger and commercial models.
And it promises that all Toyota passenger cars now come standard with three years servicing, offering customer’s peace of mind for future planning.