Toyota has unveiled its 192 offers ahead of the ‘New Generation Event’ taking place in its dealerships nationwide from June 5-8.

For the first time, all of Toyota’s new generation self-charging hybrid and petrol vehicles will be on display together. The Corolla Hatchback, Saloon and Touring Sport will all be on show, as well as the Camry, RAV4, Prius, Yaris, and the Toyota C-HR hybrid.

Competitive offers will be in place during the New Generation event, for both hybrid and petrol models along with trade-in boosters of up to €3,000, APR’s from 2.9 per cent on passenger cars and 1.9 per cent on commercial vehicles. 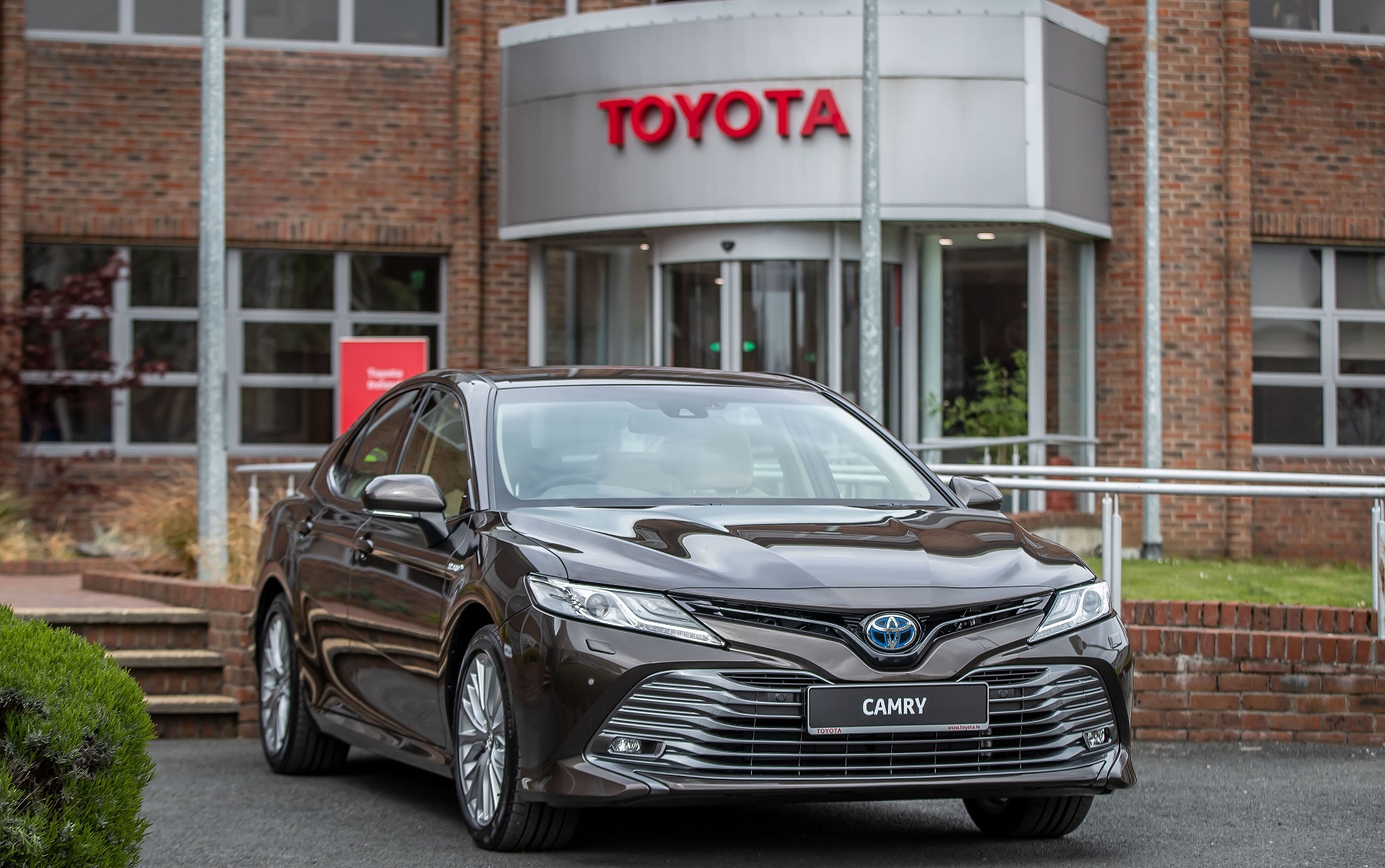 All New Generation offers include three years servicing as standard. The deal highlights include:

Summer 2019 also sees the return of the Land Cruiser ‘Business’ model with a limited amount of first arrivals landing in July. Customers will also be able to enquire and place their orders in dealerships during the New Generation event. 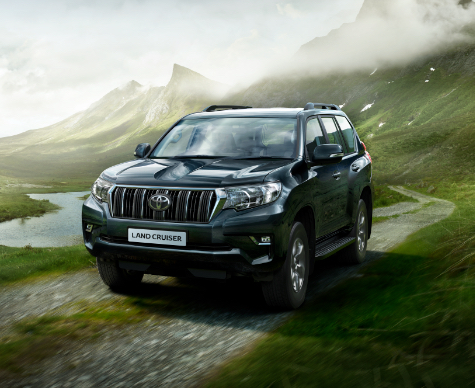 Michael Gaynor, Marketing Director at Toyota commented: “We’re very excited about 192 as it’s the first selling period where we have all our new generation models on display and ready to test drive. There is clear momentum behind the Toyota brand with our market share already surpassing last year’s, and we expect this to continue for 192 as thousands of people make the switch to self-charging hybrid.

“With some fantastic additional offers on some of our new generation petrol models, there’s never been a better time to buy a Toyota. However we’d urge customers not to delay as demand exceed supply on certain models.”