The latest 2021 Toyota Mirai has officially set the Guinness World record for the longest distance by a hydrogen fuel cell electric vehicle without refuelling. The Mirai achieved the 1,360 kilometres (845 miles) driven on a single, five-minute complete fill of hydrogen during a roundtrip tour of Southern California as it set the record. 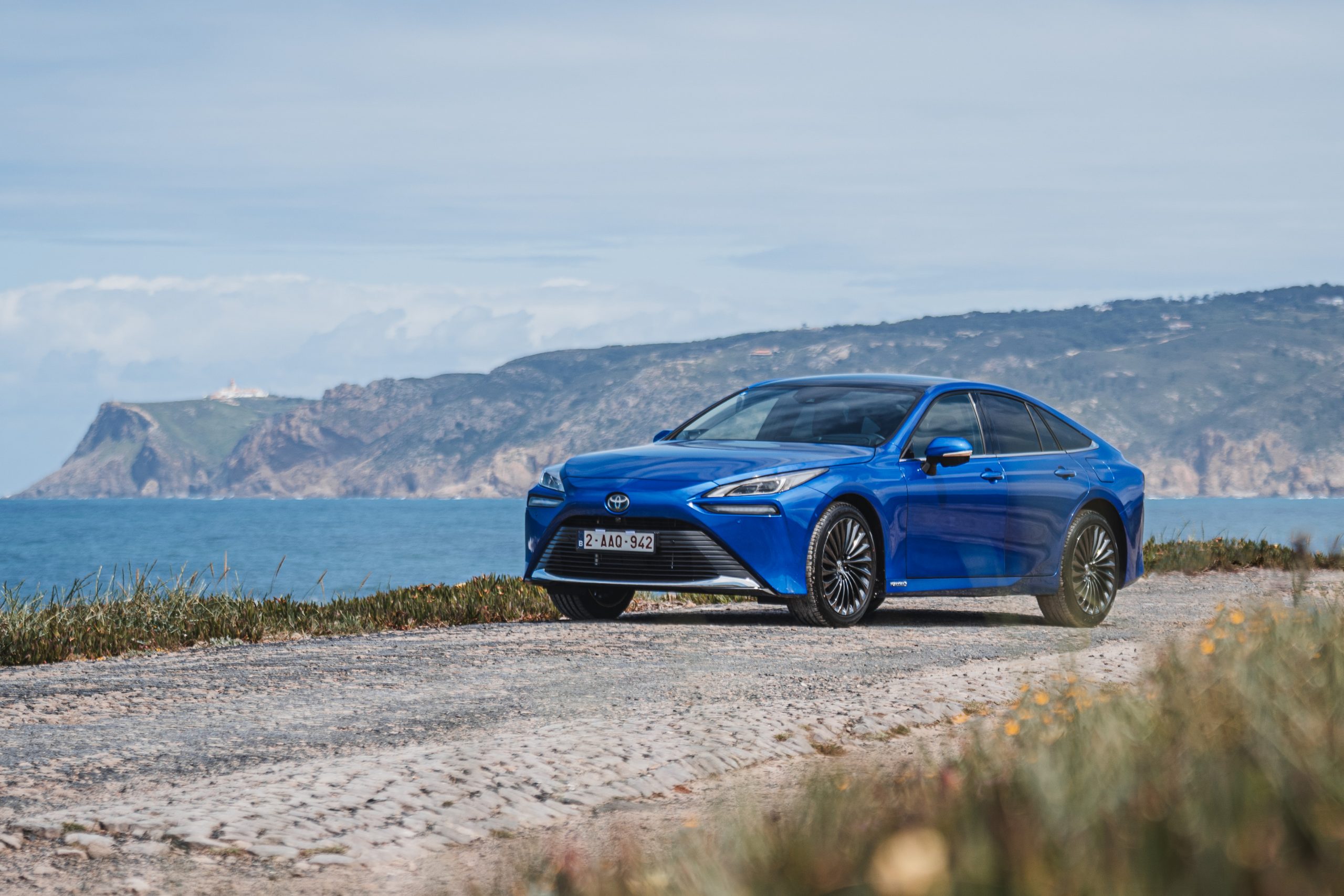 The official record attempt was closely monitored by Guinness World Records, adhering to their strict rules and documentation procedures. On its efficiency-focused journey, the Mirai XLE logged an impressive 245 KPGe with water as its only emission. By the end of the trip the Mirai consumed a total of 5.65kg of hydrogen and passed a total of 12 hydrogen stations along the drive routes without refuelling. The Mirai was driven mainly during rush hour traffic in temperatures between 65 to 83 degrees Fahrenheit. It emitted zero pounds of CO2, where a standard internal combustion engine vehicle would have emitted about 664lbs of CO2 over the same distance.

Driven over a two-day period, the trip began at the Toyota Technical Centre (TTC) in Gardena, CA, home of Toyota’s fuel cell development group. It continued until the Mirai had no more hydrogen left and coasted into TTC with a grand total of 1360 milometers driven, as witnessed by Guinness World Records adjudicator, Michael Empric.

“As a Guinness World Records adjudicator for 10 years, I’ve had the opportunity to witness incredible attempts, including several distance-related feats,” said Empric. “The Toyota Mirai’s journey without the need to refuel showcases the power of fuel cell electric technology. This technology and the design ingenuity by the team at Toyota led to a history-making moment.”

The Toyota Mirai’s RWD layout allows for increased hydrogen storage to boost EPA-estimated range to 402 miles (Mirai XLE grade), a 30 per cent increase over the first-generation Mirai. The new Mirai, which emits only water from the tail pipe and cleans the air as it moves, is one part of an electrification strategy that also includes Toyota’s hybrids and upcoming battery all-electric vehicles (BEVs).