Toyota dealers from across Ireland gathered in Dublin on December 12 for the annual Toyota Dealer of the Year Awards.

The Awards recognise the excellence achieved by Toyota Dealers and the staff who work tirelessly to ensure the best possible experience for customers throughout the year. Seven awards were presented on the night to six outstanding Toyota dealers for their achievements in sales and aftersales across a variety of categories.

The top prize, Toyota Dealer of the Year is presented to the dealer who achieves the best overall performance across a wide range of areas, including sales and after sales. This year, it was awarded to Toyota Sandyford. In addition to the accolade, Toyota Sandyford received a cheque for €5,000, which will be used to reward the staff for the excellent achievement. 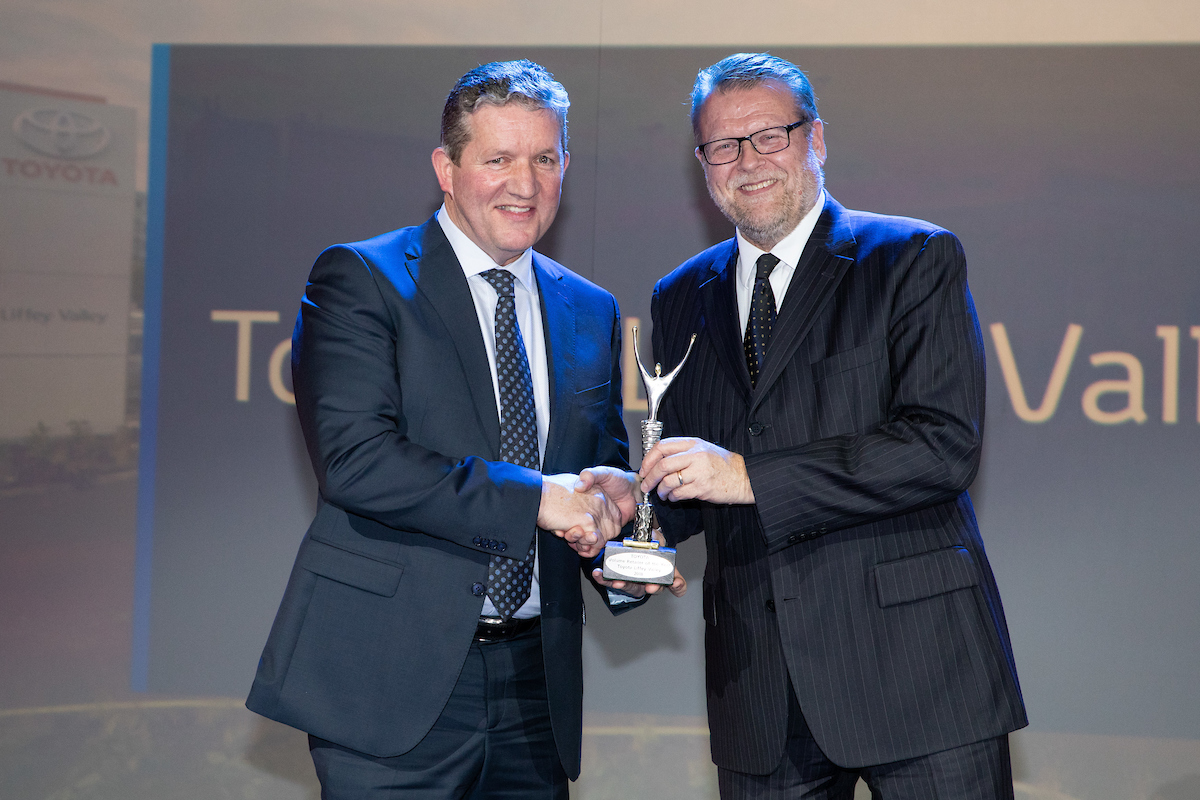 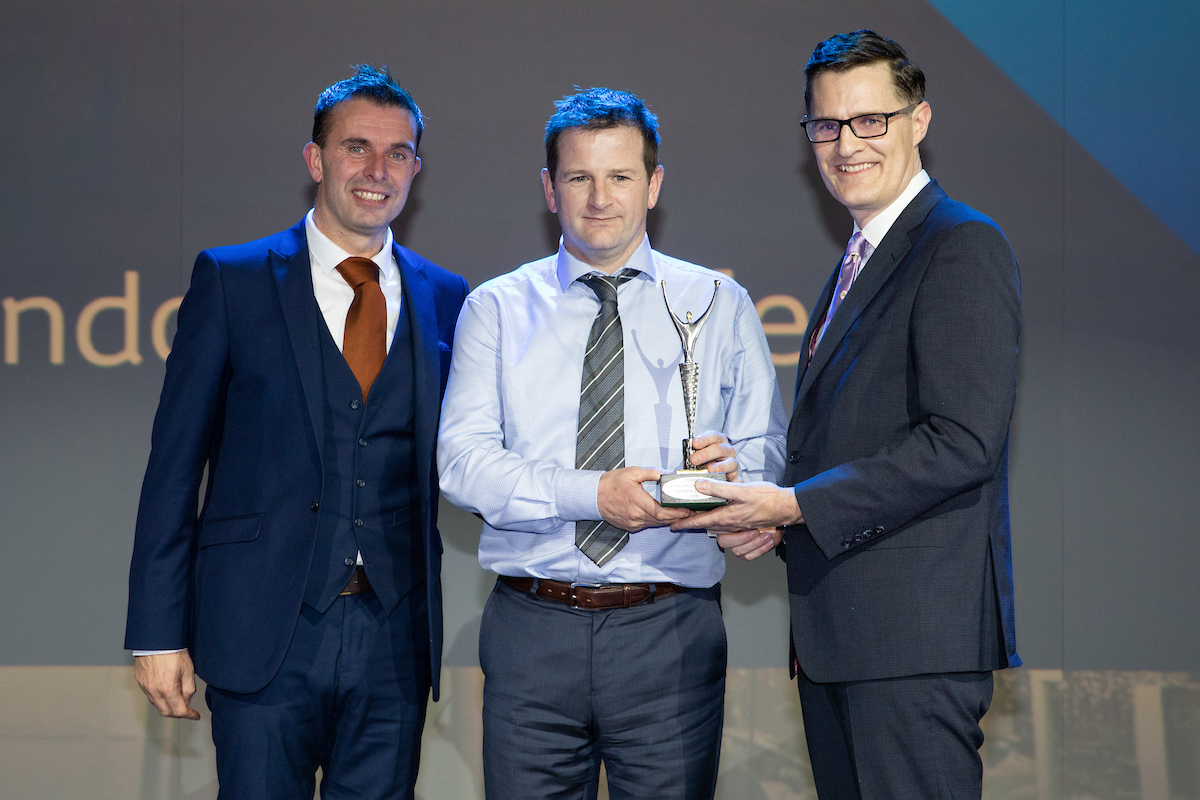 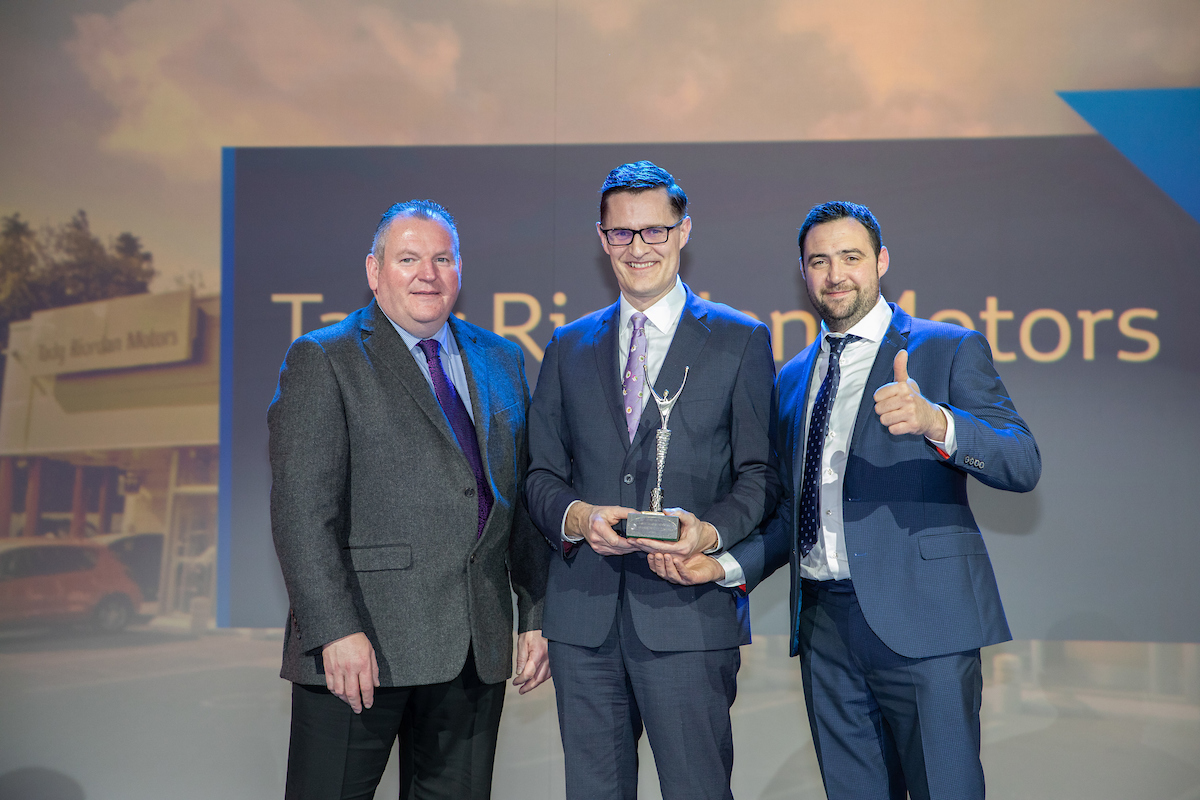 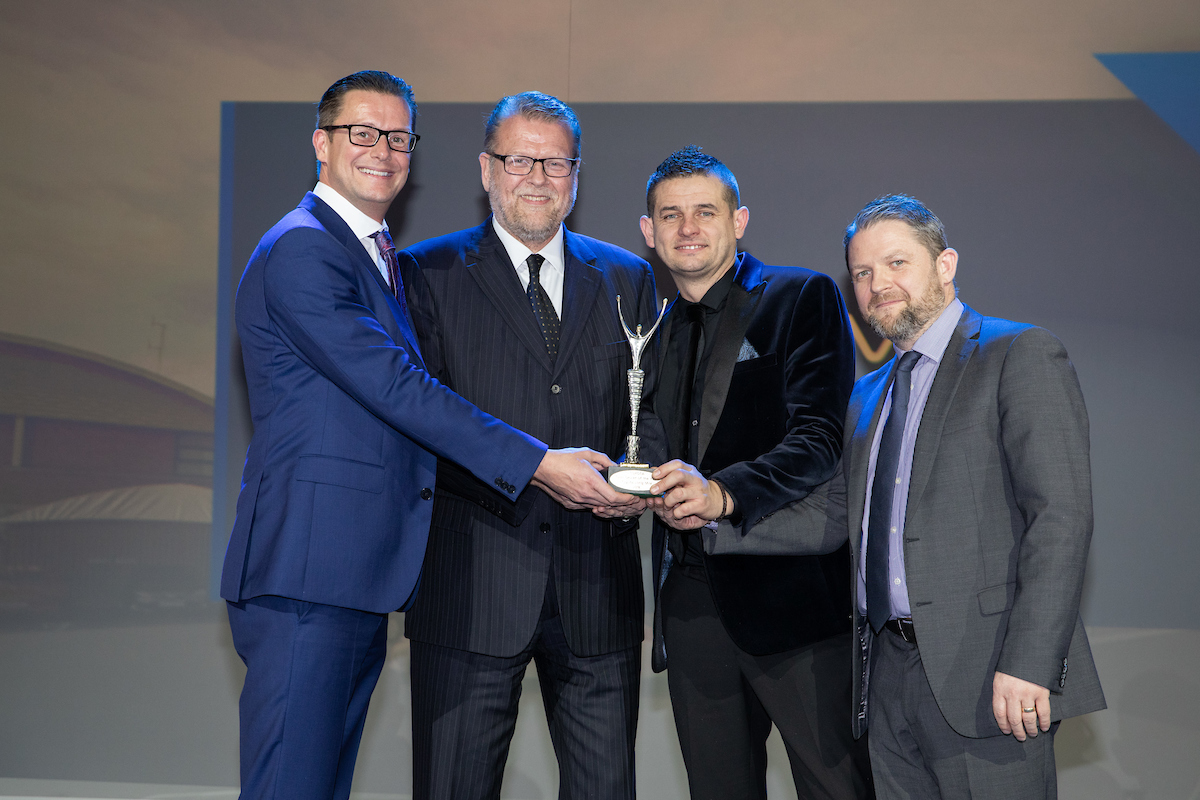 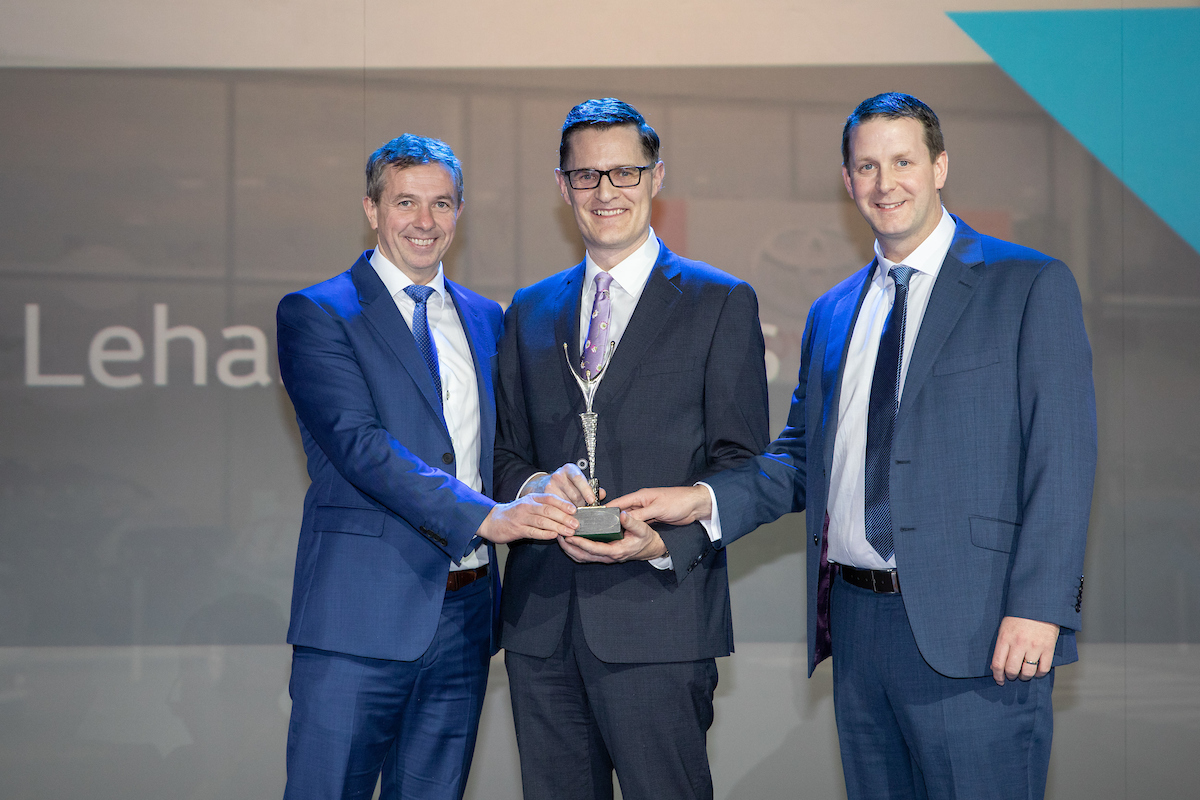 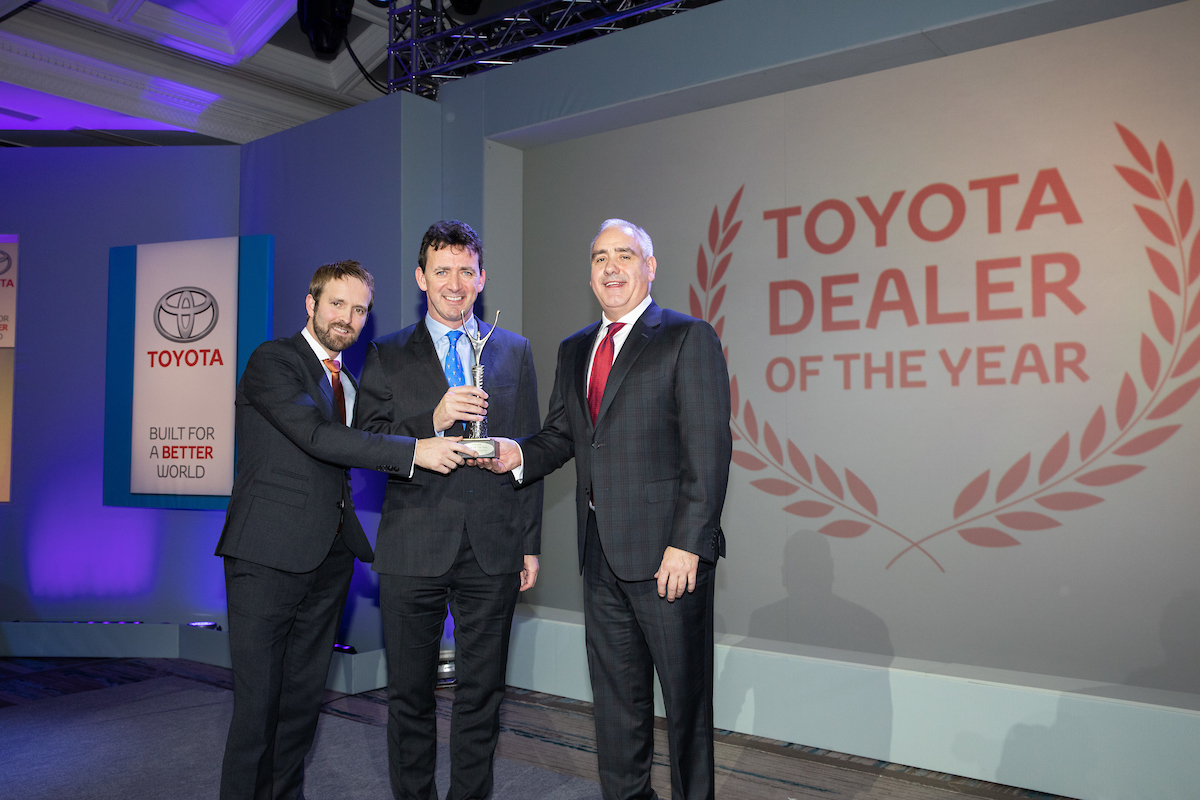 Steve Tormey, Chief Executive of Toyota Ireland commented: “We are proud to host these awards on an annual basis and place the upmost importance on recognising achievements in sales, after sales and customer satisfaction throughout the dealer network. Toyota prides itself on providing the best for our customers, from the products we sell to the aftersales service that customers receive. I would like to extend my congratulations to all the winners on the night. The awards are becoming more and more competitive and with our brand new self-charging hybrid range arriving soon I already look forward to what 2019 has in store.”