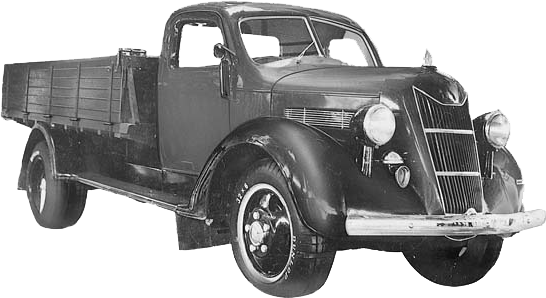 This milestone took 76 years and 11 months to reach, and began with production of the Model G1 truck in August 1935 at Toyoda Automatic Loom Works Ltd.’s Automotive Department, which was spun off and later became Toyota Motor Company (TMC).

Cumulative vehicle production since 1992 at Toyota’s manufacturing facilities in Europe, including facilities in the United Kingdom, the Czech Republic, France, Portugal, Russia and Turkey reached 7.44 million unit sat the end of 2011.

Marking the achievement, TMC President Akio Toyoda said: “I wish to express my heartfelt appreciation to our customers the world over who made it possible for us to reach this milestone. I also have the most profound respect and gratitude for the efforts of all persons who were involved in developing, manufacturing, and marketing Toyota and Lexus vehicles over the years. We are determined to make our cars even better, to continue to give our customers the best possible product. This is the common goal of our 300,000 Toyota staff members worldwide.”

The most-produced model among Toyota-brand vehicles is the Corolla.