The Skoda Yeti had the highest pass rate of any vehicle submitted for a NCT test last year, figures published by the Road Safety Authority reveal.

An analysis of the results of NCT tests carried out on over 1.3 million vehicles at 47 test centres nationwide in 2018 shows the Czech-manufactured Yeti had a pass rate of 81.3 per cent. 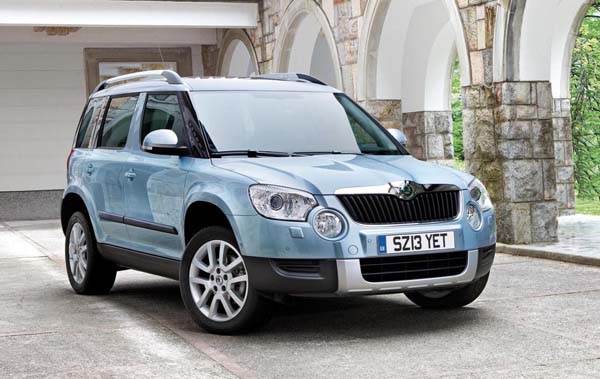 The Skoda Yeti was launched in Ireland in 2009

Only one other car obtained a pass rate in excess of 80 per cent, which was the Peugeot 208 supermini, coming in at 81 per cent.

The Hyundai Trajet scored the lowest pass rate with only 20 per cent passing the NCT in 2018.

The Volkswagen Bora, Nissan Primera, Peugeot 206 Hyundai Tucson, Opel Vectra, Peugeot 307 and Mazda 323 were just some of the other vehicles with a low pass rate.

These results could have gone either way however, as this is a reflection on how each car has been looked after rather than the performance of any individual model.

The NCT test centre in Castlerea, Co. Roscommon had the lowest pass rate last year at 40.4 per cent, while Kilkenny had the highest pass rate at 58 per cent.