Volkswagen is launching an SUV coupé on the European market for the first time. The new Taigo, compact crossover, made its European debut this morning. 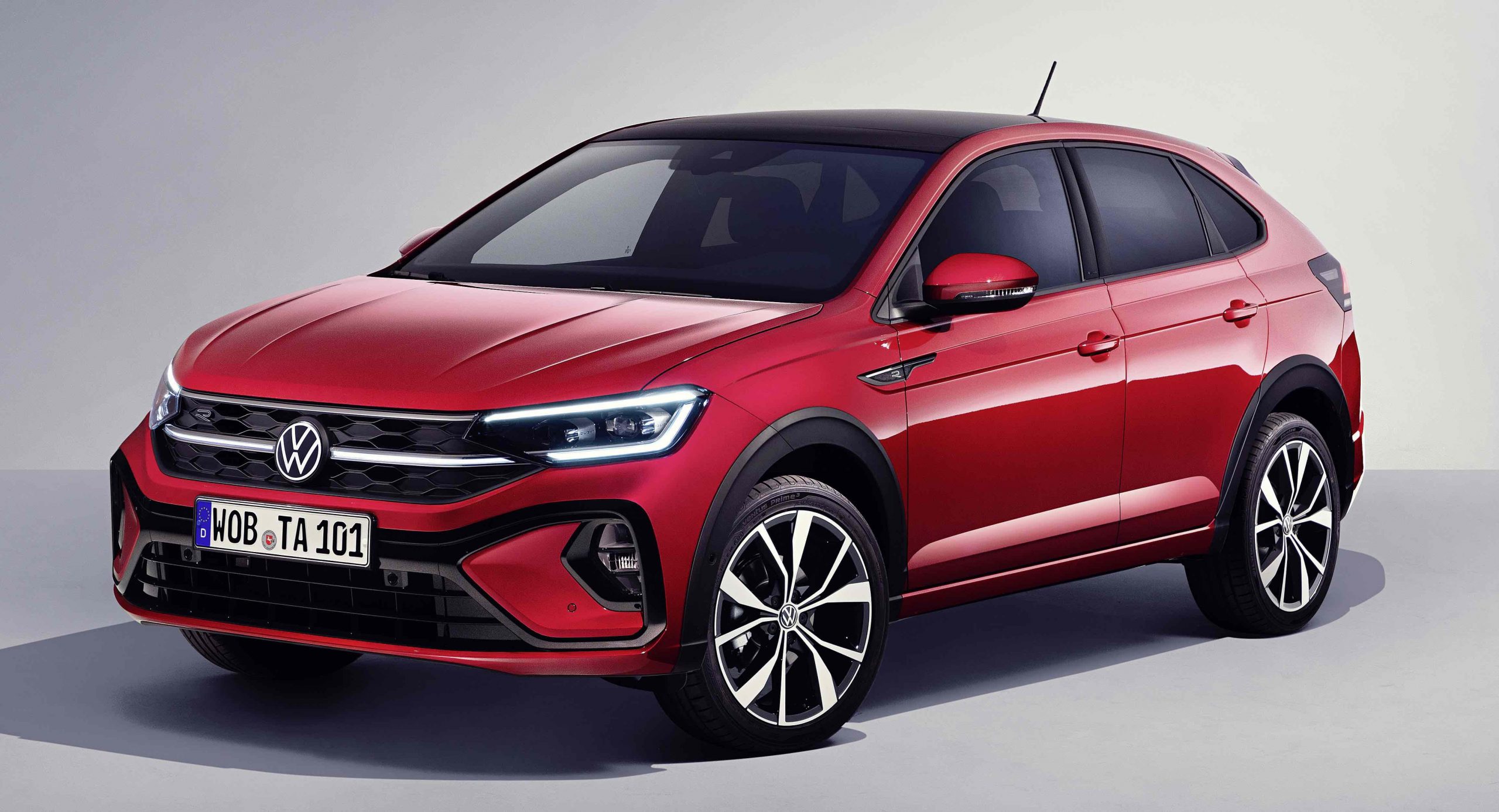 The rear of the five-seater car slopes backwards in the style of a coupé, without restricting headroom in the back seat. This sees Volkswagen expand the portfolio of the compact Polo (hatchback) and T-Cross (SUV) models built on the MQB platform with a third chassis variant, which has previously been primarily re-served for high-end models. Numerous latest-generation assistance systems guarantee optimum comfort and a high level of safety for all passengers. The Taigo made its virtual European debut this morning.

The new Taigo focusses on design, individuality and emotion. With full LED head-lights, an all-digital cockpit and the latest generation of infotainment systems (MIB3) as standard, the SUV coupé meas- uring in at just under 4.26 metres sets high technology standards in its class.

The expressive body shape is the first of its kind in the Volkswagen brand’s model portfolio. With a crossover body style and a silhouette like that of a coupé, the new Taigo – just like its Brazilian counterpart the Nivus – is perfectly equipped for winning over new, predominantly young and young-at-heart groups of buyers for Volkswagen.

The technical basis of the Taigo is Volkswagen’s MQB. Depending on the options selected, the Taigo also comes with the new IQ.Light LED matrix headlights and an illuminated radiator grill crossbar. 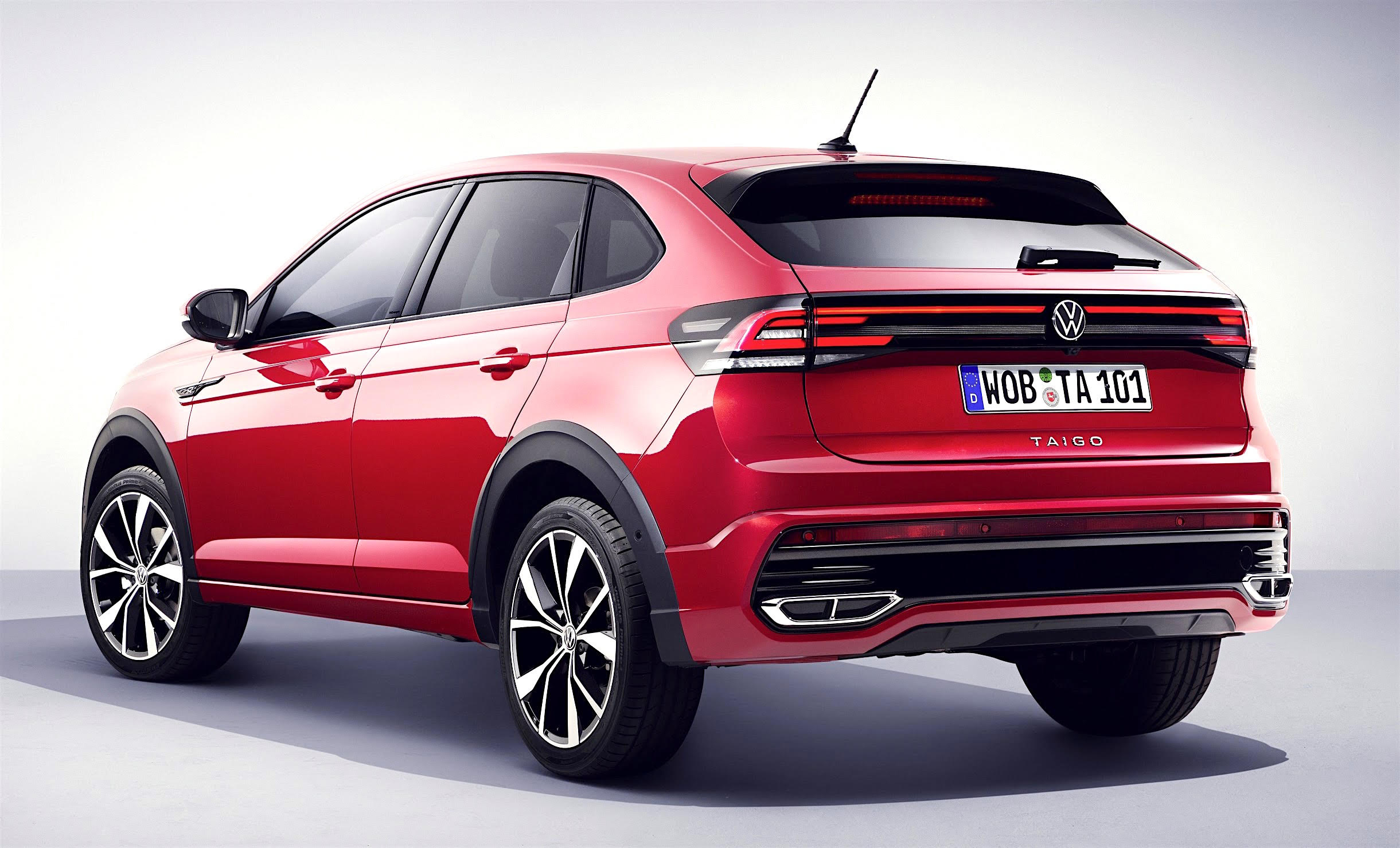 The Taigo’s design is characterised by strong proportions, with the silhouette like that of a coupé being particularly striking with the C pillar slanting well forward. Inspired by SUV coupés in higher vehicle classes, this makes the Taigo unique in its sector.

On the inside, the Taigo scores with an elaborately designed multifunctional steering wheel and modern control elements as standard. The infotainment systems are based on the third generation of MIB3, including an online control unit (eSIM) and “App Connect Wireless” (depending on the configuration). Features such as access to streaming services, natural voice control and cloud-based personalisation using “Volkswagen ID” allow the use of the latest MIB3.1 services, depending on the configuration.

And when it comes to driver assistance for more comfort and safety, Volkswagen says that the new SUV coupé is very similar to their models from higher sectors. Every Taigo comes with assistance systems such as the surroundings monitoring system “Front Assist”, including city emergency brake function, and the lane departure warning system “Lane Assist” as standard.