Mini has launched the Paddy Hopkirk Edition, a limited edition of 100 cars available to order now in the UK and Ireland, based on the Mini Cooper S 3-door Hatch. 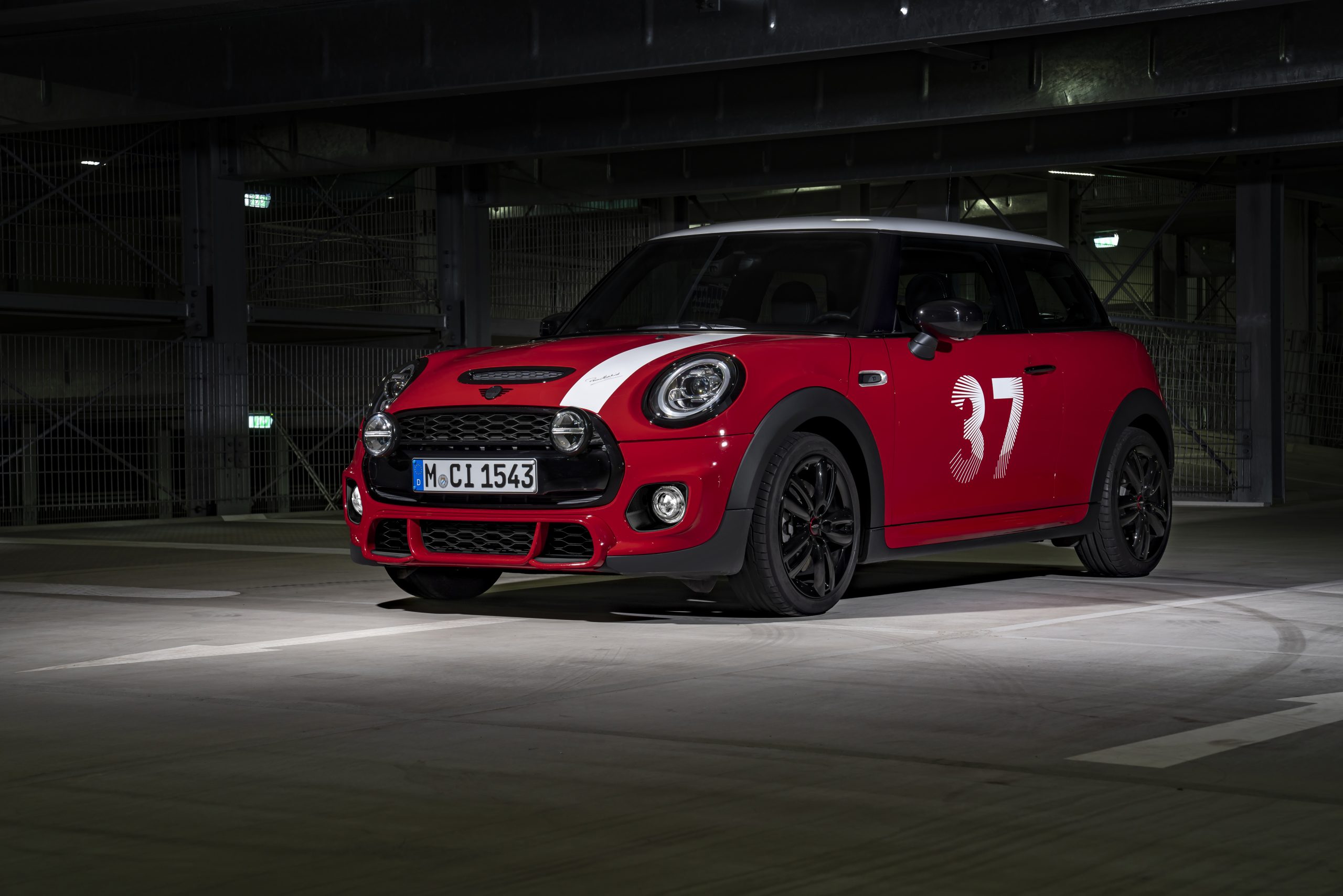 In honour of the Irish rally driver and inspired by the historic rally winning model, the special edition is Chili Red with a white contrast roof and features the famous starting number 37 livery.

Patrick ‘Paddy’ Hopkirk clinched the first victory behind the wheel of the classic Mini Cooper S number 37 at the legendary Monte Carlo Rally in 1964. Driving the small British car with his English co-pilot Henry Liddon, Hopkirk overcame the odds against competitors with significantly greater engine power.

The surprise win in Monte Carlo made Paddy Hopkirk the UK’s most famous rally driver overnight and the classic Mini advanced from outsider and crowd pleaser to becoming a motor racing legend. Hopkirk’s Finnish team mates Timo Mäkinen and Rauno Aaltonen added two more outright victories to the title collection in the Mini Cooper S 37 in 1965 and 1967. 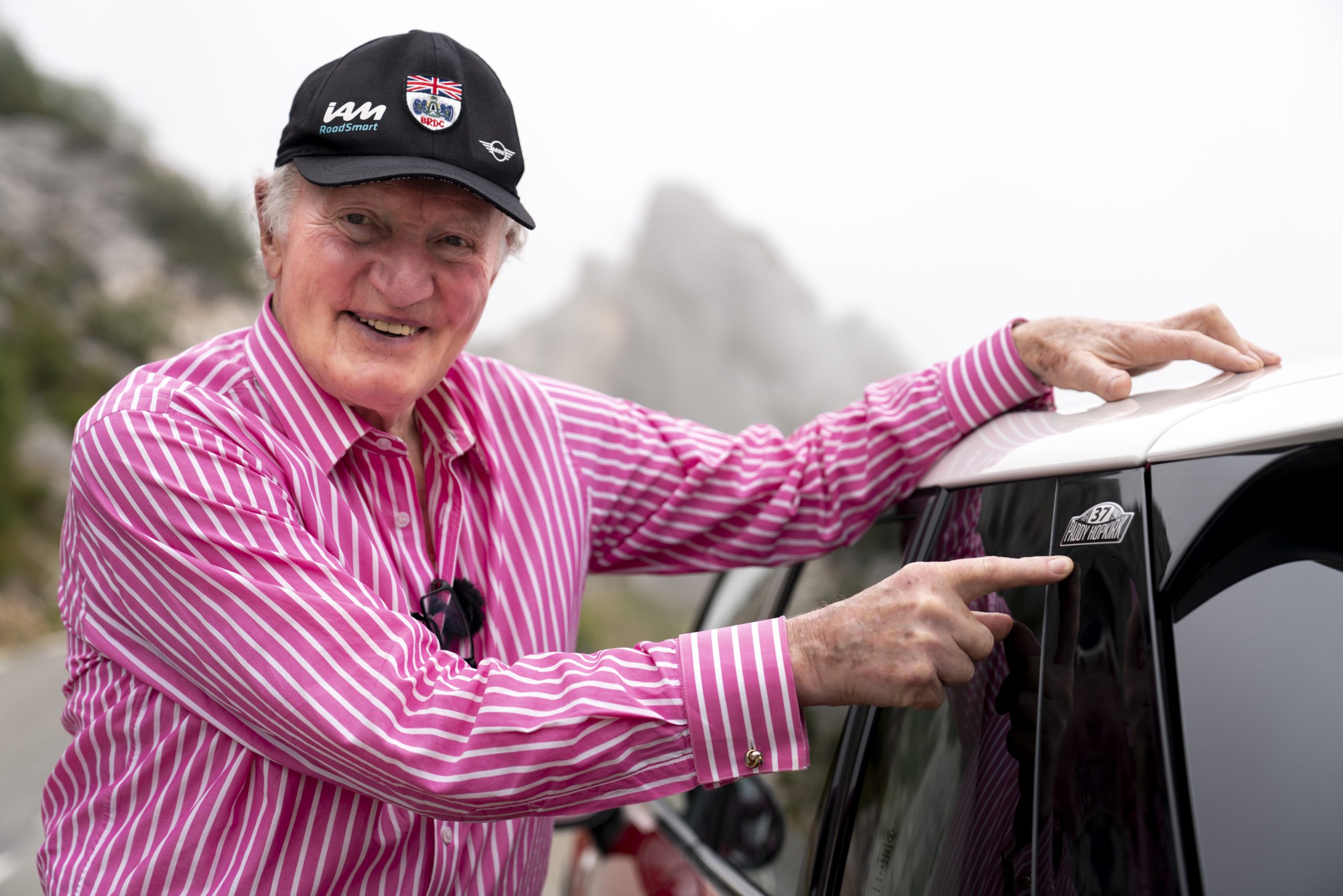 With the Mini Paddy Hopkirk Edition, the model features the car’s start number 37 on the driver and passenger doors. It also has 17-inch John Cooper Works light-alloy wheels in Track Spoke Black design and numerous other accentuations in dark colours. The frame and horizontal brace of the radiator grille are finished in high-gloss black, as are the inserts for the lower air intakes, the bonnet opening, door handles, fuel filler flap, tailgate handle, the Mini logos at the front and rear as well as the surrounds for the headlights and rear lights.

On the inside, the car features the motorsport inspired Alcantara John Cooper Works steering wheel. The start number 37 also appears on the side indicator elements known as side scuttles.

Other features on the exterior are stickers with the inscription “Paddy Hopkirk Monte Carlo” and a single white bonnet stripe on the driver’s side which bears the signature of the 1964 “Monte” winner. In addition, the famous number and letter combination 33 EJB of the number plate of the 1964 Monte Carlo winning car is shown on the bonnet strip using 3D effect graphics.

Hopkirk’s signature also appears on the decorative trim strip on the passenger side, which forms part of the Piano Black high-gloss interior surfaces. Another exclusive design feature are the Mini LED “Paddy Hopkirk” entry sills.