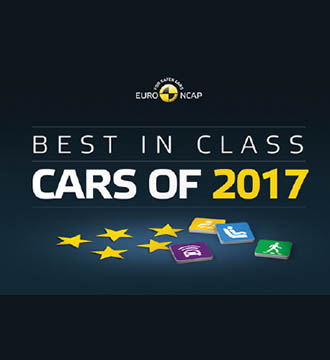 Volkswagen emerges with great credit with winners in three categories – the Polo in the supermini class, T Roc in the small off-road category and the Arteon in the executive class – and Volvo reinforces its reputation for safety with this year’s best overall performer, the large off-road XC60.

The best in 2017 from Euro NCAP is completed by the Opel Crossland X in the class Small MPV class and the Subaru XV and Impreza pair in the Small Family Car class. 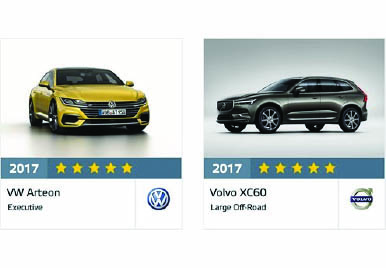 Most of the models tested in 2017 were new to the market and most of these achieved the maximum five-star rating which, set against Euro NCAP’s increasingly tough assessment regime, reflects the ever-improving safety of modern vehicles. Older, facelifted models fared less well, their ratings, generally poorer than those of newer cars, reflecting a lack of advanced restraint systems and driver-assistance technologies. 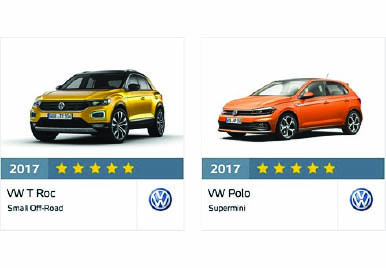 Michiel van Ratingen, Secretary General of Euro NCAP, “Congratulations to Volkswagen! To win best-in-class in three different categories is a great achievement and underlines the company’s commitment to providing the highest levels of safety to its customers. Subaru and Opel are also offering class-leading products while Volvo continues to underline its reputation for safety. More broadly, though, it is encouraging to see so many new cars performing so well in all areas of safety, and being equipped with greater and greater levels of life-saving technology.” 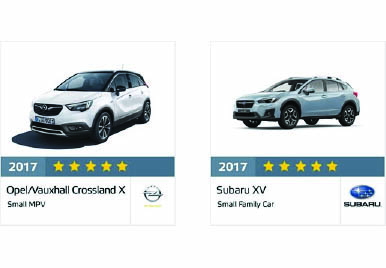 Pedestrian-detecting autobrake systems, first tested by Euro NCAP in 2016, was already available on 82 percent of the cars tested in 2017 and standard equipment on 62 percent of them. Speed assistance was offered on 92 percent of the new cars tested, and was standard equipment on 82 percent. Yet these advancements in driver-assistance technology took nothing away from improvements in crash-protection: 96 percent offered standard two or more seating positions in the car compatible with new i-Size child restraints and 94 percent of new cars now offer rear seat load limiters and belt tensioners as standard. 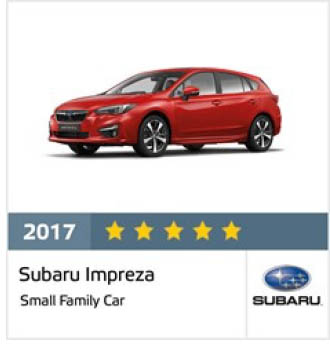