Long-distance German driver, Rainer Zietlow, will attempt to break his own world record as he plans to set a new long-distance world record on the longest road of the world, the Pan-Americana Highway.

In less than 11 days and 17 hours, Zietlow and his team aim to break their own world record from 2011 in a Volkswagen Touareg on the Panamericana, which stretches more than 22,500 km (16,000 miles) through 14 countries from Alaska to Argentina.

The car used this time around will be a standard Volkswagen Amarok V6 with 224 hp produced at Volkswagen Argentina. The only modification is an additional fuel tank of 120 litres.

Brake brand Textar is supporting the team attempting to break this record and also supported Rainer Zietlow’s previous successful long-distance record attempt on the Dakar-Moscow route back in 2017. The Volkswagen Amarok V6 has been kitted out with Textar brake pads. 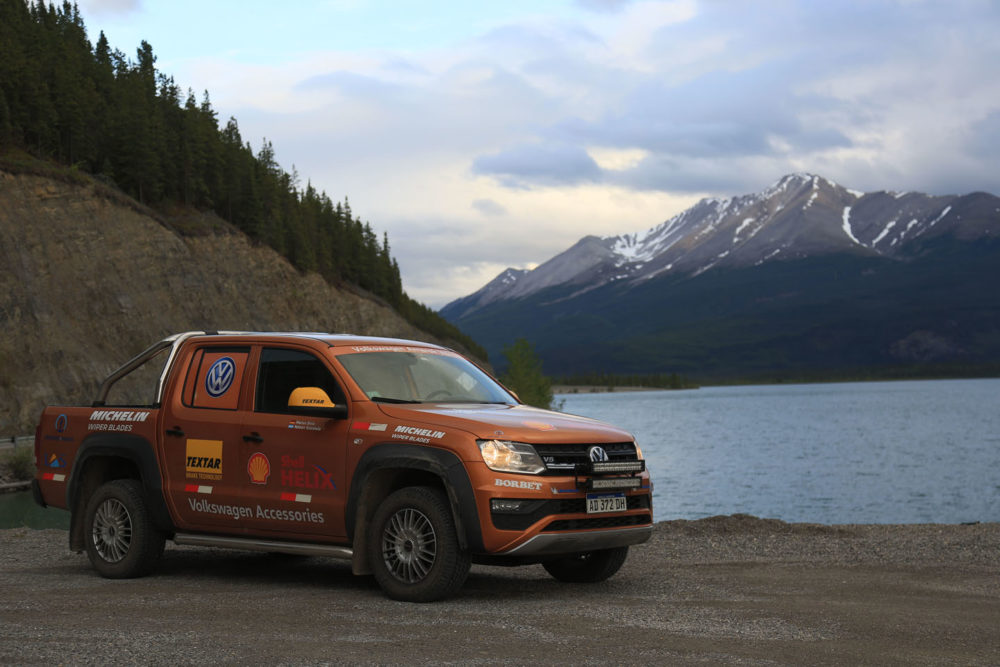