Construction of the company’s first plant outside the US began last January and production started in October. 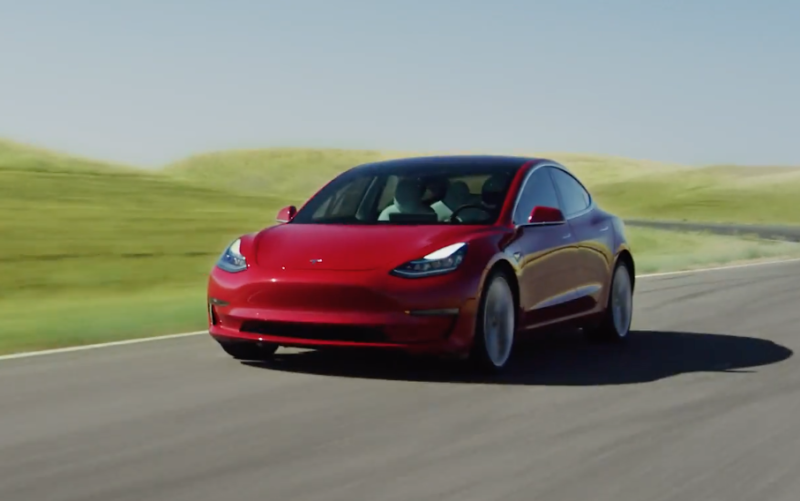 Reuters reported that Elon Musk’s auto firm handed over the first 15 Model 3 cars assembled at the factory to company employees at the facility.

The Ministry of Industry and Information Technology of the Chinese government recently added the China-made Model 3 to the list of new energy vehicles exempt from purchase tax.

The Shanghai-based factory, which is China’s first wholly foreign-owned car plant, is part of Tesla’s plans to bolster its presence in China – the world’s biggest auto market – and to minimise the impact of the US-China trade war.

1.3 million electric vehicle were sold in China as of year end 2018, making it the world’s largest EV market.