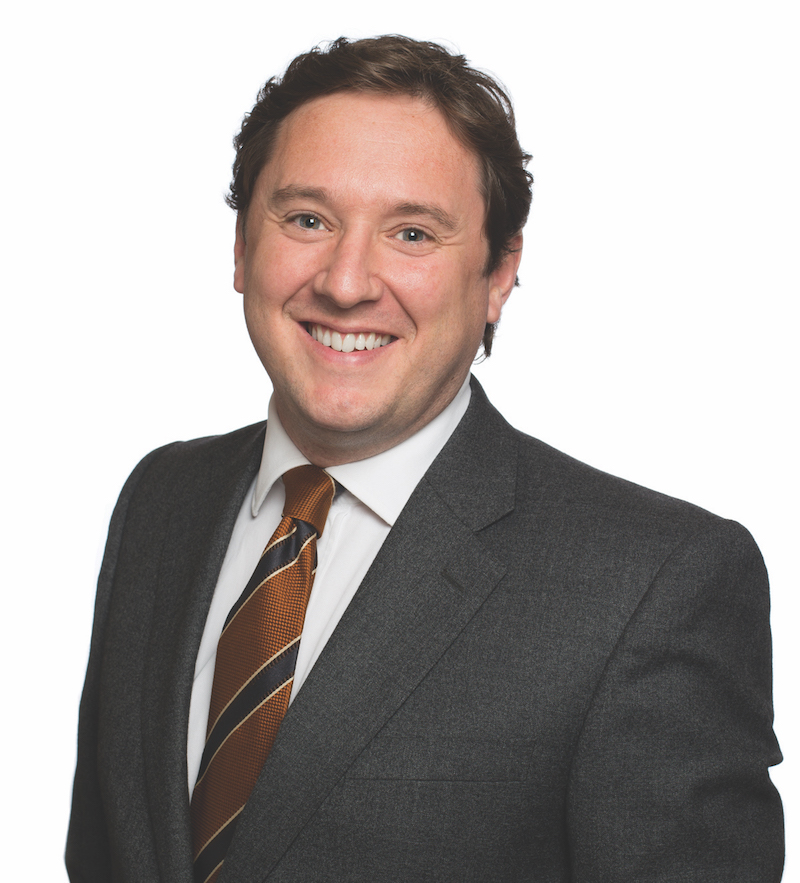 Knox, who became IAAF vice president in April 2018, has been a Member of the IAAF Council since 2016, and is managing director of CD Group, a third-generation family business with previous managing directors, grandfather Stuart Knox and father Ken Knox.

The company was established in 1963, with Knox joining in 1999 to help establish the company’s operations in the Republic of Ireland.

On his new appointment, Knox said: “I feel that the past year has armed me with invaluable insight into the tireless activity of IAAF. Throughout my term as president I look forward to helping continue its work, and will give my all in promoting and securing the future of the independent aftermarket to the benefit of our members and the sector.”