TerraClean’s ambassador Colin Turkington has been crowned 2018 British Touring Car Championship (BTCC) winner, in a finale on Sunday, September 30, that topped off a scintillating season. 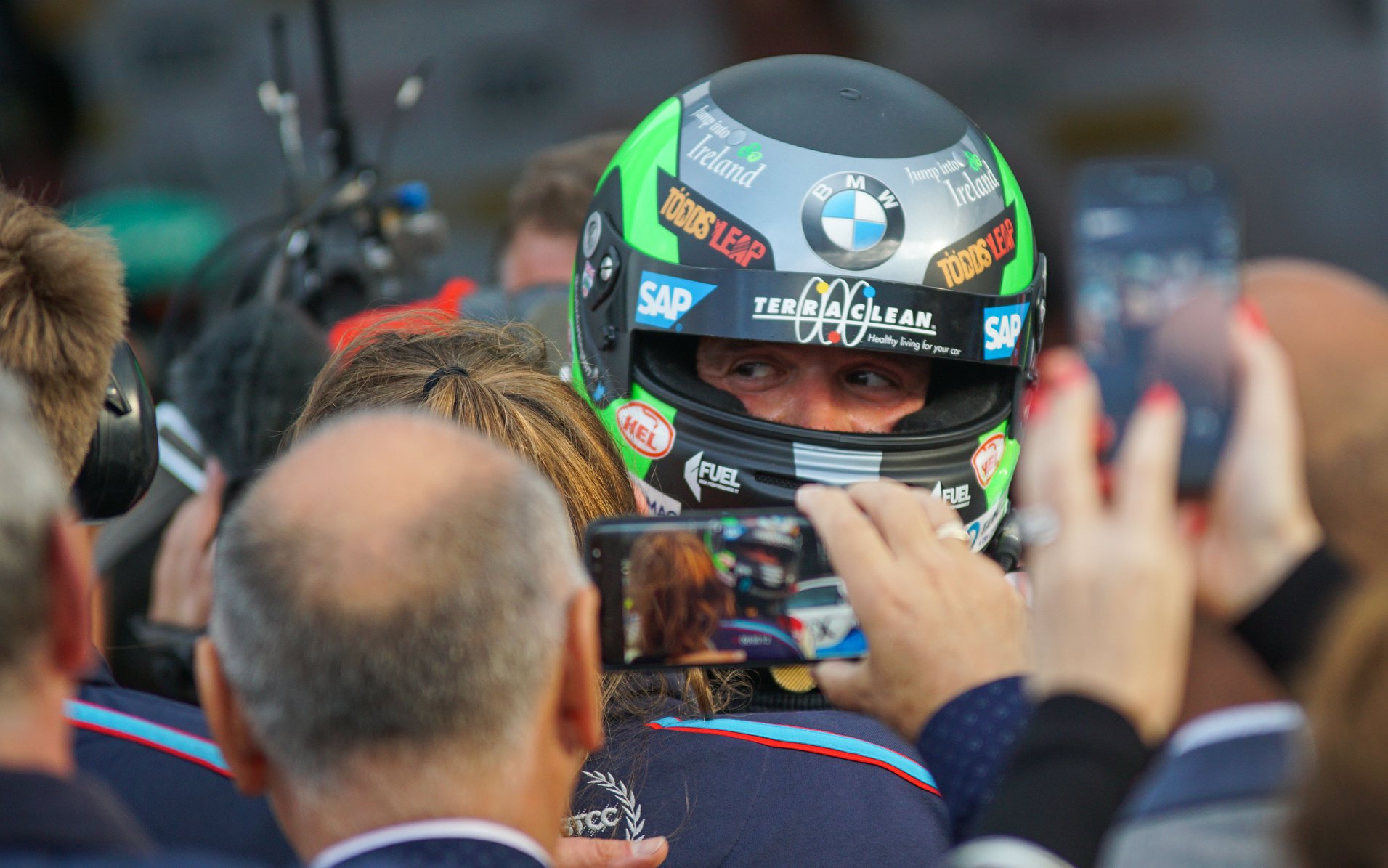 In an emotionally-charged final weekend at a packed Brands Hatch, the engine decarbonising brand’s ambassador Turkington secured the championship in the second race of a day.

After the race, Turkington said: “That was the most difficult race of the year. I was trying so hard. We didn’t have the car to go forward. I was getting shuffled back so quickly. The emotions are just so raw. I was driving around there preparing for a dog fight in race three thinking ‘how on earth I was going to get forward’. I wasn’t expecting the news on the radio that I’d won. I’m so pleased for so many people. The first one, I really wanted it for me. It was my goal in 2009 and I wanted it more than anything.”

In what has proved to be another epic season of characteristic ups and downs at such a high level, West Surrey Racing’s Turkington made a positive start to his 2018 campaign, snatching second place in the opening race of the season back in April at Brands Hatch, which was then followed by two second-place finishes at Thruxton. 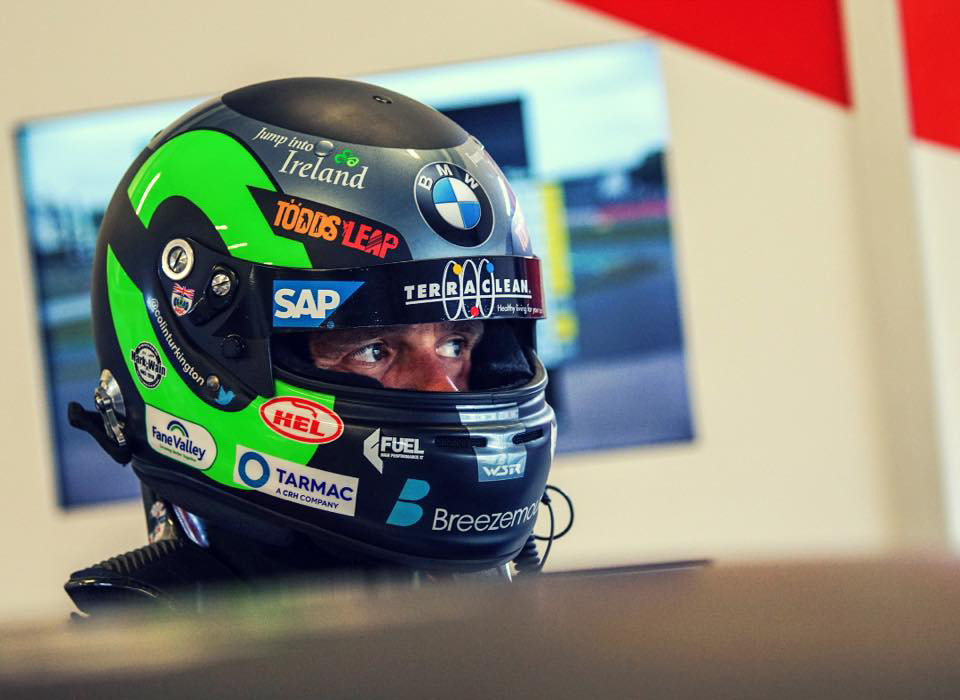 Following mixed results at Snetterton where the series celebrated its 60th anniversary, Turkington returned to the top in August at Rockingham, before retaining his position at the summit of the BTCC standings at the end of that same month, following a superb weekend at Knockhill. Producing a magic lap in qualifying to put himself on the second row at the Scottish circuit, Turkington went on to score three top four finishes on race day, collecting the highest points tally of his season so far.

Elsewhere, TerraClean sponsored Westbourne Motorsport claimed the Clio Cup Championship with James Dorlin, coming from two points behind to win by three.
Martin Dowd, Randstad managing director, said: “What more can we say, we are ecstatic with Colin’s achievement, what an absolute masterclass he has shown right from the start of the season to all his fans. We’re extremely proud he has chosen to be associated with the TerraClean brand and our growing network of service centres. A special congratulations also to Westbourne Motorsport and James Dorlin for their victory in the UK Clio Cup Championship.”