The Indian specification Swift model which is produced and sold for its domestic market has recently won Indian Car of The Year 2019 which is the most prestigious auto award in India. The Swift was first introduced in India in 2005 and is the only model to win Indian Car Of The Year in each generation. 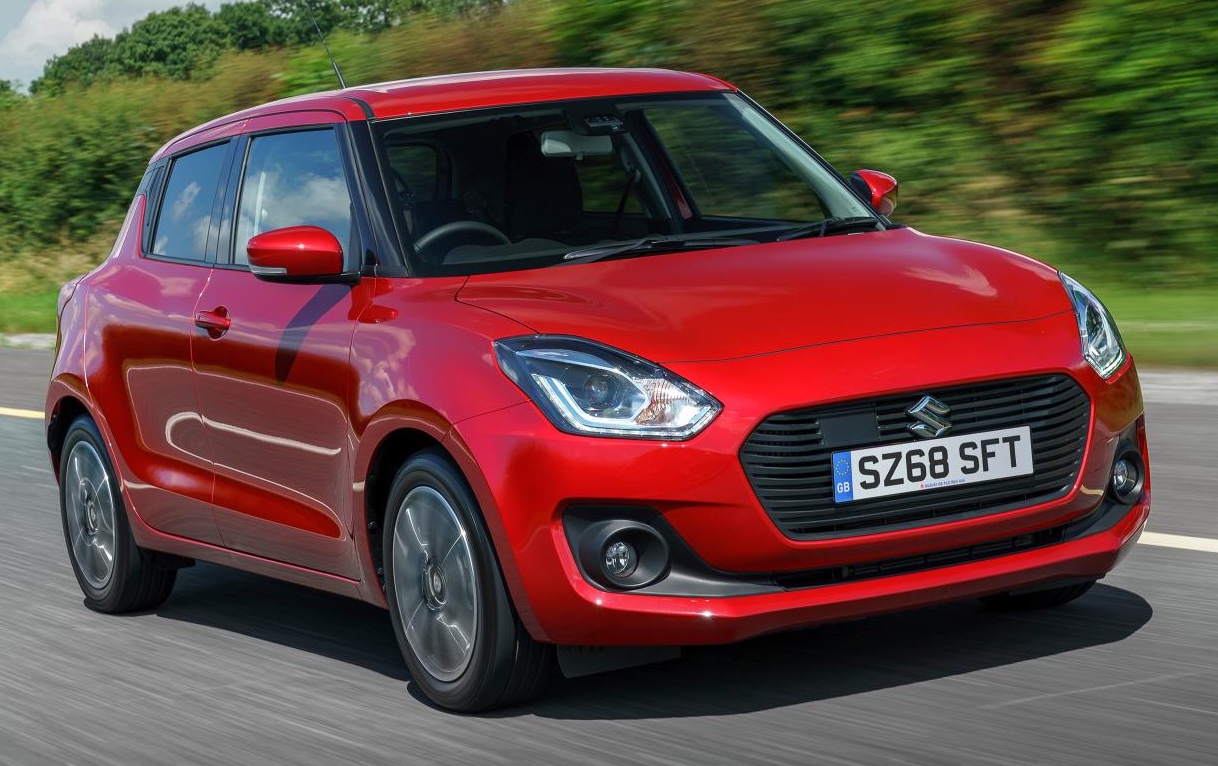 The first Swift won Indian COTY in 2006 and the second won it in 2012. Interestingly, I recall that the then all-new Suzuki Swift also won the 2006 Irish Car of the Year award back then too.

Introduced last year, the third generation Swift is much favoured in India as a premium hatchback with sporty styling, superb driving performance and good user friendliness. It is produced for the Indian market by Suzuki’s manufacturing subsidiary, Suzuki Motor Gujarat Private limited and sold by Maruti Suzuki India Limited.

Since Suzuki launched the Swift in India, more than two million units have been sold and at launch in June last year, it was the fastest to reach sales of 100,000 units, achieved in just 145 days with domestic production subsequently increased to meet demand.

Maruti Suzuki has a current domestic market share in India of around 50 per cent and reached 54 per cent in November 2018. 119,000 units were sold in December and over the period between April and September 2018, more than 919,000 Suzuki cars were manufactured and sold there.

Strong sales in Japan
Suzuki Motor Corporation has recently announced some good news on its own Domestic sales too with a total of 663,118 units sold between January and November 2018. This represents 107 per cent year-on-year and an increase in volumes for the eighth consecutive month. 544,895 of these were in the Mini-vehicle or Kei car class whereby cars need to have an overall length of 3.4 metres or less, a width of 1.48 metres or less and a maximum 660cc engine capacity.

Sales of larger Suzuki models on sale in Japan also flourished and volumes were up for the 15th consecutive month at 116 per cent year-on-year. Suzuki is currently the second largest Automotive brand in Japan with a market share of 14.1 per cent and is the eighth largest car brand in the world.