A first generation Subaru Forester has maxed out its odometer having reached one million kilometres, the equivalent of driving 25 laps around the world. 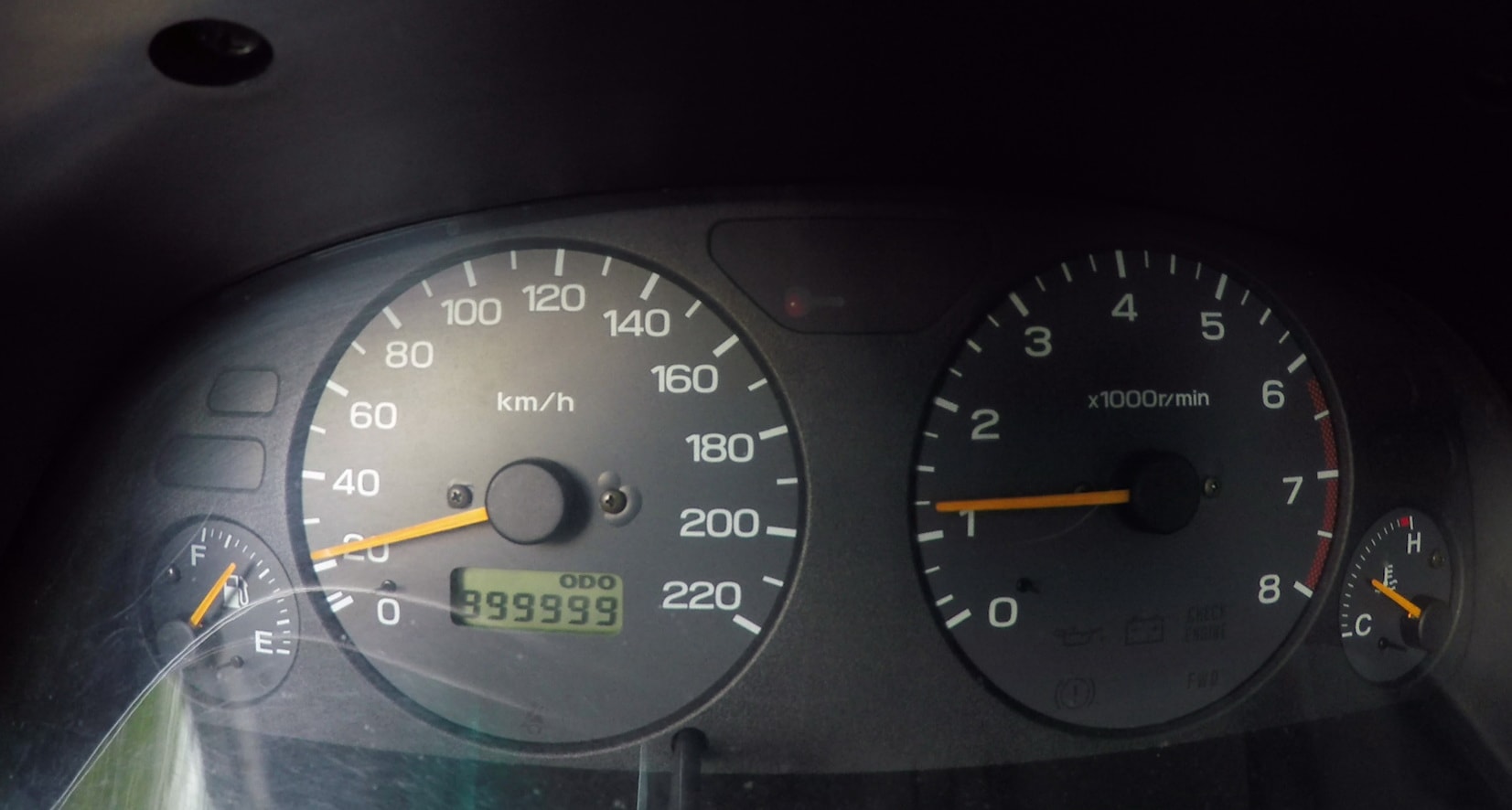 Having purchased the car back in 1998, owner Jerner Jung from Slovenia, recalls the moment he reached one million kilometres while driving in his hometown of Ljubljana as the car’s odometer clicked round and got stuck on 999,999 kilometres.

“I was constantly checking the odometer because I thought it would be automatically restarted to zero kilometres. So I took pictures before because I expected no one would believe me. To my pleasant surprise it got stuck at 999,999 km,” Jung said. 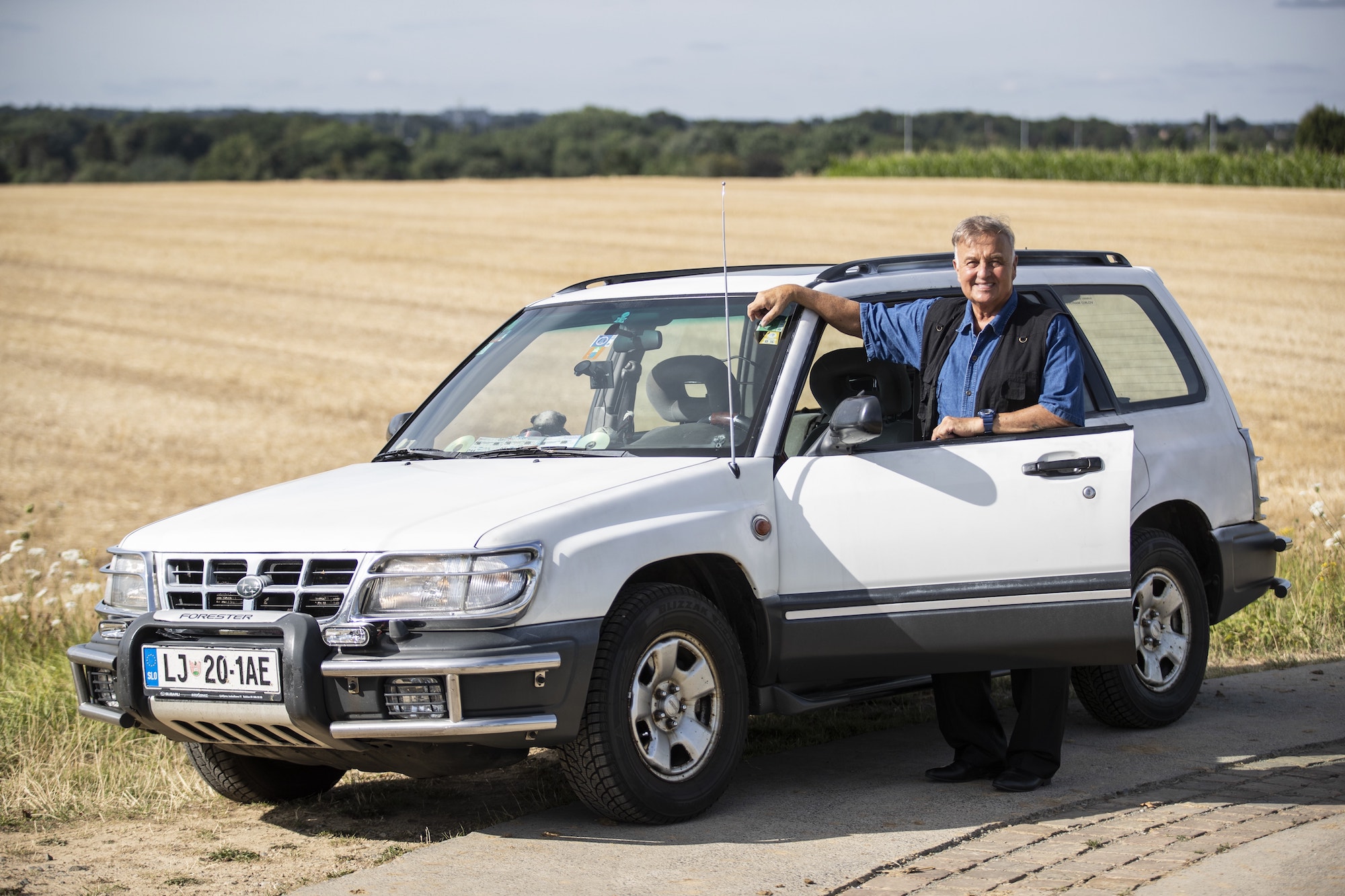 Two decades since buying the vehicle, and after driving in all kinds of weather conditions and road environments, Jung’s Forester has never broken down. “I always paid attention to its regular maintenance and this car still retains about 70 per cent of its original parts to this day,” he added.

Jung also acquired a third generation Forester a few years ago which already has more than 150,000 kilometres on the clock.

Subaru Europe President and CEO, Masamichi Kudo said: “We congratulate Jerry for this great achievement and also for taking good care of his Subaru. This Forester reaching the one million kilometre mark is further proof of our cars’ longevity, built to last longer.”

Subaru has established a reputation for making tough cars to withstand the effects of both the elements and time. Over 97 per cent of the Subaru vehicles sold in Europe in the last 10 years are still on the road today, based on IHS Markit statistics.