Strut top mounts, however, have a vital role in the suspension system; joining the coil spring/damper strut assembly to the chassis of a vehicle. Any damping forces are absorbed separately with the mounting, which in turn insulates the vehicle’s body from suspension issues and road noise.

Often during strut top mount failure, unusual noises will be heard; especially the sounds of creaking, clunking or grinding. Such noises are often heard when driving at a low speed, predominantly when steering, or driving in poor road conditions or over speed bumps.

As strut top mounts are a key component to the suspension system, when failure starts to occur, it can affect the absorption of shocks when driving over potholes or speedbumps. This can then affect the wear of the tyres, causing them to become uneven potentially.

In addition to this, water and grit from the roads can reach the bearings, leading to the strut top mount seizing, therefore failing. Freezing temperatures can also cause problems if there is water present around the bearing.

If the symptoms of a failing strut top mount occur and are ignored, there is a high chance that problems can have a knock on effect to the surrounding components in the suspension system, such as the shock absorber. If left, the wearing of tyres can occur, therefore potentially causing the vehicle to pull to one side while in motion. 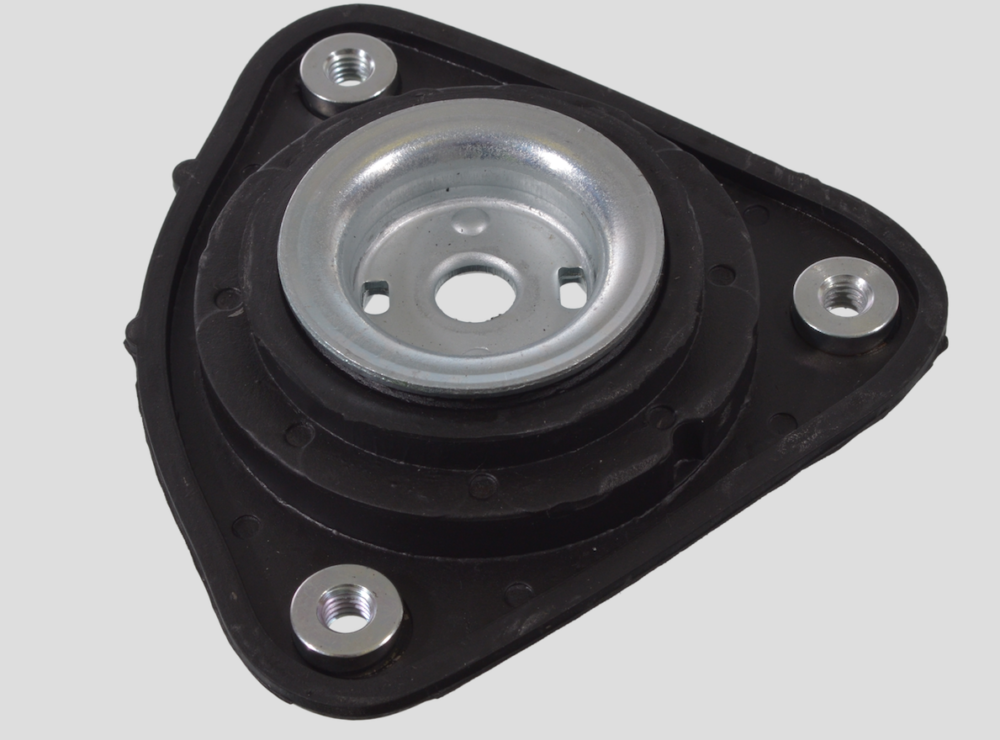