Sogefi filter technologies, the automotive component company of the CIR Group, is the original equipment (OE) supplier of the oil filter module mounted on the Ferrari 3.9-litre twin-turbo V8 engine. Ferrari receives fourth award at the 2018 International Engine of the Year Awards. 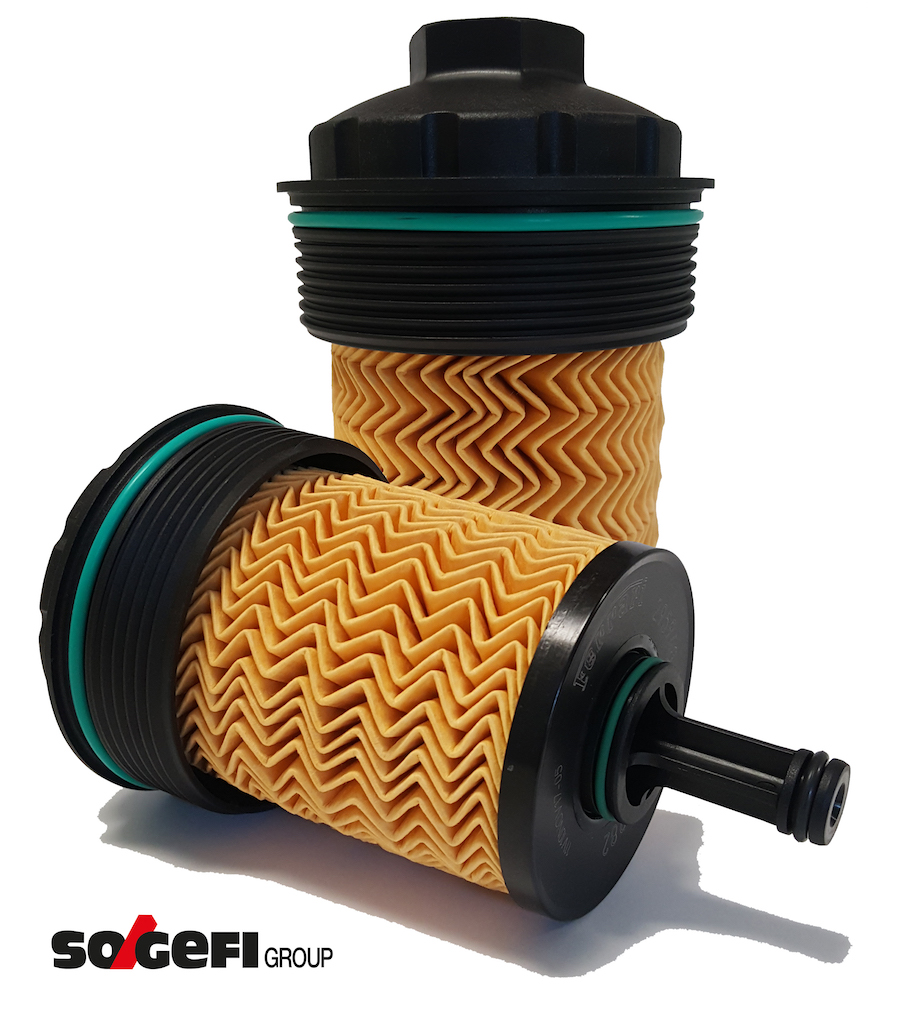 On the 20th Anniversary of the International Engine of the Year Awards, the jury of journalists awarded the 3.9-litre twin-turbo V8 used in the Ferrari 488 Pista, Spider and GTB with a special “Best of the Best” award. A recognition as the best engine of the last two decades.

The biturbo engine also won the overall International Engine of the Year award for the third consecutive year, together with the Performance Engine award and the three litre to four litre award.