Standard Motor Products Europe (SMPE) has updated the Lucas engine management portfolio with the introduction of a substantial number of new products.

Three thousand new part numbers have been added, available to order now, covering pumps, switches, sensors and valves to name a few product areas, engineered by SMPE in the UK and all ready to be dispatched to customers across Europe under the company’s new Lucas licence agreement.

The additions include 491 oxygen sensors, 164 exhaust gas temperature sensors, 75 air mass meters and 537 ignition lead sets, boasting one of the largest engine management ranges from one supplier, available to the European aftermarket. This covers 1000 OE and aftermarket references, as well as 19 million UK and German vehicle registrations. 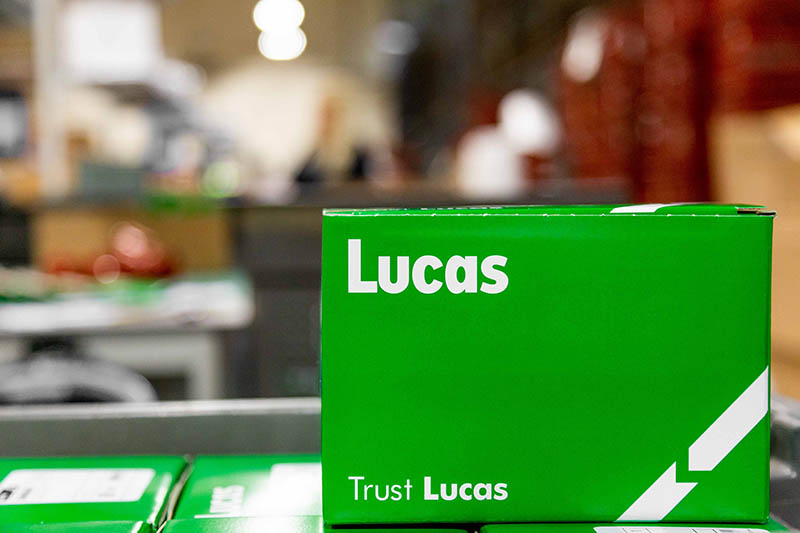 The expansion is part of a complete overhaul of its product line up, since recently announcing ownership of European distribution rights of Lucas engine management products under SMPE stewardship, following considerable investment in range re-profiling, packaging and cataloguing.

Richard Morley, SMPE Commercial Director, said: “This first phase of planned Lucas brand development under the SMPE name could not get off to a better start with the addition of so many part numbers, bringing it in-line with the SMPE brands. It means many more customers throughout Europe will now benefit from even wider choice from such a renowned brand, backed by SMPE’s manufacturing expertise.

“This is only the beginning of some very big plans to develop the Lucas brand, so it’s very much a case of ‘watch this space’ as the year progresses.”
The newly extended Lucas range will soon be available in TecDoc with the next update.