Skoda has completed successful trials of a new vehicle health diagnostic app which it claims can provide technicians with “instant diagnosis”.

The artificial intelligence app – called the Skoda Sound Analyser – records noises made by the vehicle while it is running and compares them with stored sound patterns. 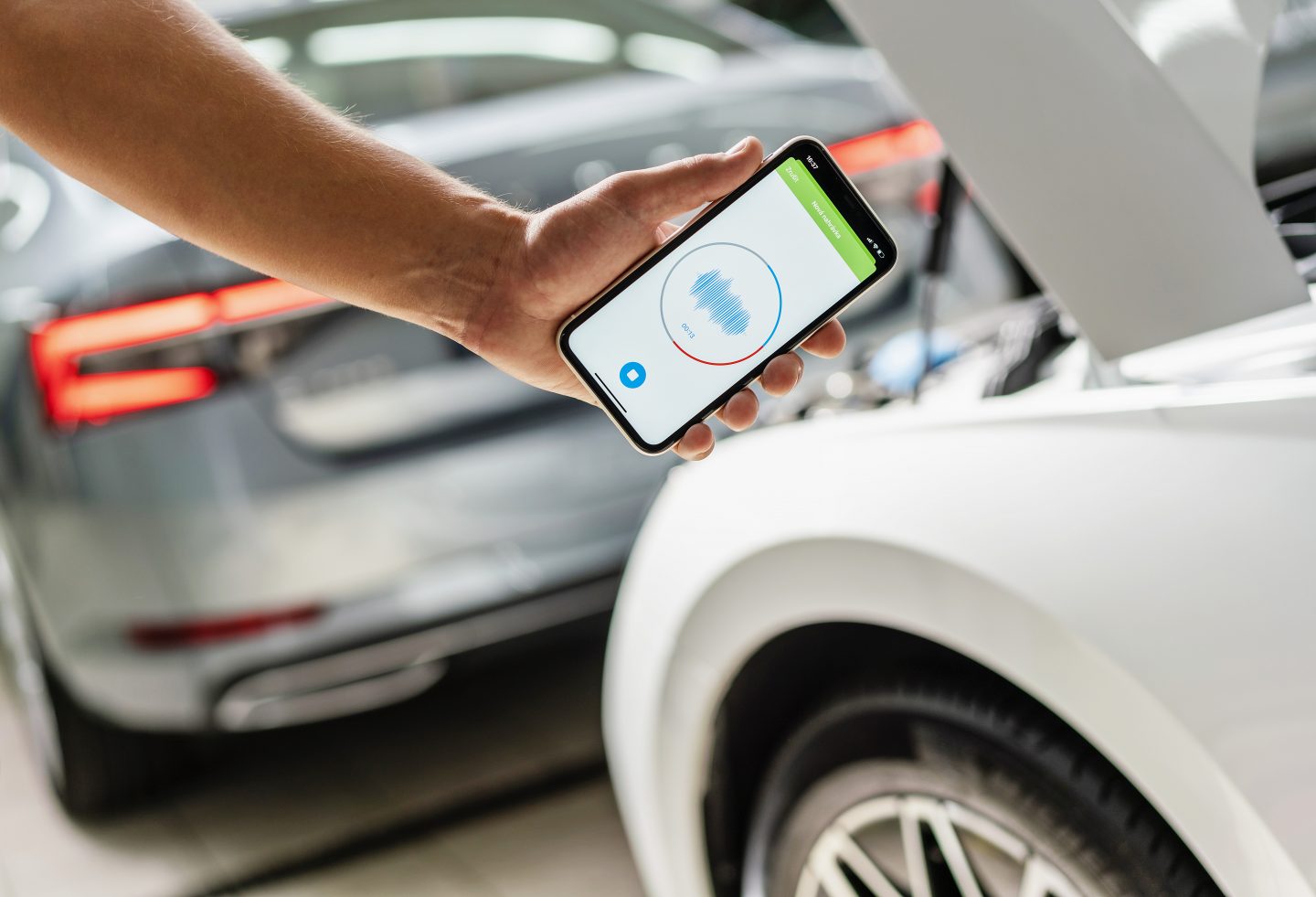 In the event of any discrepancies, the app uses an algorithm to determine what they are and how they can be resolved.
To use, a technician only needs to record the engine sound via a smartphone microphone.

An algorithm then compares the recording with stored sound patterns and, based on this, provides a description of the result.

The software is already able to recognise 10 patterns – with an accuracy of over 90 per cent – including for components such as the steering system, the air conditioning compressor, and the clutches in the direct-shift gearbox (DSG).

The app, which has been designed and developed by Skoda’s in-house software developers, is also set up to recognise other sound patterns and will be expanded to include other service items.

The app works by converting the audio file into a spectrogram that visually depicts the acoustic signals.

Using artificial intelligence, this representation is then compared with the stored recordings to identify deviations. The app then categorises the potential need for upcoming maintenance or repairs based on predetermined patterns.

Stanislav Pekar, head of after sales at Skoda Auto, said: “Sound Analyser is a prime example of the new opportunities digitalisation at Skoda can create, even in terms of after sales.

“We will continue to consistently use artificial intelligence technologies to offer our customers an even more personalised service, thus enhancing the customer experience even further.”

The smartphone app has been trialled in 14 countries – including Germany, Russia, Austria and France – since June 2019.
A total of 245 Skoda dealers have been taking part in the pilot project.