The Society of the Irish Motor Industry (SIMI) has reiterated its call on the government to reduce Vehicle Registration Tax (VRT) in the upcoming Budget.

A reduction in VRT would protect the 40,000 people employed in the Industry, sustain business, stimulate new car sales while helping to decrease emissions from transport and protect Exchequer Revenues, SIMI says. 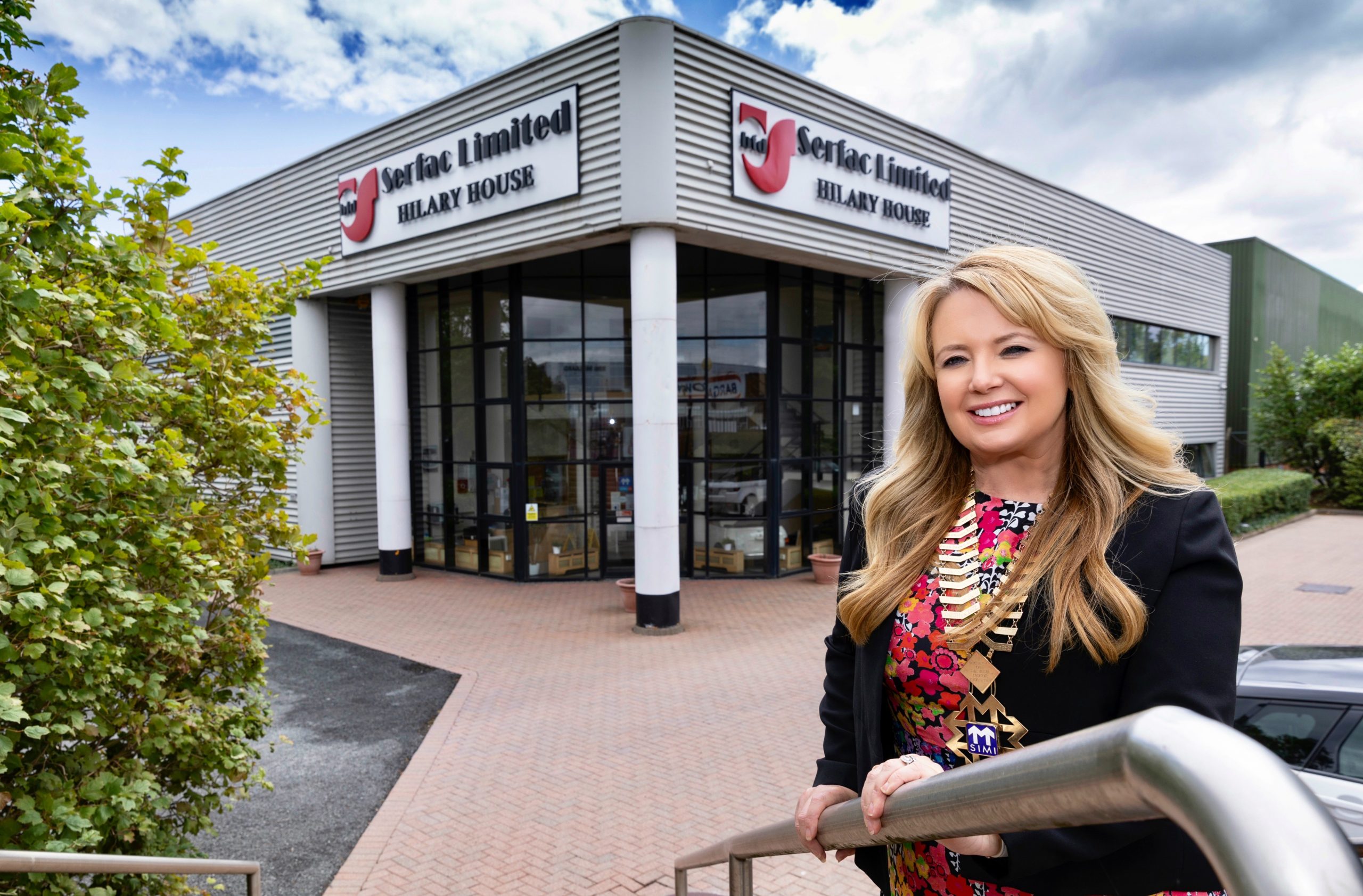 Gillian Fanning, President of the Society of the Irish Motor Industry (SIMI) and marketing director of Serfac Limited

“The outlook for 2021 is not optimistic, with the negative impact of both Covid and, new car sales will continue at recession levels. The motor industry in Ireland supports employment in local communities throughout the country and to protect these jobs it needs a fair taxation environment in which to operate,” says SIMI Director General, Brian Cooke.

He continued: “With Budget 2021 only weeks away, now is the time for a significant reduction in VRT. This would enable the car market return to normal sustainable levels that would not only save jobs, but increase overall tax take and help renew the Irish car fleet, reducing both the age of the fleet and emissions from transport.”

January 2021 will see a new taxation system for new cars tested under WLTP (new testing system). Any increase in VRT would have dire consequences for the sector, according to SIMI, which is already struggling in the context of both Covid and Brexit.

Cooke continued: “January 2021 will see a taxation change for our Industry, the biggest change to VRT and Road Tax since 2008. The 2008 change coincided with the recession, causing a collapse in the new and used car market with close to 15,000 jobs lost. With the duel threat arising from Covid and Brexit, we simply cannot have the same destabilisation of the car market again.

“A more burdensome VRT regime will undermine both the new and used car markets, making new cars more expensive, impacting on used car values and slowing our fleet renewal. This will inevitably lead to a fall in employment and undermine viable family businesses. What we need to see in the Budget is a taxation reduction that will support the new car market and which will be environmentally positive. This will protect jobs, businesses, renew our fleet and reduce emissions.”

SIMI also released it official new vehicle registrations statistics, which shows new car registrations for the month of September increased 66.3 per cent (5,685) when compared to September 2019 (3,418). While total registrations year to date remain down 25.8 per cent (84,535) on the same period last year (113,945).