Seat tells us that it is launching of ‘Cupra’, a new brand with its own distinct identity. It also revealed the new brand’s first model, the Cupra ’Ateca’.

Beginning now, it says that Cupra, which has always been Seat’s ultimate expression of sportiness, is born to captivate car enthusiasts. It adds boasts Cupra stands for uniqueness, sophistication and performance. 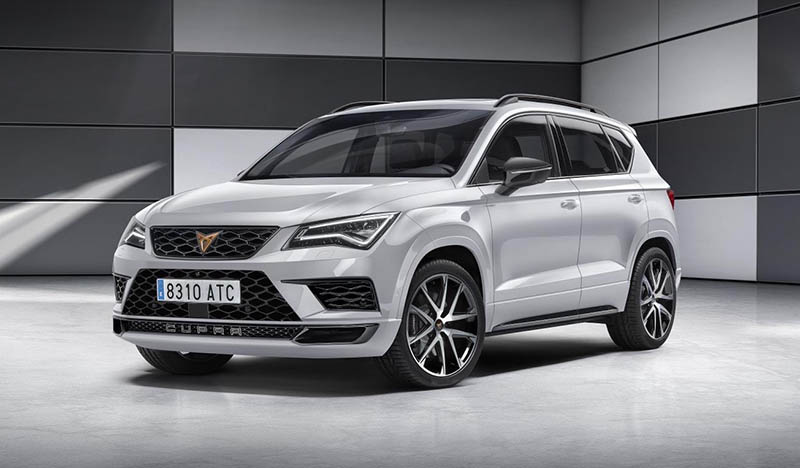 As it’s its own entity, it has been created to develop models in conjunction with Seat and with the firm commitment to grow independently. It plans to have dedicated floor space at specially selected Seat dealerships across Europe.

The Cupra logo, which was revealed a few weeks ago, is inspired by the attitude of tribal civilisations and it says that it also reflects the values that the new brand is keen to transmit passion, precision, determination and courage.