Ring’s Xenon150 and Xenon130 high performance headlamps have been top performers in this year’s Auto Express headlamp bulb test, with both receiving four stars and a Recommended award each. 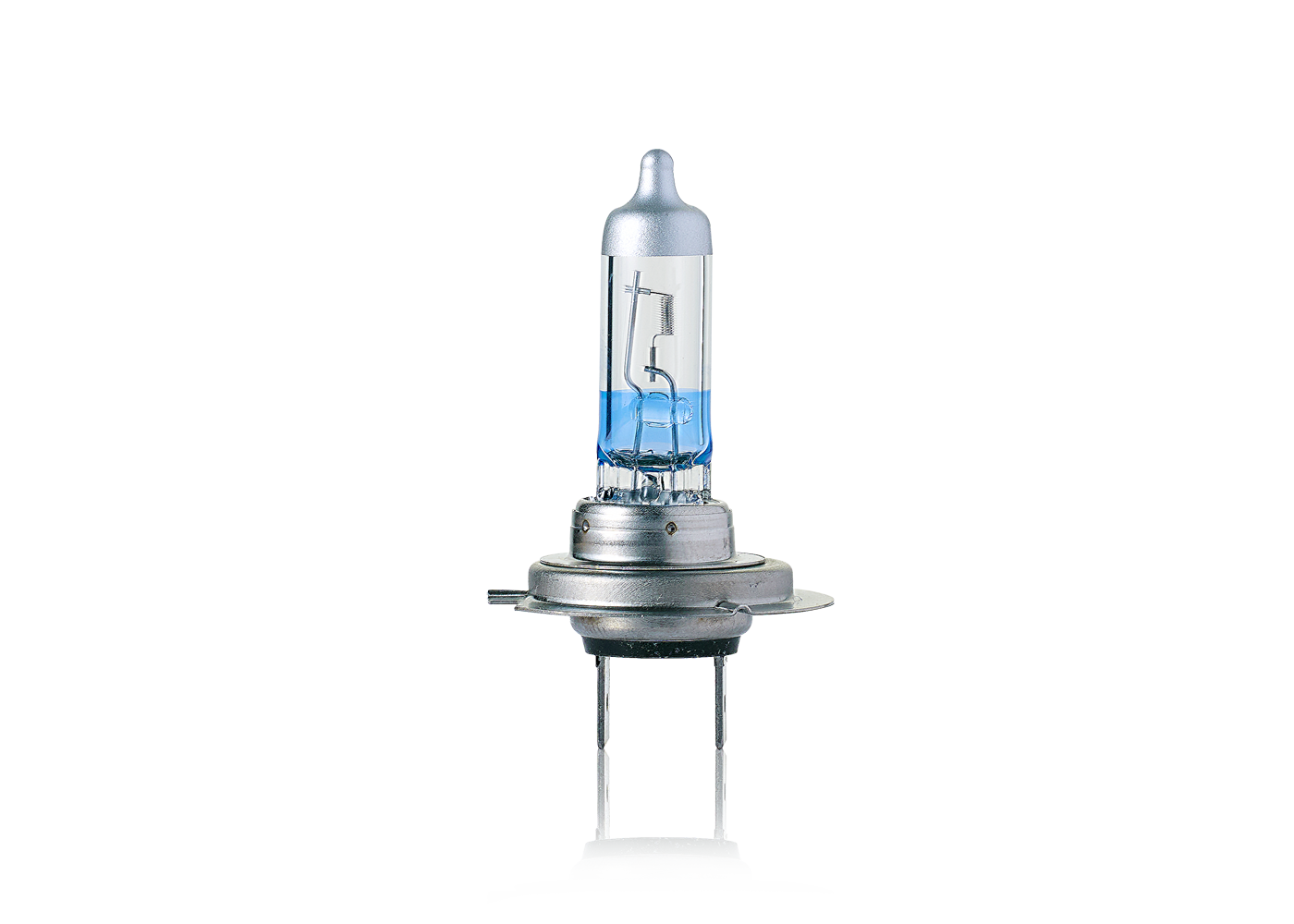 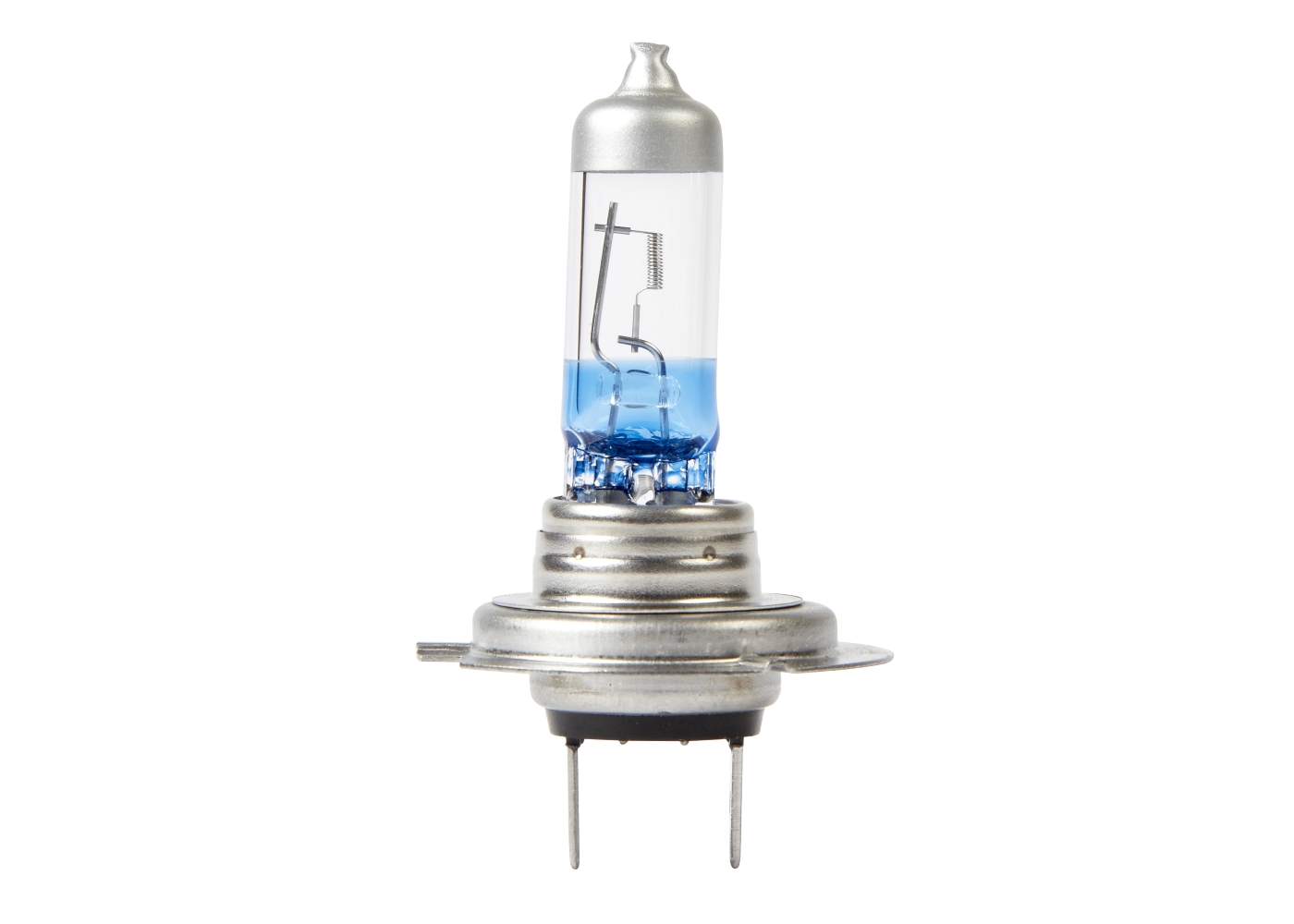 Ten different bulbs were tested, each using the H7 reference, with light readings recorded at 50m and 75m in front of the car. The test also looked at the whole beam of each bulb, measuring maximum light, how much of the output was over 30 lumen, plus beam length. They also checked that all the bulbs were within legal parameters as set out by ECE Reg 37. Each type of bulb had two tested to give an average, with price also playing a small role in the final results.