Ring Automotive proved its inspection lamps and battery care equipment’s versatility and robust build with a trial at the Woodpecker Rally, the latest round of the British Trial and Rally Drivers’ Association (BTRDA) rally series.

Ring teamed up with drivers Callum Black and Rob Wilson at the Ludlow-based event, which saw over 170 crews take to the stages in the Mortimer and New Radnor forests on 3rd September. 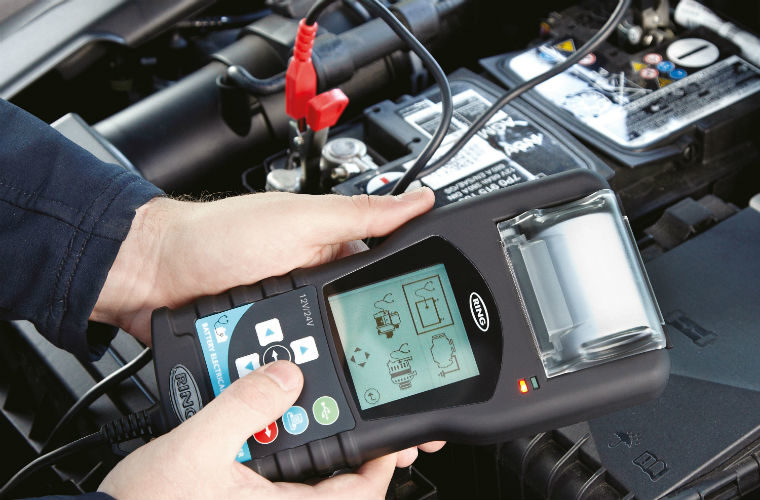 “The Ring battery analyser is a great addition to our service kit,” Wilson said.

“Being on top of car maintenance is key at all stages of the event but it’s a confidence boost knowing the car is in the best condition it can be ahead of tacking the rally.

“With that in mind it’s great to have a complete health check of the battery and electrical systems of the rally car, so Ring’s battery analyser really came into its own.”

Callum Black used Ring’s MAGflex range of inspection lamps to check his vehicle prior to the event starting and the SmartCharge Pro battery charger to keep the lithium-ion battery onboard his new Ford Fiesta Rally2 topped up.

“The MAGflex range of inspection lamps gets light exactly where you need it,” he said.

“The evening before a rally consists of scrutineering and final checks to ensure the car is rally-ready, so the flexibility and output of the MAGflex inspection lamps really helped.”