Both the RPPL260, with its 200-amp output, and RPPL360, with a 300-amp output, feature PD30W, a 30W power delivery method allowing devices to take on large amounts of power in a shorter timeframe. 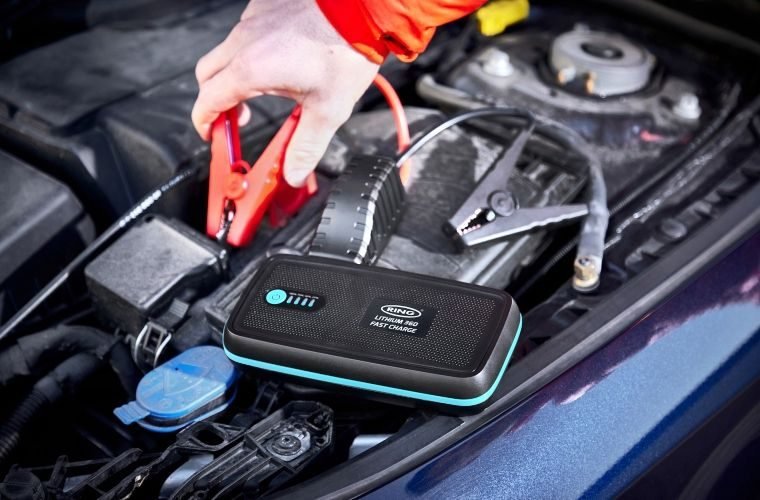 “The powerful, safe and compact units are ideal for all vehicles, from medium cars to vans, providing rapid recharging using PD30W power delivery.

“Both products are equipped with a USB-C power bank function with PD30W compatible with most modern devices, meaning phones can be quickly recharged, offering total piece of mind.”

The new additions to Ring’s jump starter range feature compact casing, meaning the unit can be stored easily in the vehicle glovebox.

The new jump starter products from Ring provide reassurance to drivers that they can quickly restart their vehicles in the event of a dead battery, without the need for another vehicle and booster cables.

Ring’s Safe Connect system protects the user, vehicle and jump starter when in use. The intelligent clamps safely manage power between the jump starter and vehicle, and feature reverse polarity, short circuit and anti-spike protection.