Groupe Renault will attempt to produce an electric vehicle scheme to help save you money. 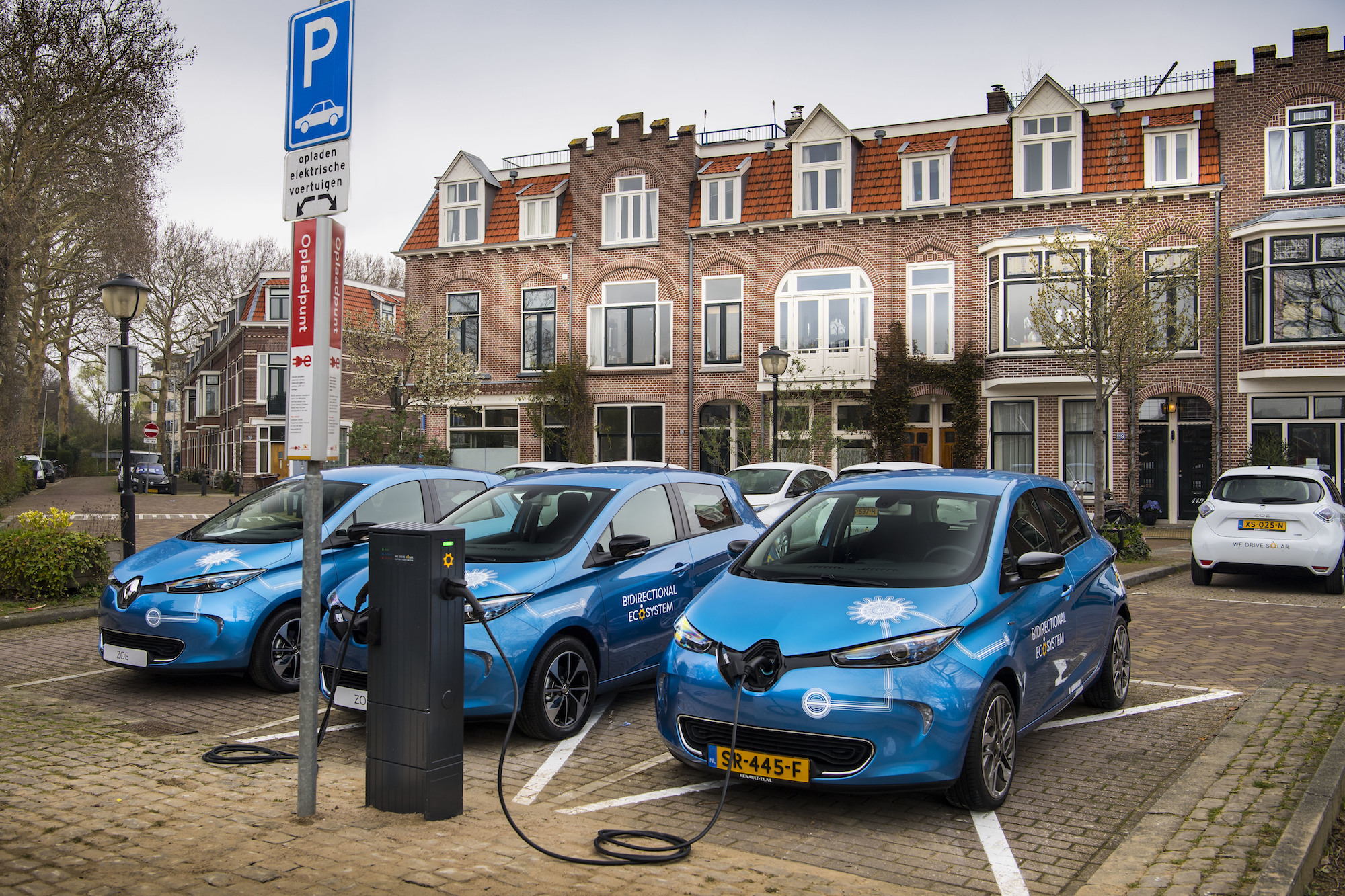 To keep it simple, V2G charging allows electric vehicle owners to sell electricity back to the grid from the batteries onboard their electric cars and vans during peak periods.

This means that the grid would be supplied with an energy surplus during peak hours, allowing electric car owners to take advantage of lower energy tariffs during off-peak hours.

This pilot scheme will begin in Portugal and Netherlands using a fleet of 15 Renault Zoe cars.

Following these, more pilot schemes will be introduced in France, Germany, Switzerland, Sweden and Denmark over the course of 2019. 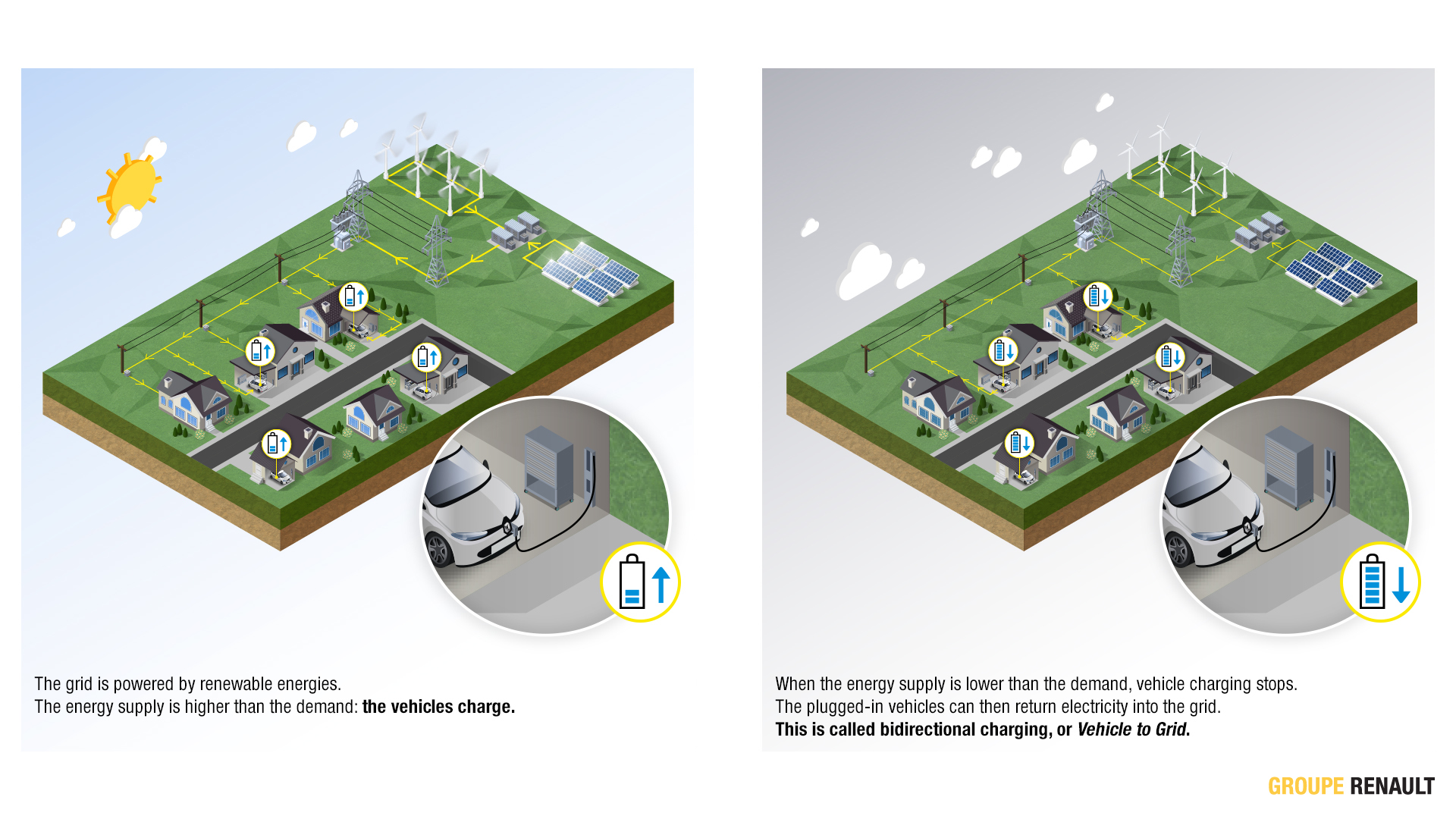 Gilles Normand, Groupe Renault’s director of electric vehicles said: “With this initiative, Groupe Renault is fully fulfilling its role as a leader in electric mobility for all and as a player in the energy transition.

“Vehicle-to-grid charging is a key pillar of the smart electric ecosystems that Groupe Renault has set up. We have chosen onboard technology that also optimizes the cost of recharging stations and thus facilitate a large-scale development.”

Whether such a scheme could reach its full potential remains to be seen but Renault hopes that it can lay the groundwork for future V2G charging schemes.