Renault Ireland is the title sponsor of the 2019 GAA World Games, which were officially launched at Croke Park today, (March 11). 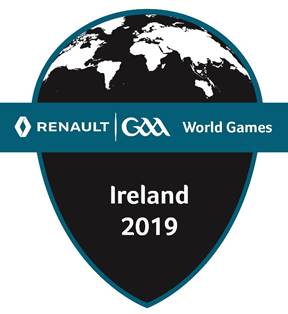 The Games will bring some 1,300 players from 10 regions around the globe home to play this summer. Renault Ireland is also the official car partner of the GAA and GPA.

This will mark the third-ever staging of the competition, with the initial stages being played out at the Sports Campus of Waterford Institute of Technology in Carriganore from July 28 to August 1, with the finals taking place on August 2 at Croke Park.

Its confirmation as title sponsors of the World Games further enhances the growing positive relationship between Renault and the GAA. 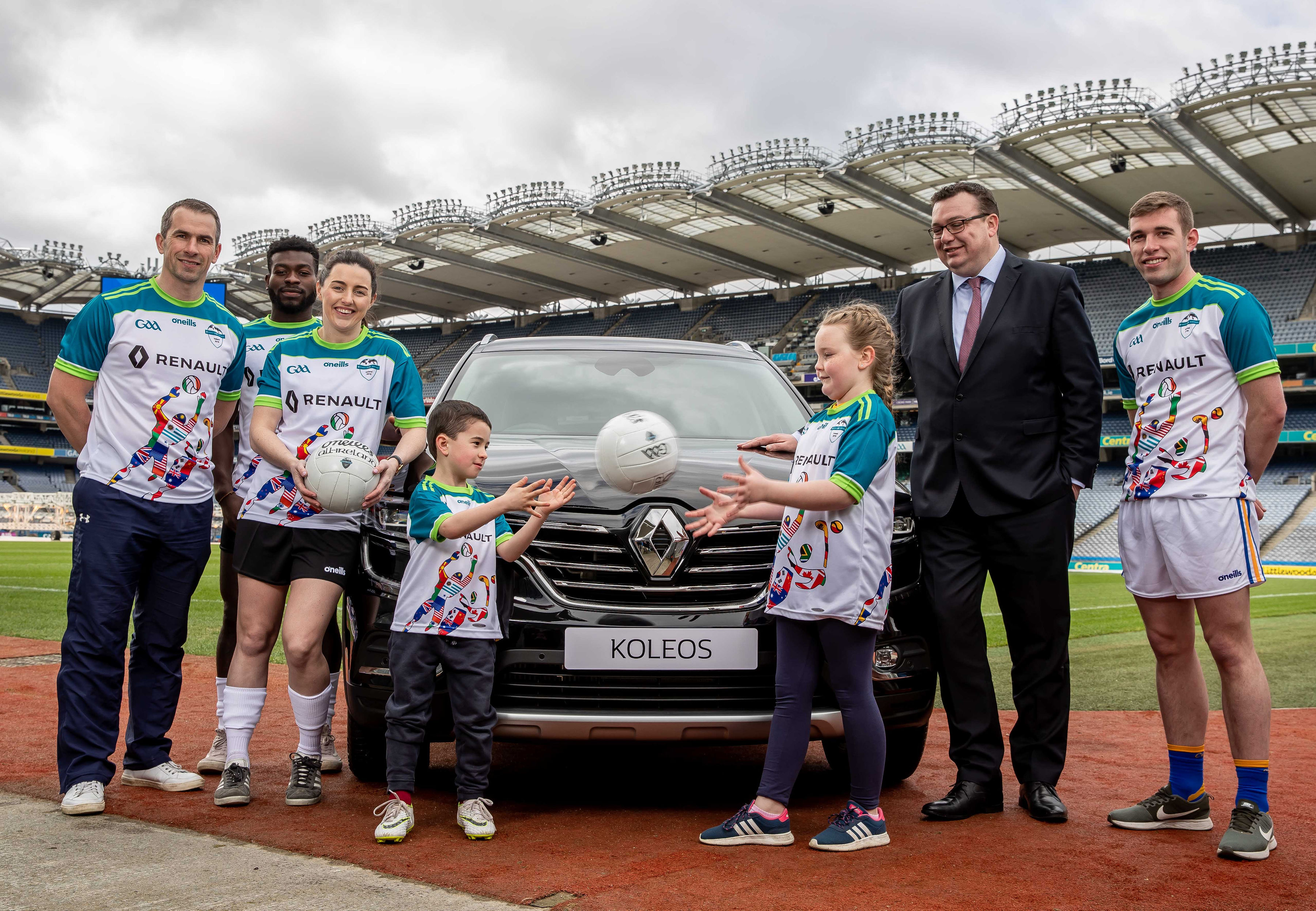 In addition to the World Games, a three-year partnership as official car partner to the GAA and GPA cements Renault’s ongoing support for the GAA.

Renault Ireland has been the county sponsor for the Westmeath senior and minor football and hurling teams since 2014, and together with Joe Mallon Motor Group, the brand recently announced its sponsorship of the Wicklow county senior football team for the next three years.

Patrick Magee, Country Operations Director, Renault Group Ireland said: “We are delighted to be the title sponsor of the 2019 GAA World Games and look forward to working with the Association and the players as official car partner of the GAA/GPA over the next three years.

“The GAA is such an integral part of communities across Ireland and around the world, as demonstrated by the success of the GAA World Games, and we look forward to a successful Games in Waterford in late July. GAA already plays a key role in our business model, as well as within our 26 dealerships, and we are excited about this partnership and getting on the road in 2019 and beyond.”