Renault Ireland is renewing its sponsorship of RTE’s The Late Late Show for another three years. This brings the deal to six continuous years, the longest sponsorship the show has had.

The current season of the Late Late Show draws to a close on Friday night on RTÉ One. 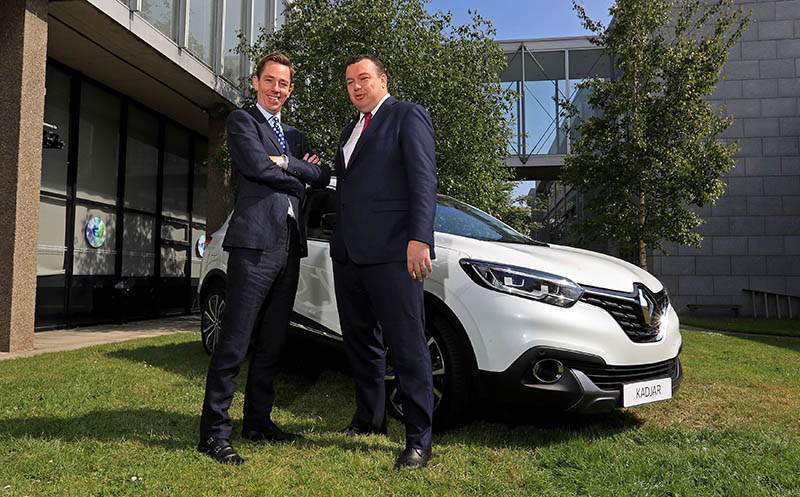 “The show has been a key contributor to building Renault brand awareness and engagement with Irish audiences and a platform to showcase our renewed model range over the last 3 years from Renault KADJAR, to new Mégane and new Scénic ranges, our flagship Koleos and our all-electric new ZOE. We look forward to another successful three years with The Late Late Show.”

Geraldine O’Leary, Commercial Director, RTÉ Television: ‘We are delighted to extend the relationship between The Late Late Show and Renault. The renewal of this sponsorship is testament to the strong partnership we have built with Renault over the years and the results that this association has delivered for them. We share the same level of ambition to continually challenge what we can do to amplify the sponsorship. This brings their sponsorship to six continuous years, the longest we have had for the show. We are looking forward to collaborating with Renault over the next three years and are very grateful for this wonderful commitment.’
www.renault.ie