Renault Ireland is the new official car partner of the Gaelic Athletic Association (GAA) and Gaelic Players’ Association (GPA) for the next three years and the title sponsor of the 2019 GAA World Games.

The three-year deal cements Renault’s ongoing support for the GAA on and off the field. 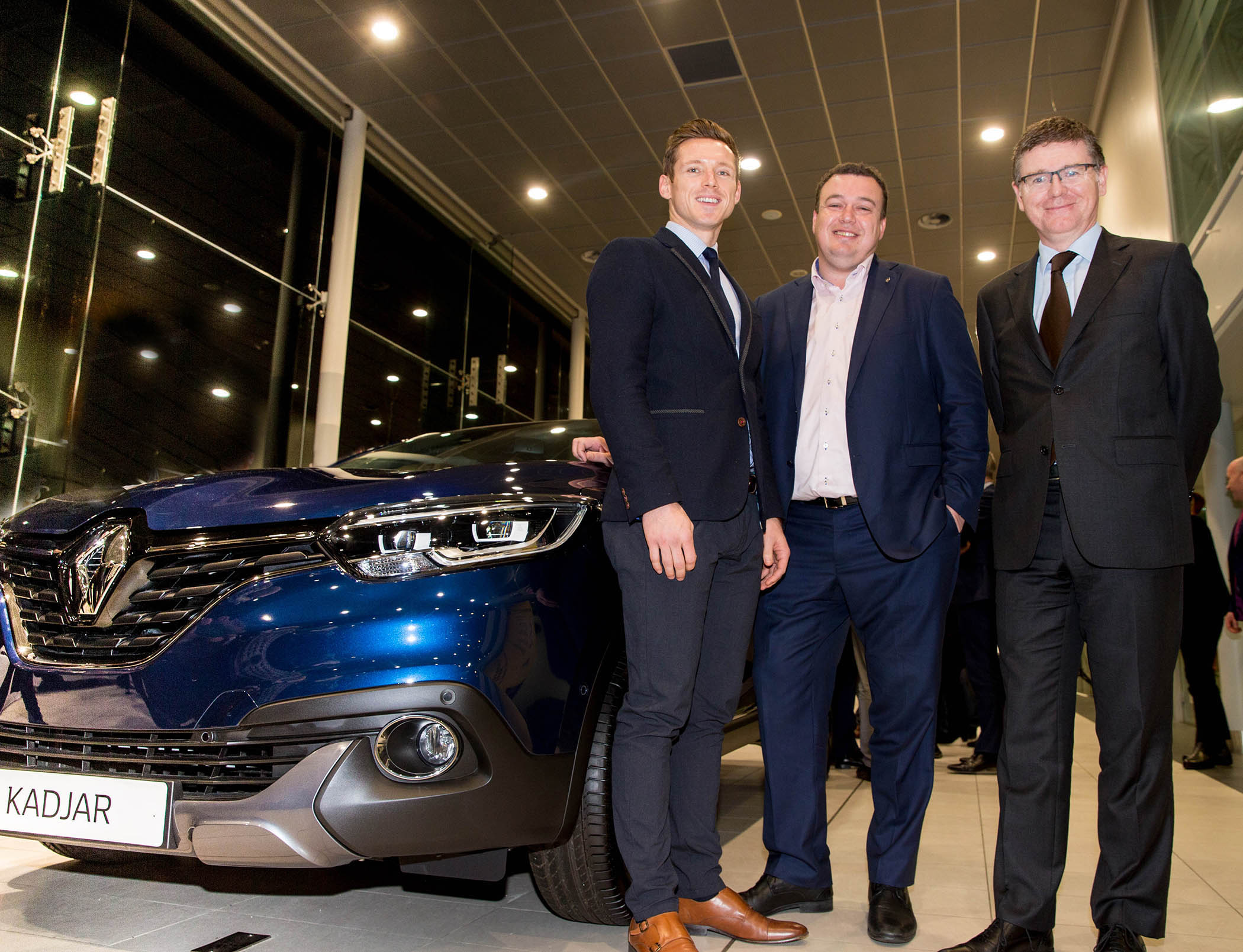 Patrick Magee, Country Operations Director, Renault Group Ireland stated: “We are delighted to become the official car partner of the GAA/GPA and the GAA World Games and look forward to working with the Association and the players over the next three years. The GAA is such an integral part of communities across Ireland and has played a fundamental role in Irish sport since it was formed in 1884 in Thurles. GAA already plays a key role in our business with our many GAA ambassadors who have travelled around the country visiting our dealerships and meeting our customers, and indeed many of our 26 dealerships work to support their local and county teams. We are really looking forward to this partnership and to getting on the road in 2019.”

GAA President John Horan said: “I’d like to welcome Renault Ireland on board as a partner of the GAA and as a sponsor of the GAA World Games. This is a company that already has strong links with the Association and I have no doubt this relationship will strengthen. We particularly look forward to working with them to promote the Renault GAA World Games in Waterford next year as players from around the globe travel to Ireland to compete in our games.”

GPA Chairman Seamus Hickey commented: “I want to acknowledge and thank Renault for their assistance in supporting the GPA and our work with Gaelic players around the country. Commercial support from partners like Renault help the GPA provide essential services in areas like on and off the field Player Development and Education, Business Start-Up advice, Counselling Services and our Benevolent Fund. The GPA look forward to working with Renault over the coming years for the betterment of Gaelic Games.”