Renault’s Board of Directors have appointed Michelin boss, Jean-Dominique Senard as chairman with Thierry Bollore being appointed chief executive officer having held the role on an interim basis. 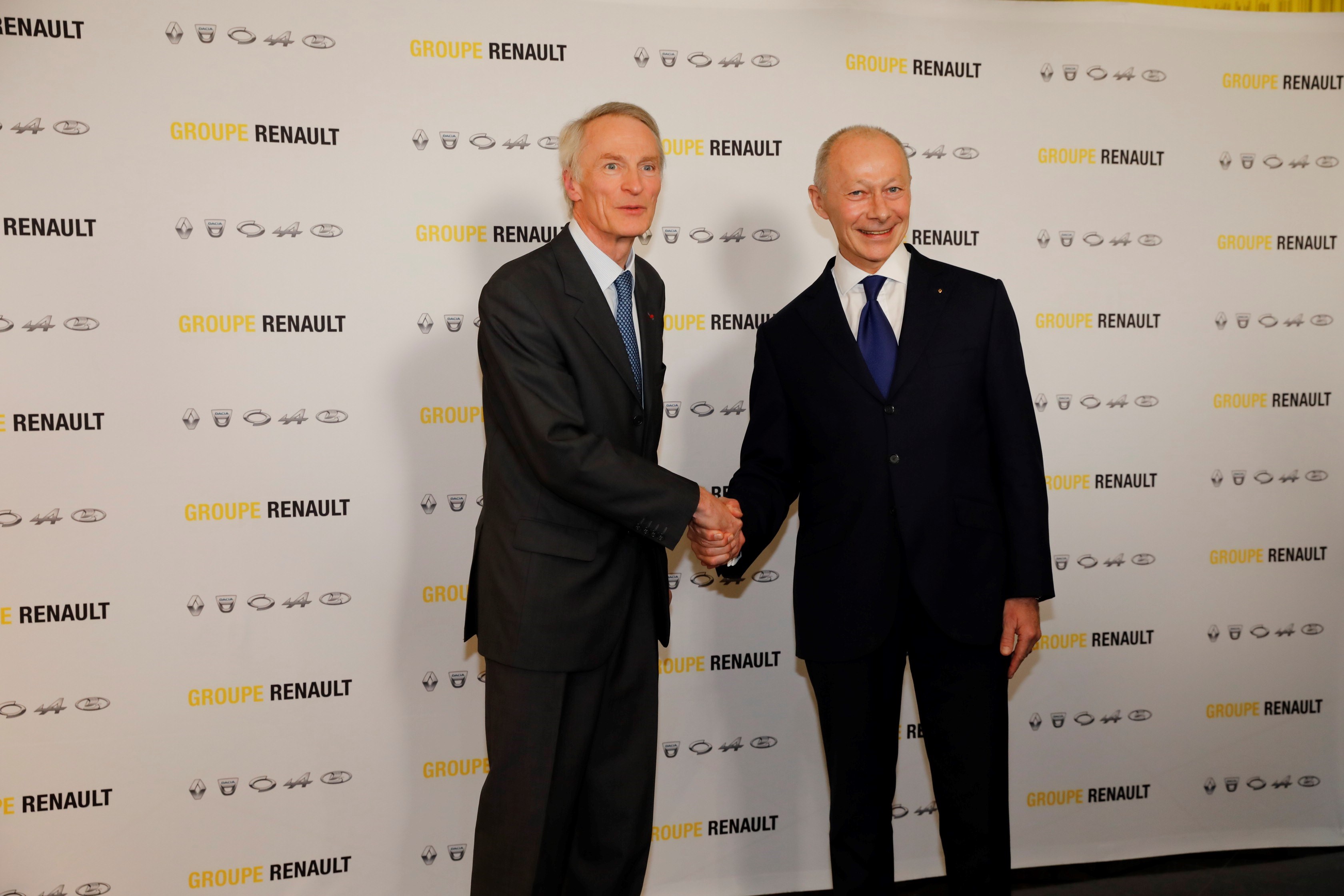 Both appointments – effective immediately – come following jailed Carlos Ghosn’s formal resignation as both chairman and CEO on the eve of the new appointments.

Ghosn’s arrest on November 19 shook the Renault-Nissan-Mitsubishi Alliance, sparking unrest in its leadership.

In a statement, Renault said: “In addition to all the functions normally performed by the Chairman of the Board, the new Chairman of the Board of Directors of Renault will have to evaluate and, if necessary, change Renault’s governance in order to ensure the transition to the new structure.”