Range Rover tells us that their new Evoque has become the first luxury compact SUV to be certified under stringent new NOx emissions targets, ‘Real Driving Emissions’ stage 2 (RDE2), ahead of the official legislative introduction for new models in January 2020.

This states that the vehicle must emit 80mg/km or less of NOx, making the new Evoque the first luxury compact SUV to be certified more than a year ahead of RDE2’s scheduled implementation on all new vehicles by 2020. 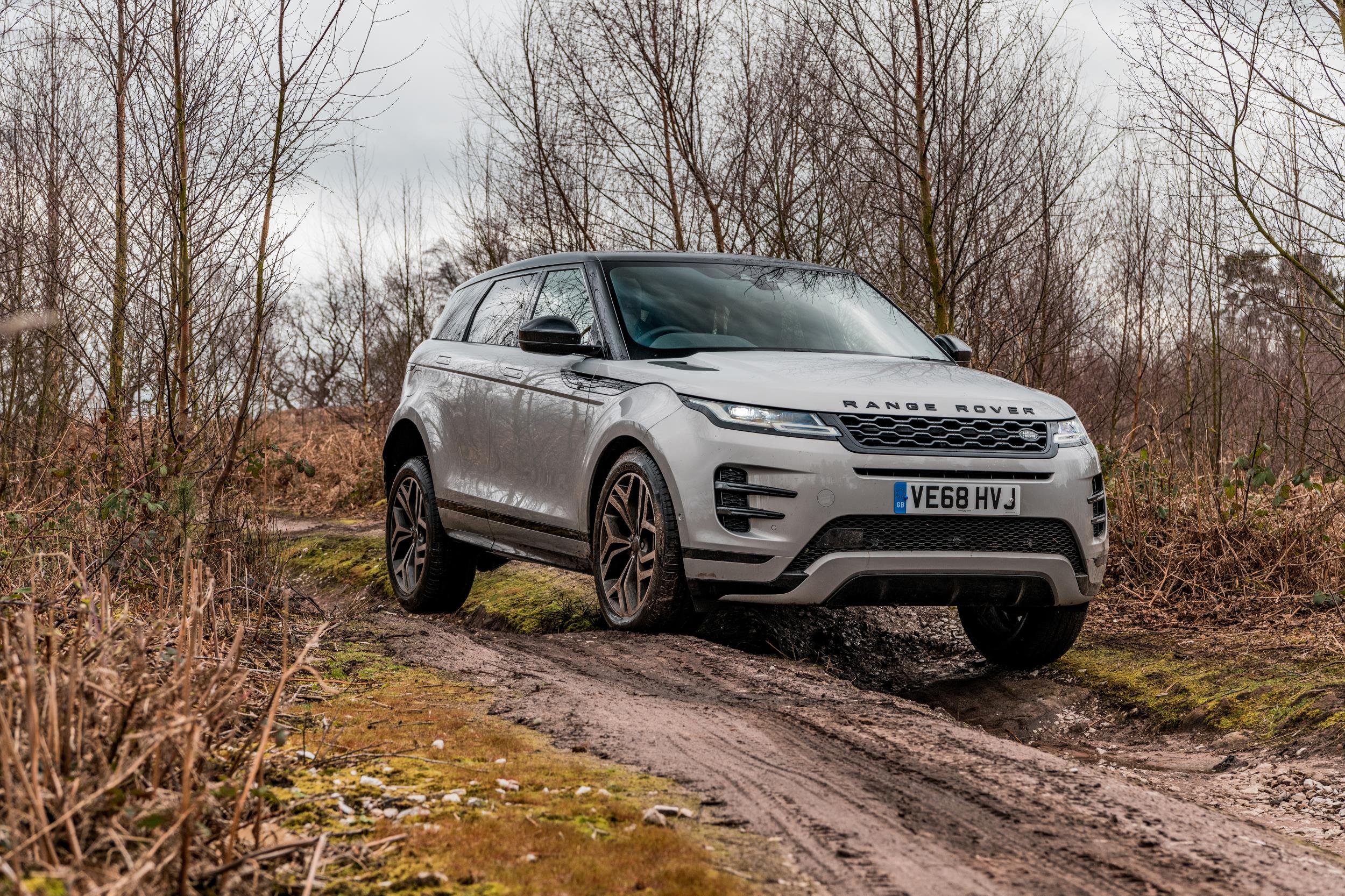 Nick Rogers, Executive Director of Product Engineering, Jaguar Land Rover, said: “Meeting the standards for this certification almost two years ahead of schedule is a real achievement and a result of collaboration within our engineering team to develop advanced engine and exhaust technologies. The new Range Rover Evoque uses a low-friction engine design which has reduced real-world driving NOx emissions by 90% since 2010, demonstrating vast progress for Jaguar Land Rover.

Independent groups, including AIR Index (Allow Independent Road-testing) and ADAC (Allgemeiner Deutscher Automobil-Club), are verifying that our diesels are some of the cleanest available.”

This early certification has been achieved using advanced engine and exhaust technologies. The system injects AdBlue diesel exhaust fluid into the exhaust gas, where it reacts with the NOx and converts it into harmless nitrogen and water, ensuring that the Ingenium diesels comply with the stringent Euro6d-Final limits.

With its low-friction engine design, NOx emissions are also minimised during warm-up as the vehicle reaches optimum temperature. In addition, efficient Diesel Particulate Filters are neatly integrated into the after-treatment system and trap 99.9 per cent of soot as the exhaust gas passes through them.

As part of the RDE testing protocols, new vehicles are put through a series of tests designed to reflect real world driving more accurately. This can include various combinations of different driving styles, varying vehicle loads to take into account passengers and luggage, cold starts, warmer weather conditions and undulating routes.

In addition to RDE2 compliance on the D150 manual FWD variant, improvements to CO2 emissions across the new Range Rover Evoque range have been achieved through the addition of enhanced Active Vanes that improve aerodynamic efficiency by 14 per cent. These remain closed during the engine’s warm up phase, allowing it to reach operating temperature more quickly, but also close in conditions when additional cooling is no longer required – such as a steady-state cruise – which also reduces drag.

The introduction of Mild Hybrid Electric Vehicle (MHEV) technology improves emissions further, harvesting energy normally lost during deceleration, which can then be redeployed as torque to assist the engine under acceleration.

RDE2 compliance is the latest evidence of the continuous work Jaguar Land Rover is doing to optimise the performance, efficiency and emissions of its range of powertrain options. Not only does this extend to petrol and diesel variants, but also the introduction of Plug-in Hybrid Electric Vehicle (PHEV) and MHEV models – proof of Jaguar Land Rover’s commitment to offering an electrified option on all new vehicles from 2020.