RallyX Nordic, presented by Cooper Tires has laid out its vision of a cost-effective future for the sport with the announcement of its technical regulations package for 2019 and beyond.

Following conversations with teams competing in the series – focussed on reducing expenditure and providing a stable platform for the foreseeable future – the decision has been made to freeze the current Supercar FIA 279 Regulations for the next five years, with the caveat of a few changes. The overriding objective is to promote better racing and a more sustainable long-term product for all involved. 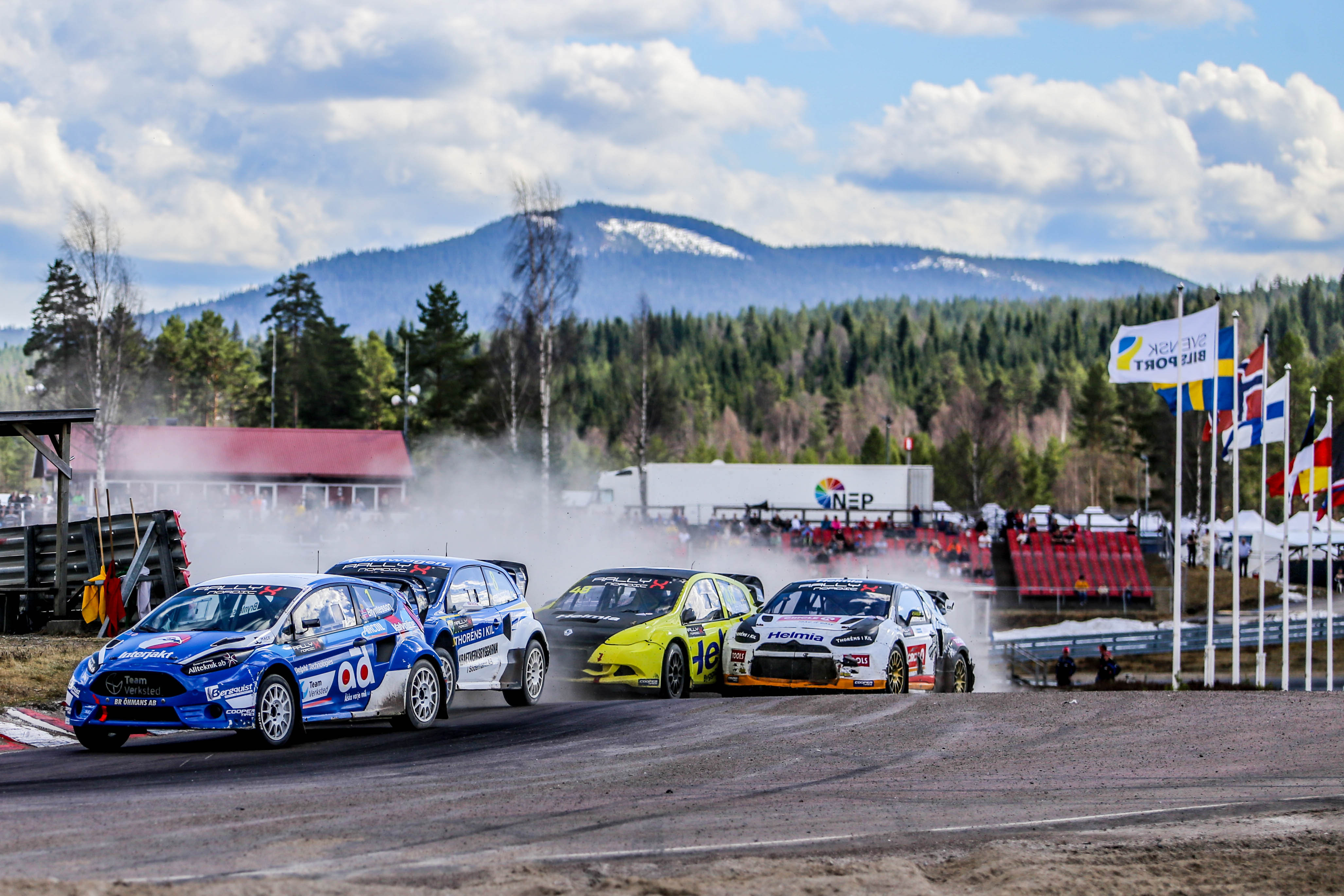 In order to keep costs down and demonstrate that purchasing a current-specification rallycross Supercar is a solid investment, the following technical rules have been confirmed:
1. No expensive data-loggers will be introduced in the series
2. Non-homologated ECU software will be permitted
3. There will be no limit on the number of engines or turbos – the preference is for competitors to open their engine and fix it or use a lower-cost turbo which can be changed when needed
4. Direct-injection engines will be banned
5. Front radiators in Supercars will be outlawed to improve reliability
6. In conjunction with long-term series partner Cooper Tires, a harder compound tyre will be run in the Supercar class in 2019 to help equalise car performance

The major technical regulations for the supporting Supercar Lites class will remain unchanged.

Other changes include the following amendments to the sporting rules:
1. Seeding Supercar drivers into two groups for the Q1 draw
2. A reverse to the running order for Q2, Q3 and Q4 so that the fastest drivers run in the first race rather than the last
3. Four qualifying heats in each round

These modifications have been designed to generate even more exciting action, and allied to RallyX Nordic’s existing three semi-final format, they will provide drivers and teams with the maximum possibility to advance.

The RX Academy returns with an expanded schedule, taking part in five rounds beginning with the double-header curtain-raiser at Höljes in Sweden.

“We have increased the number of events this year,” explained Jussi Pinomäki, Head of the RX Academy, “as we believe RallyX Nordic offers our young drivers a good variety of tracks whilst benefiting from the excellent exposure that the championship is able to offer.”

There are ongoing discussions to investigate the possibility of including FIA Cross Car in the series. More information will be communicated at a later date should an agreement be reached. 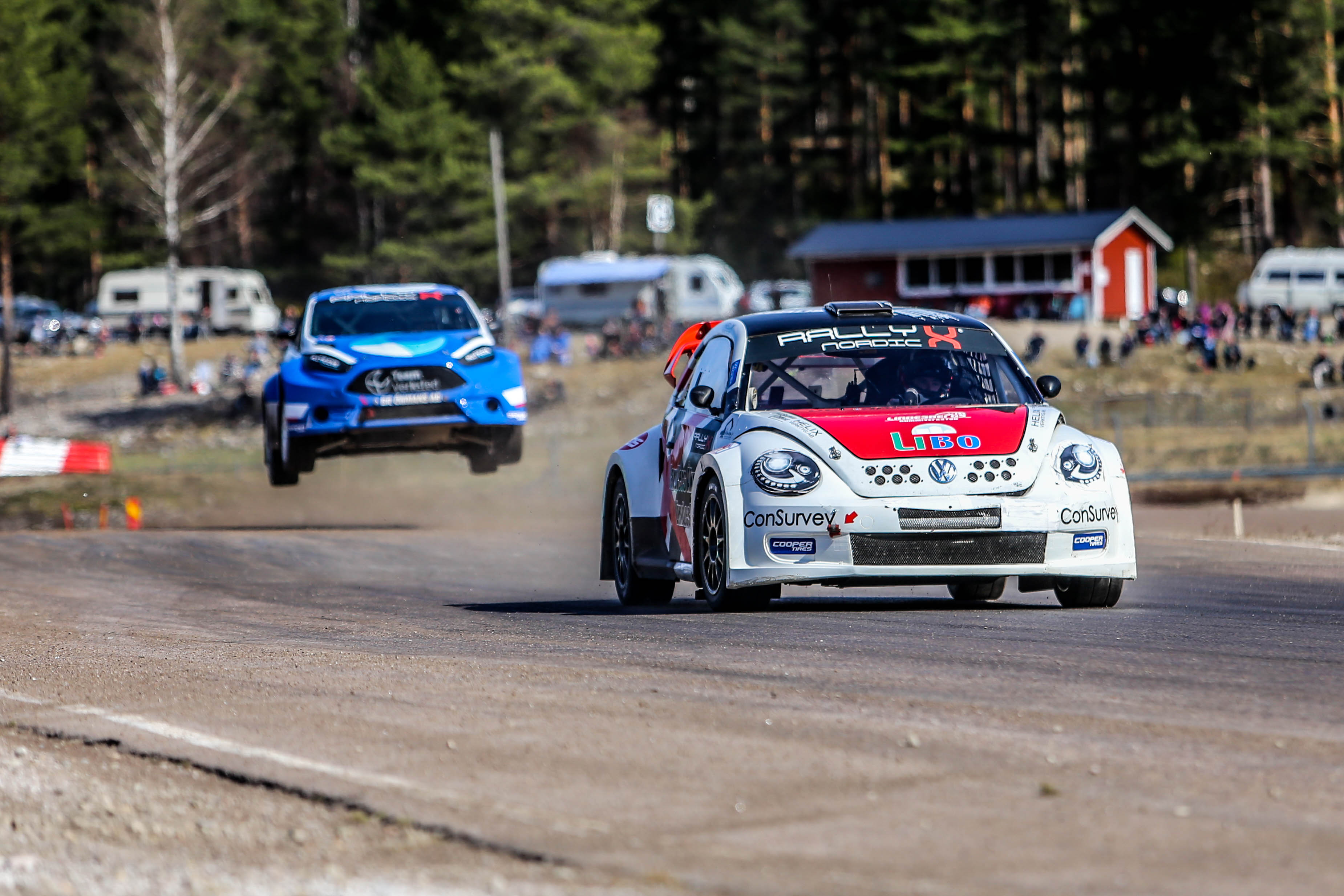 Morgan Östlund (Höljes, Sweden) said: “At Höljes, we are pleased to welcome RallyX Nordic back in 2019. The addition of the double-header means fans can have twice the fun during our ‘Mini Magic Weekend’.”

Helle Nielsen (Nysum, Denmark) commented: “Nysum will enjoy its third edition of RallyX Nordic in 2019. We have improved our facility over the last three years and continue to work hard to put on a fantastic weekend of rallycross.”

Raimonds Strokšs (Bikernieki, Latvia) added: “We are pleased to welcome RallyX Nordic to Latvia for the first time. We feel that having RallyX Nordic complements our existing World RX event and will hopefully give some of the drivers starting out on their rallycross dream a chance to sample our world-class facility in Riga.”

The updated 2019 RallyX Nordic calendar is as follows:

For more information on Cooper Tires contact Daly Tyres on 069 648 99 or visit http://www.dalytyres.com.