Qualvecom, one of Ireland’s largest distributors of automotive components, has been appointed as principle distributor for Cataclean in the Republic of Ireland. 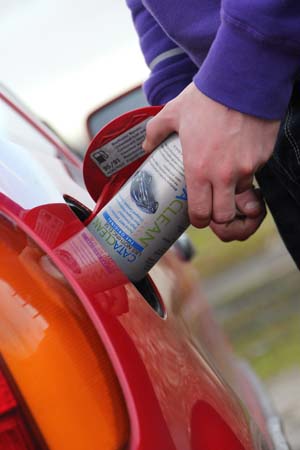 Cataclean is a fuel system cleaner with a proven reputation in the UK and beyond.  Cataclean cleans all vital automotive components from the point of combustion including valves, injectors, oxygen sensors, catalytic convertors and diesel particulate filters (DPF’s).   Independent tests prove Cataclean reduces exhaust and diesel smoke emissions by up to 60 per cent.  Cataclean improves fuel burning and gas flow, thereby increasing performance and improving fuel consumption.

Sales Director, William Jones, Cataclean said: “Our dealings with Qualvecom have been simple, practical and productive, which is how business should be.  Qualvecom has a great opportunity with Cataclean in their territory, and we look forward to working with them to maximise that potential.”

Product Manager, Andrew Dunne, Qualvecom said: “We are delighted to take stock and distribute such a well proven product as Cataclean.  The success Cataclean has enjoyed in the UK, is something we hope to replicate here in Ireland.  Since our initial launch earlier this year, we have seen demand for the product increase greatly, month on month. We look forward to building a prosperous and long term relationship with Cataclean.”

Cataclean is easy for the workshop and/or motorist to administer.  Simply add one bottle (475ml) of Cataclean to around ¼ to ½ a tank of fuel, petrol or diesel, and Cataclean will have completed the cleaning process within 15-20 km of driving or 20 minutes with the engine on tick over.

Cataclean is a great service item and should be used by the motorist between two and four times a year, depending on mileage, to keep the vital components clean and maximise fuel consumption.  For more information call Qualvecom or visit their new website www.qualvecom.com 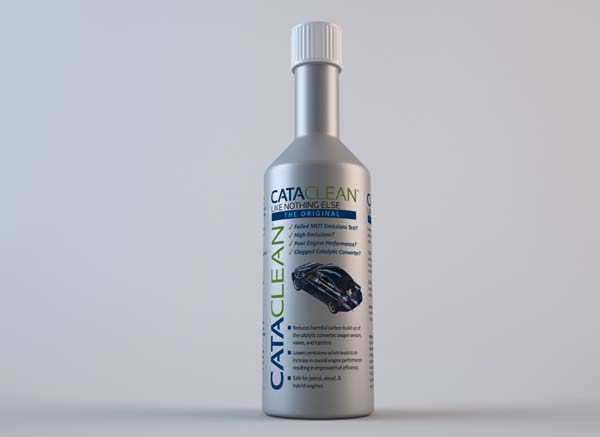