German sports car manufacturer, Porsche has reduced its CO2 emissions per vehicle by more than 75 per cent since 2014. 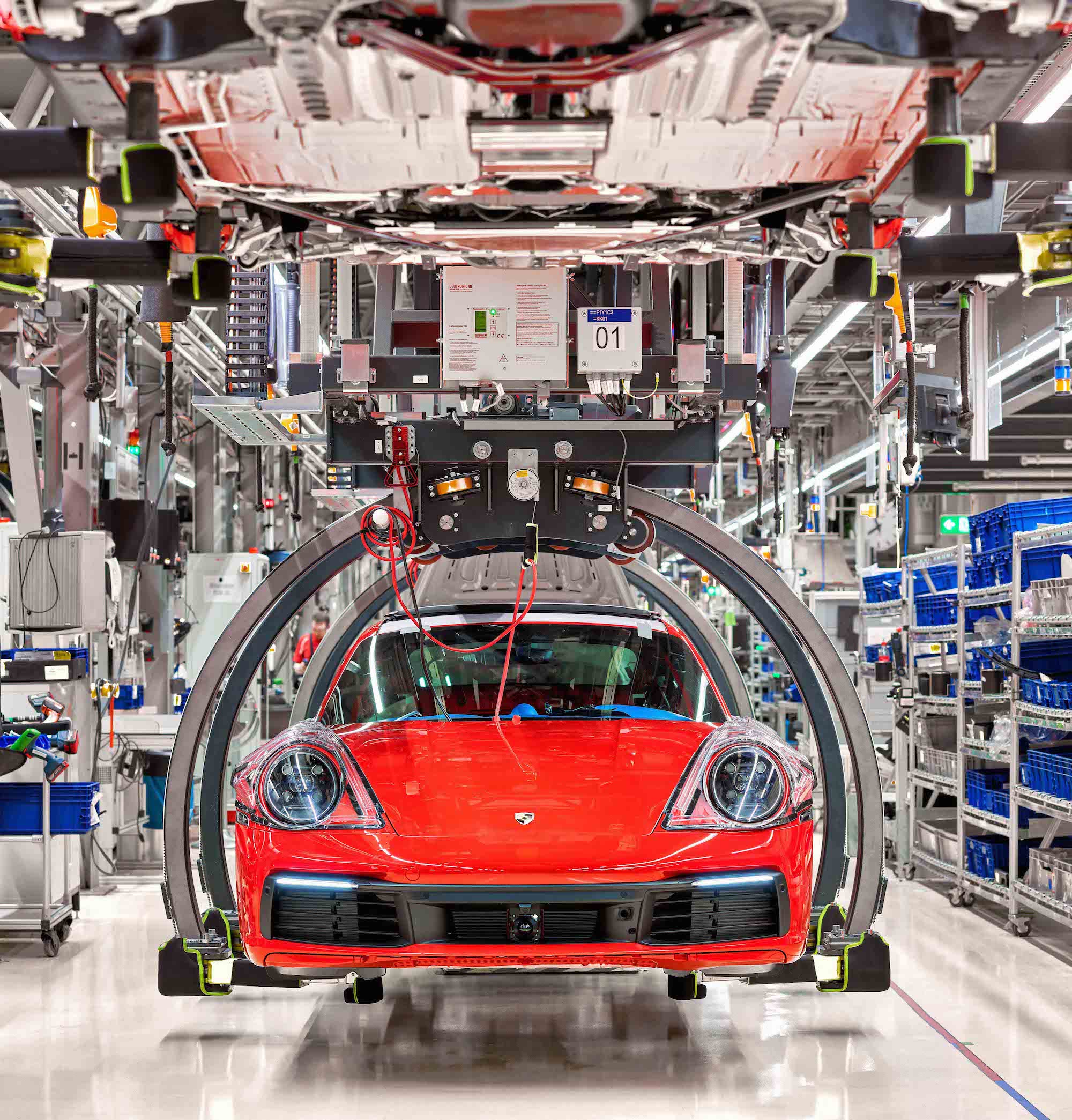 Porsche also reduced the corresponding energy consumption by around 31 per cent in the same period.

Albrecht Reimold, member of the Executive Board for Production and Logistics at Porsche AG commented: “We at Porsche are aware of our responsibility in terms of environmental and climate protection.

“We are continuously optimising our vehicles to make them even more environmentally friendly. In addition, a large number of both large and small initiatives at Porsche result in an overall concept that allows all areas of the company to improve their ecological sustainability step-by-step.”

Porsche has also made progress in its overall fresh water consumption and the quantity of volatile organic compounds (VOC) used. 34 per cent less solvent is used in production and water consumption per vehicle has been reduced by 20 per cent.

Reimold added: “In autumn (2019), our first fully electric sports car, the Taycan, will leave the production line. Its production at the factory will be CO2-neutral right from the start. However, our goal is to avoid leaving any ecological footprint in future in the sense of a Zero Impact Factory.”