German prosecutors have fined sports car maker, Porsche €535 million for “negligent breaches of supervisory duties” which led to the sale of vehicles that did not meet diesel emission standards.

According to the Stuttgart Public Prosecutor’s Office, the violations of supervisory duties were “contributory to partial deviations of Porsche vehicles from regulatory requirements in the period from 2009.”

Porsche has not appealed against the fine and notes that the procedure against the company has “therefore concluded”.

Although Porsche says it has “never developed and produced diesel engines” some of its vehicles used engines made by sister brands Volkswagen and Audi.

Porsche concluded its statement with: “In the fall of 2018, Porsche announced its complete withdrawal from diesel and is fully focused on the development of cutting-edge gasoline engines, high-performance hybrid powertrains and electric mobility.” 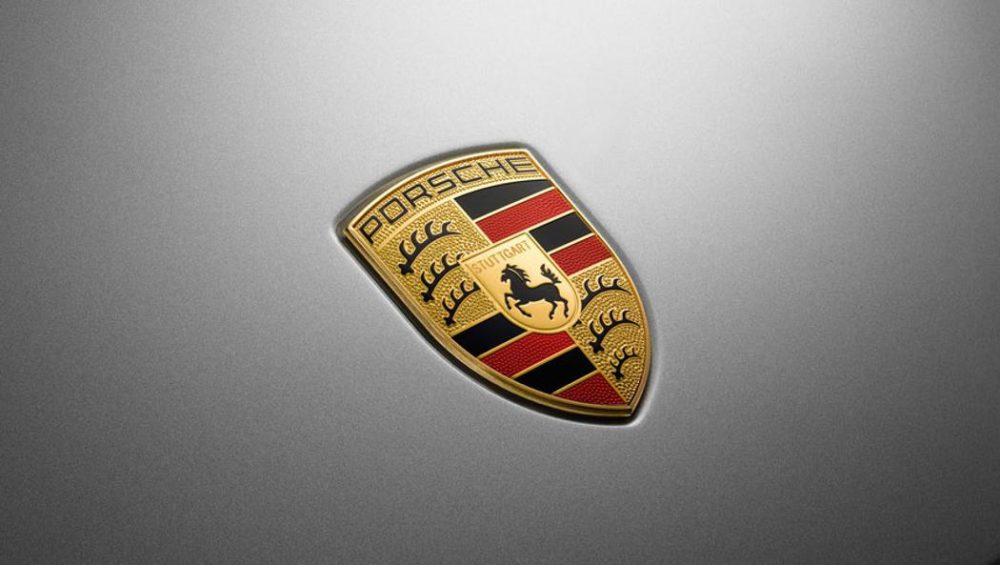