Pirelli has renewed its agreement with Europe’s largest Porsche Club for the next five years. Porsche Club GB has over 22,000 members, driving more than 60,000 Porsche cars. Pirelli has given the club technical as well as other support for many years. 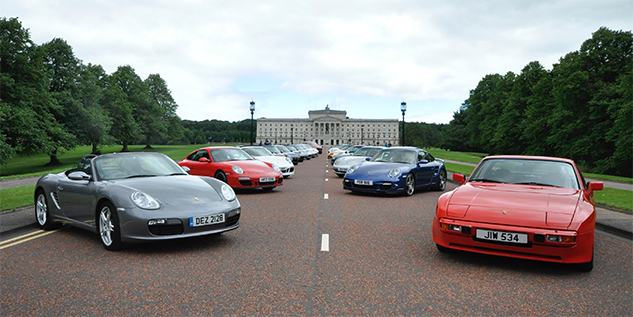 Northern Ireland (or Region 27 in the PCGB club) has over 200 members from across the island of Ireland. While the majority of members live in Northern Ireland, the group are delighted to have support from members in the Republic.

With Pirelli also being an original equipment supplier to Porsche, and more than 70 per cent of Porsches made still on the road, the latest agreement underlines the close partnership between Pirelli and Porsche, which takes in both old and new models.

This association is seen on the road and on the track, because Pirelli also supplies the tyres for the Porsche Club Championship, which takes place on Britain’s best-known racing circuits. The cars that take part – ranging from the Boxster to the iconic 911 – are production-based, making the championship accessible to as many drivers as possible.

These Porsche racing cars use either P Zero slick tyres, or P Zero Trofeo R: a track day tyre homologated for road use. While the Trofeo R is road legal, it was born and is produced as a motorsport tyre, alongside Pirelli’s renowned family of competition tyres that extend all the way to Formula 1. The P Zero Trofeo R is also available as an option on Porsche’s ultimate track day car: the 911 GT3 RS.

Pirelli and Porsche share a long history together. It’s common now for tyre companies to produce specific tyres for a car manufacturer, but this whole trend first started when Porsche selected Pirelli to make tyres that were individually developed for the legendary 911 Turbo, introduced in the late 1970s. 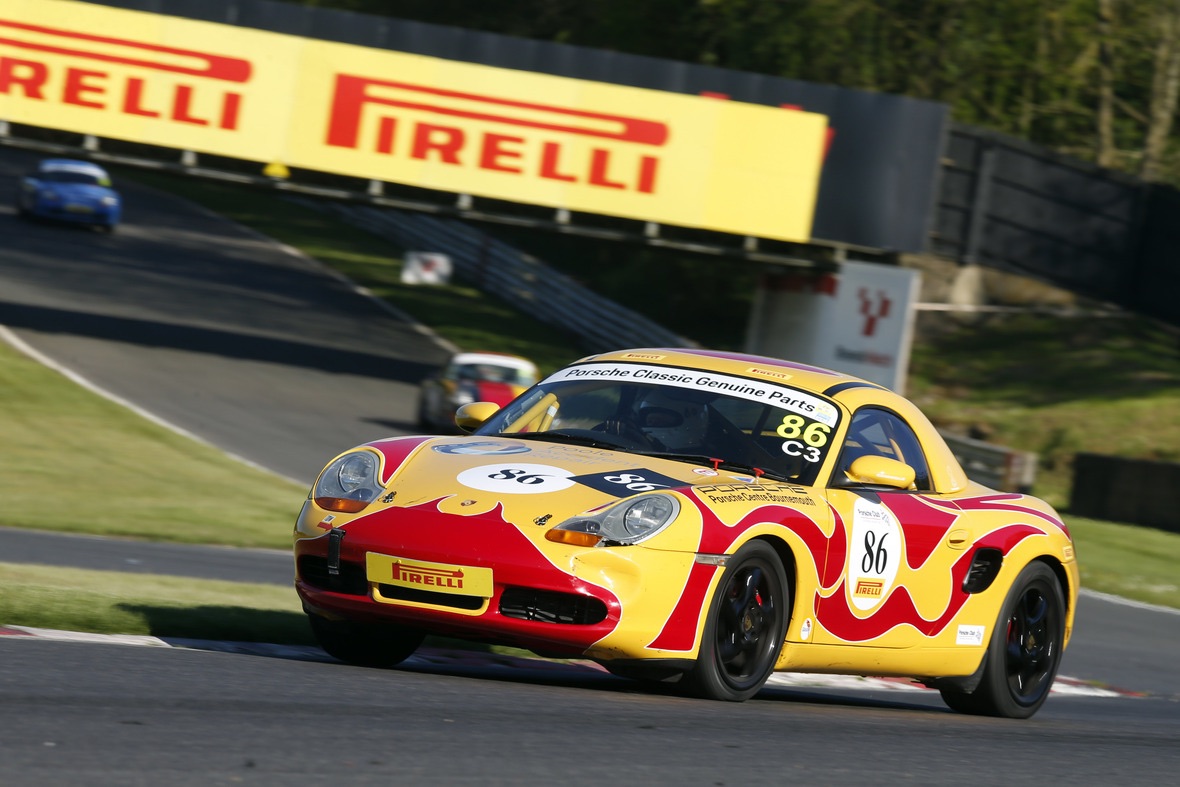 That association continues right up to the present day, which is why Pirelli is delighted to renew its backing of Porsche Club GB, assisting at special events and reunions as well as race meetings.

Chris Seaward, general manager of Porsche Club GB, commented: “We’re delighted to have Pirelli on board again as our trusted tyre partner. Pirelli has been linked with Porsche for a long time and has a tradition of motorsport that goes back even further, so we know that our members and competitors are in safe hands.”

Pirelli UK marketing director Wayne Nickless added: “Our relationship with Porsche Club GB fits in perfectly with our focus on prestige and performance, making Pirelli the world leader in this prominent sector. That wouldn’t be possible without a strong heritage in motorsport, which we consider to be our largest open air research and development laboratory. This latest agreement integrates perfectly with all our values of technology, performance and style, from road to track.”