Limerick-based Pierse Motors Group has announced that it has completed the acquisition of Western Garages in Ennis, Co. Clare.

Effective as of yesterday, 22nd June, Western Garages said that all customers who have ordered new or used vehicles or who have booked servicing and maintenance will be unaffected by the transition.

“We are excited with the prospects of representing the Volkswagen brand in Clare and are looking forward to a long and fruitful relationship.”

Western Garages has been operating as the main Volkswagen dealers in Clare for the last 60 years, and employs 20 people.

Meanwhile, Pierse Motors Group was founded by twin brothers Gerry and Arthur Pierse in 1980. Since this time, the company has established itself as one of the leading dealers in the country for Volkswagen and, more recently, Seat.

It is also one of only eight approved body shop agents in Ireland for Volkswagen, Skoda and Seat. 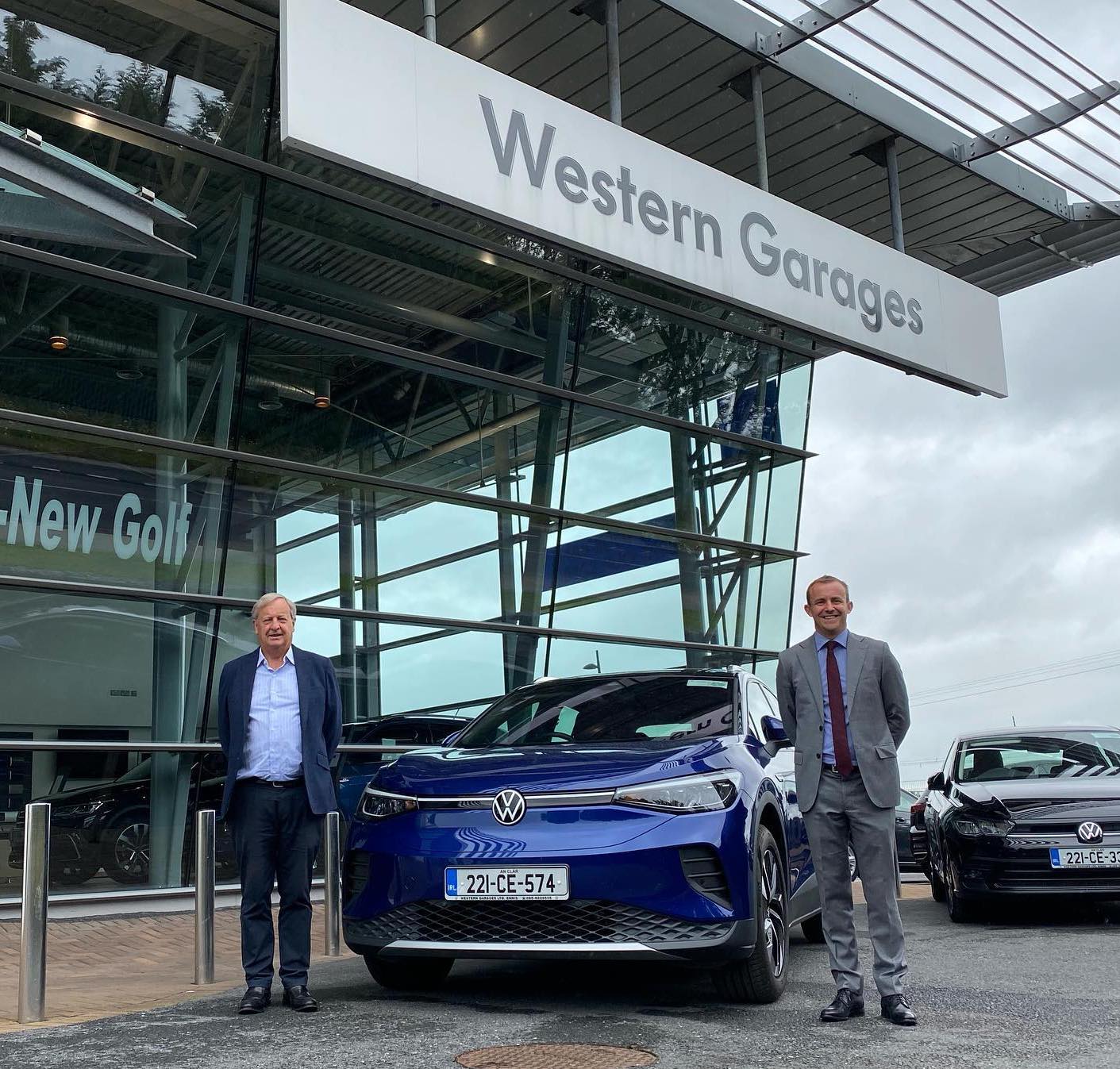