Expected in Ireland near the end of 2023, the two new Peugeot 308 silhouettes – the saloon and estate SW, will be available in 100 per cent electric versions. 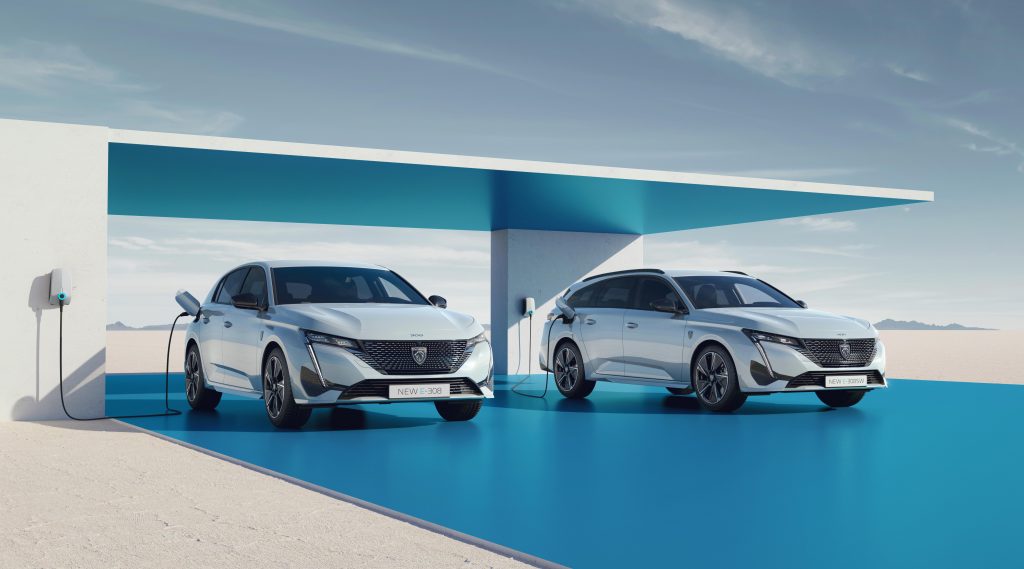 Peugeot says that the e308 and e308 SW will be powered by a brand new electric engine, developing 115 kW (156 bhp) and with a range of over 400 km (WLTP cycle) depending on the level of equipment.

The on-board three-phase charger comes as standard and has a power rating of 11 kW. The charging socket accepts all charging modes. From a 100kW public charging point, the vehicle charge will go from 20 to 80 per cent charge in less than 25 minutes, according to Peugeot. 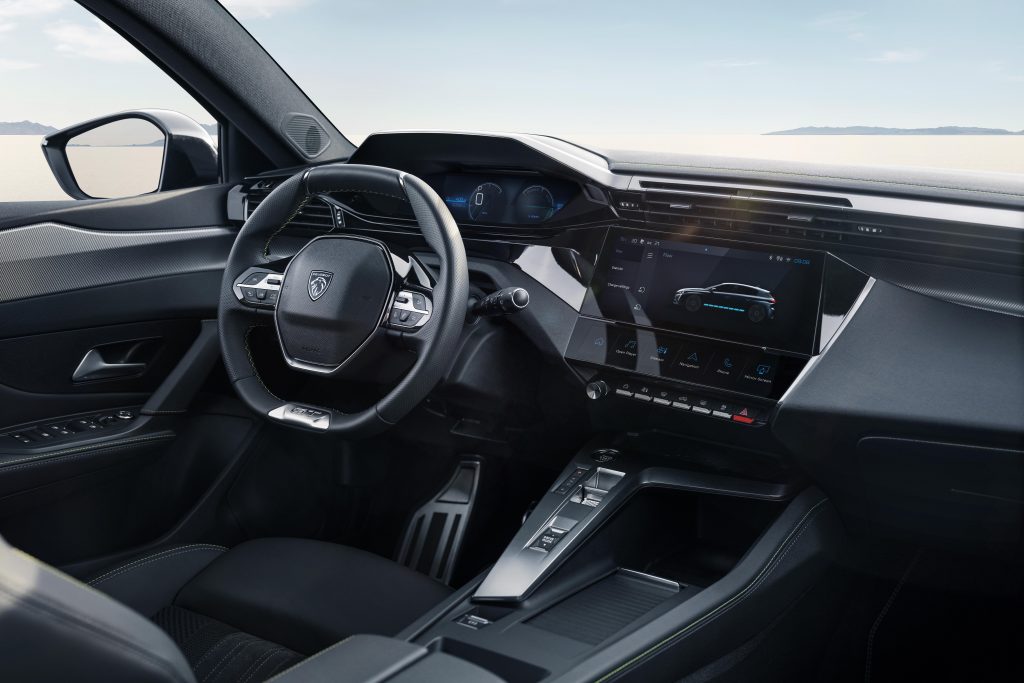 The French brand claims it will be the first European manufacturer to offer a fully electric estate car.

The Peugeot e308 and e308 SW will be available in the same Allure and GT trim levels as the hybrid and ICE versions.

Peugeot Ireland says pricing for both models will be announced in due course.