The Parts for Cars Irish Rallycross Championship returns to Mondello Park for the first race of the its season on March 3.

The championship kicks off its year on the Mondello Park circuit as it arrives for the first of five visits to the County Kildare venue during 2019. 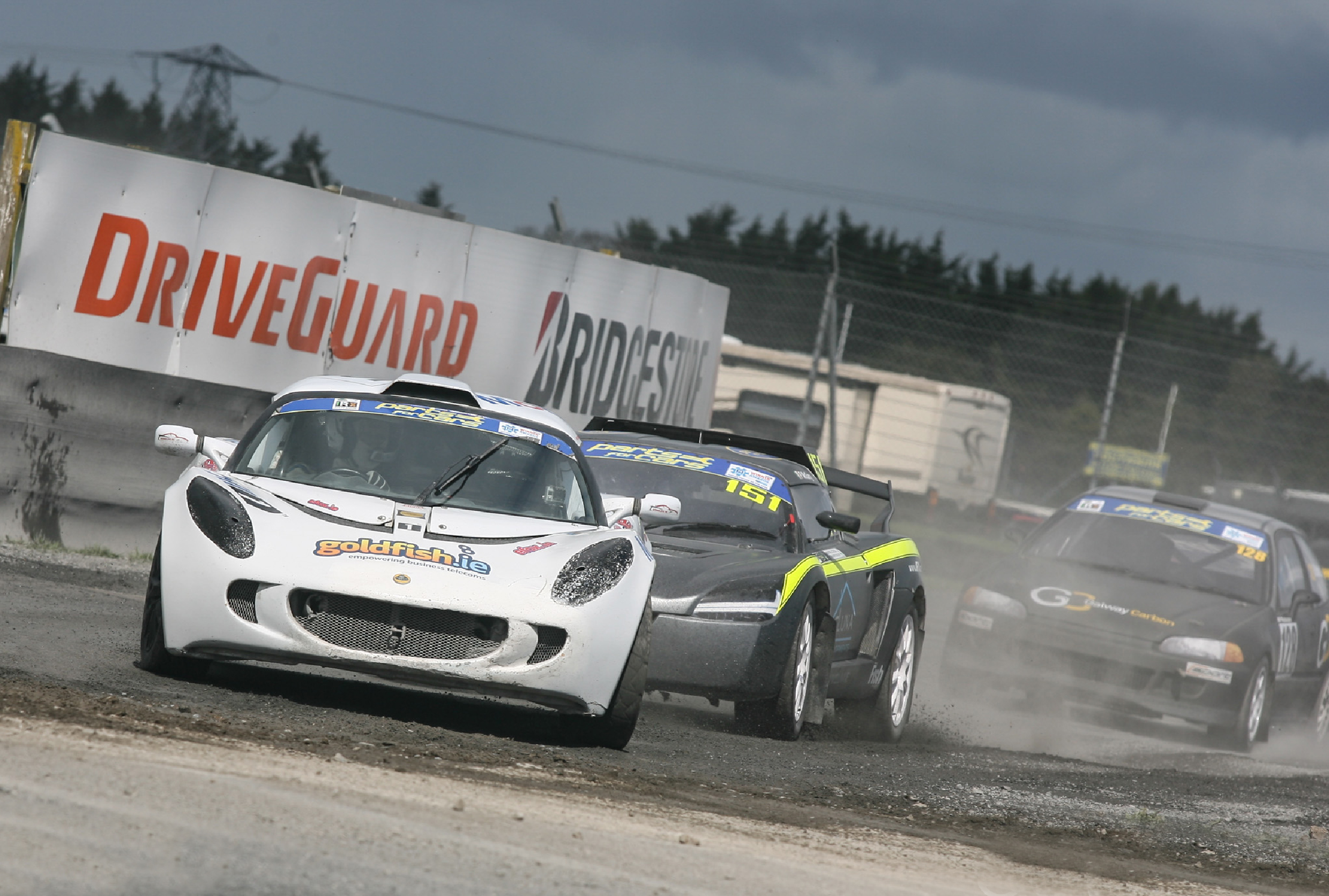 With increased support from car parts and accessories specialists ‘Parts for Cars’ and a range of other sponsors on board, the championship promoters are aiming to bring the once extremely popular Rallycross discipline back to its former glory. With an extensive promotional programme in place the series is already on the up, having attracted its largest entry for the season opener for many years.

Heading the more than sixty strong entry list will be a group of five Rallycross Supercars, with three in the hands of former champions, reigning champ Derek Tohill with his Fiesta, the Mitsubishi of Noel Greene and Derek Jobb in his Ford Focus. The remaining Supercars on the grid will be Subaru Imprezas, in the hands of Darragh and Michael Morris.

The modified division for two wheel drive cars will be contested by a wide variety of impressive machinery and a number of equally impressive drivers, capable of running with the more powerful Supercars if the conditions are right. A field of almost twenty Modified cars will battle it out with the top eleven drivers from the hotly contested 2018 championship all making a return. Starting as favourites will be reigning champion Peter McGarry with his Vauxhall VX220 and the man who finished just a single point off the 2018 top spot, Michael Coyne with his Vauxhall.

The biggest group outside of the Modified division will be the RX buggies with fourteen entered, by far the biggest field since the category was introduced. Once again the champion, Russell Woods, returns along with the top five drivers from last season as the spectacular buggies get set for their most competitive season yet. The stars of the future will also be out in force as eight Junior Rallycross competitors will take to the track while the remainder of the entry will be spread across the Fiesta, Production and Rallycar classes.

The event on March 3 begins with practice from 09:30 followed by three runs of heats and the decisive finals where championship points will be won and lost.

Tickets are available to buy on-line form the Mondello Park web site at the discounted price of just €12.50, or €15.00 at the entrance gate. 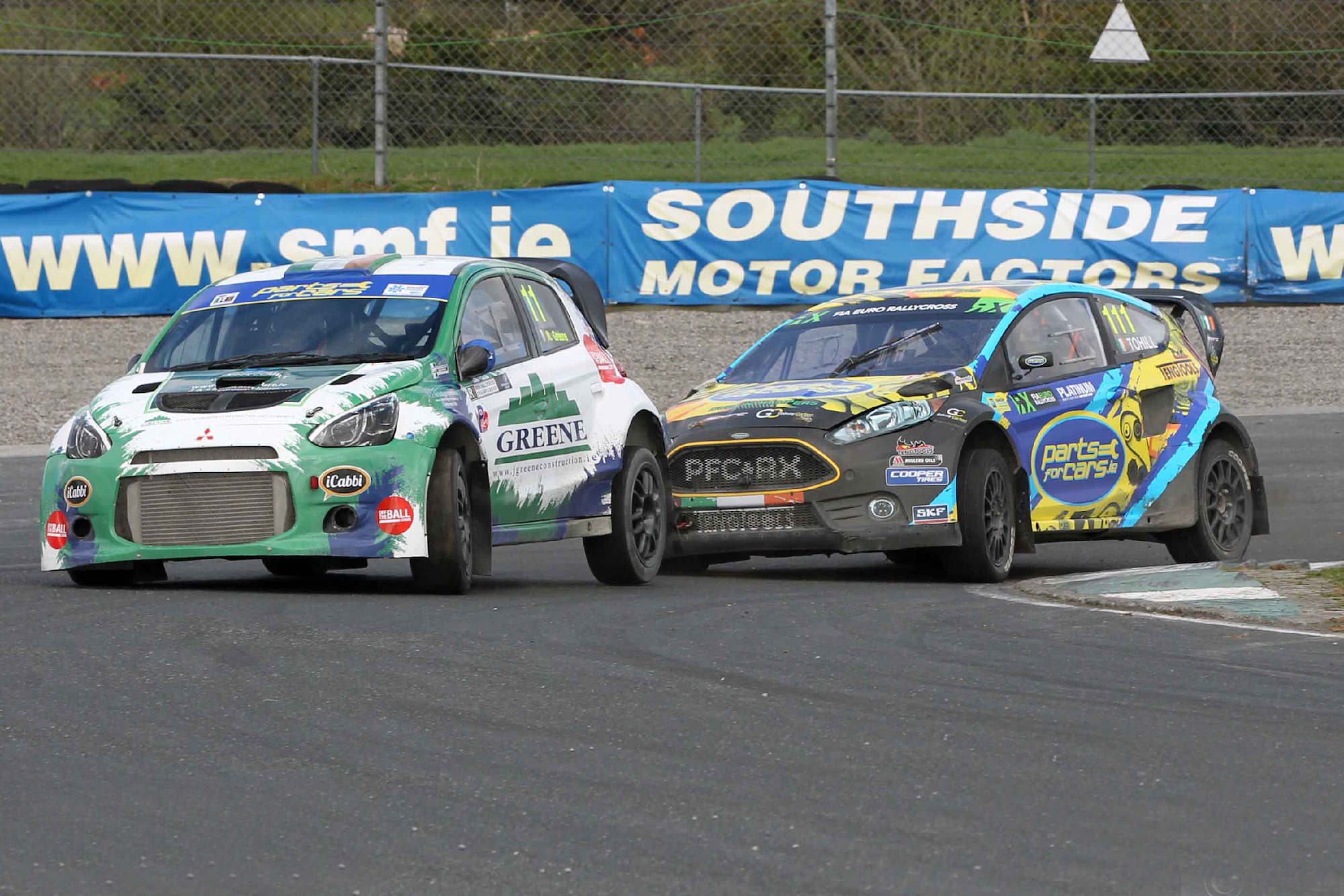