According to a new survey of over 2,000 Irish motorists, the impact of Covid-19 has created an increased desire for car ownership, with over half (55%) of respondents stating that owning or having access to a car is now more important as a result of the pandemic.

The results of the ‘Carzone Motoring Report’, which was also compiled by analysing data from the more than 81 million car views carried out on Carzone in 2020, outlines the impact that Covid-19 has had on the car buying journey over the past year. 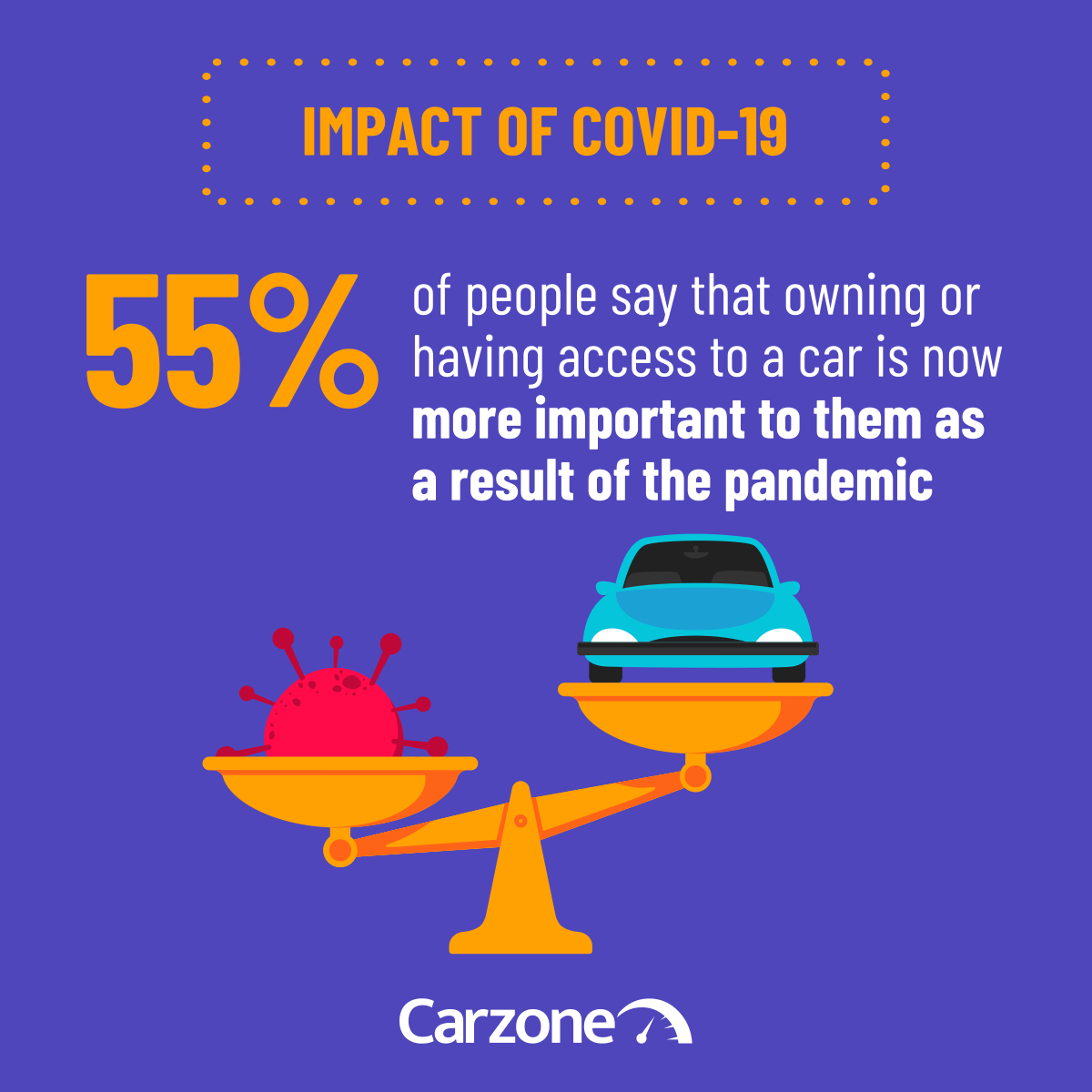 It says that 64 per cent of prospective car buyers still looking to buy a car and a third (36%) putting their car buying plans on hold.

In terms of budgets available, 60 per cent of people say their car buying budget has stayed the same or has increased since the beginning of the pandemic.

Covid-19 has also impacted those who don’t drive, encouraging 65 per cent of non-drivers to learn to drive (83% amongst the 18-24-year-old group). 48 per cent of people are less likely to use public transport compared to pre Covid-19 levels.

A portion of motorists have reported a reduction in vehicle running costs, mainly due to various travel restrictions. It says 53 per cent of respondents say running costs decreased and only 30 per cent state an increase in mileage last year.

According to the report, 73 per cent of motorists change their car at least every five years. Borrowing funds to purchase a car remains popular with Irish motorists, as 47 per cent intend on using car finance to purchase their next car. Almost a third (30%) of Irish motorists say the main factor when choosing a car finance option is the monthly repayment costs, and 85 per cent of drivers say they are more likely to consider a car with the monthly finance costs displayed on the advert.

While diesel is still prominent, attitudes are shifting, with 55 per cent stating they plan to purchase an electric or hybrid engine car as their next car. Carzone claims that the Nissan Leaf is its most searched EV, while the BMW 5 Series and Toyota C-HR are among the most searched hybrid models.

Awareness about the government’s commitment to a green motoring industry has improved with 60 per cent of people stating they are now aware of the government’s goal to reach 100 per cent of all new cars and vans being EV’s by 2030, and 44 per cent feel that it is achievable, a significant increase from 16 per cent in 2019. 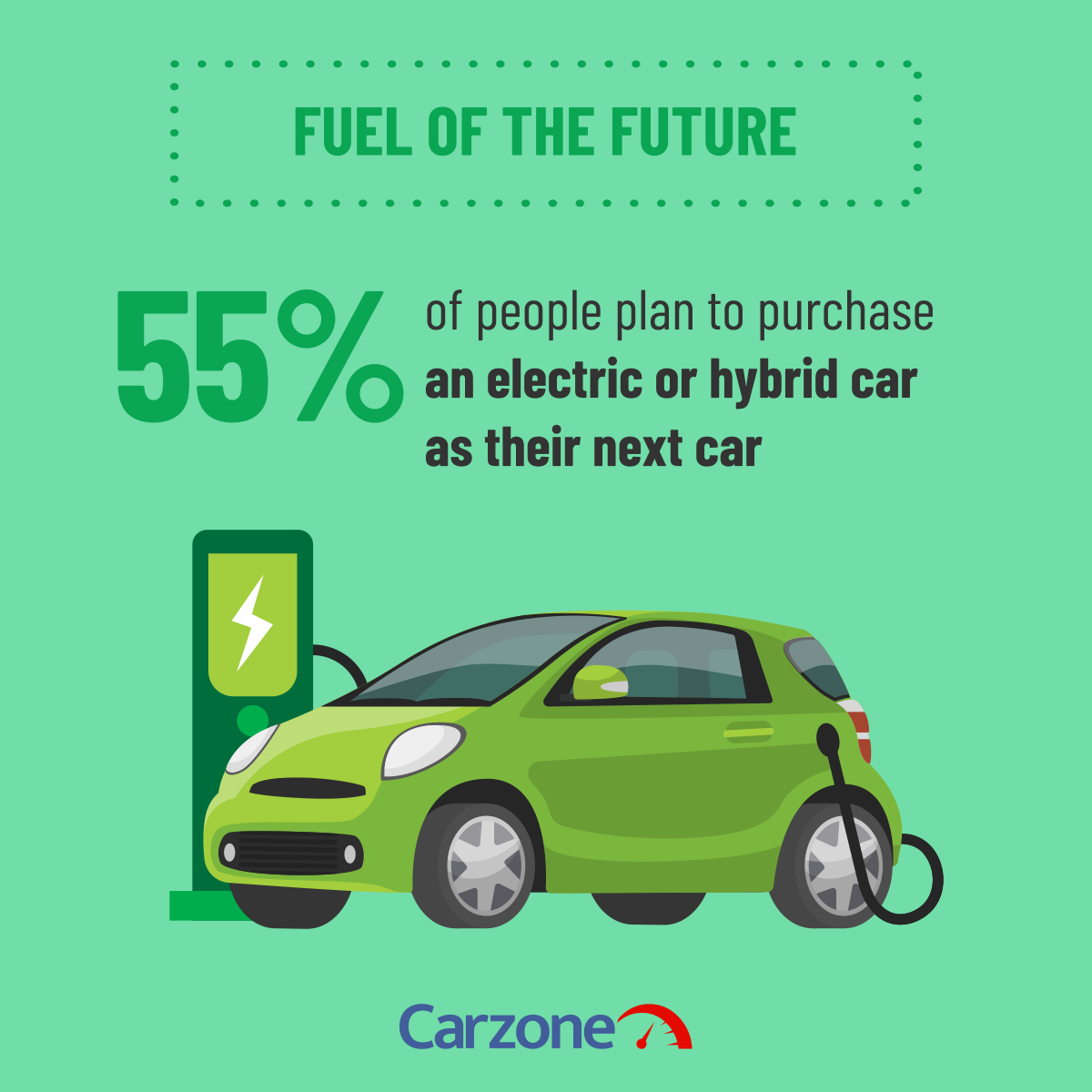